You are here: Home / Music / Brooke Moriber Returning to New York This Summer with Performances in NYC & Long Island
Views: 328

After premiering her new song, “99 Days of Rain” at Mercury Lounge, Brooke is coming back to the Lower East Side & Long Island this summer for more great performances. 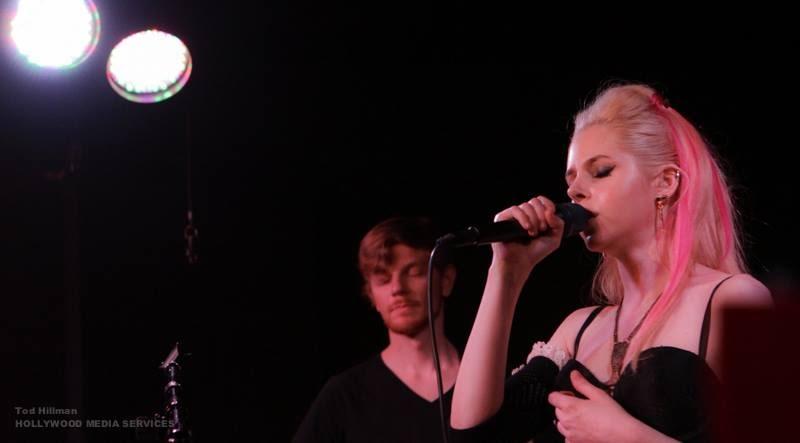 June, 2016 (New York, NY) – Following her performance with The Slim Kings at Mercury Lounge, and having premiered a new song, “99 Days of Rain” – singer/songwriter, rocker, and Broadway sensation Brooke Moriber has been building a ton of momentum in the start of 2016 with various performances in the New York City area! And with a commanding stage presence and vocal prowess that comes from years of experience it seems she has no intentions of pumping the breaks anytime soon, as you can see her perform Friday, July 22nd, 7PM at Rockwood Music Hall Stage 2- 96 Allen Street New York, NY 10002! 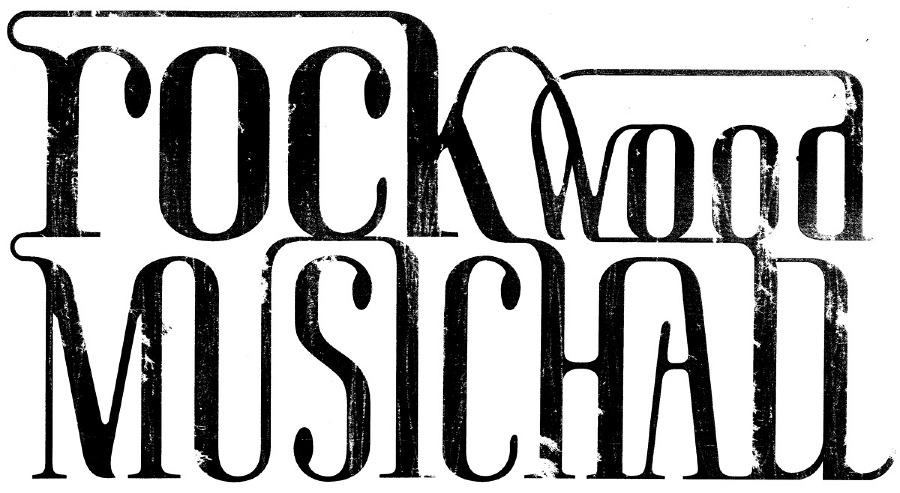 Brooke’s two Long Island performances will take place in August! Her first performance will be at The Long Beach International Film Festival taking place in theatres throughout Long Beach (11561) & Rockville Centre (11570). The festival will take place from Thursday August 4th to Saturday August 6th and Brooke will be performing on Friday, August 5th. More information on other performances & times will be released within the coming months at http://www.longbeachfilm.com/ 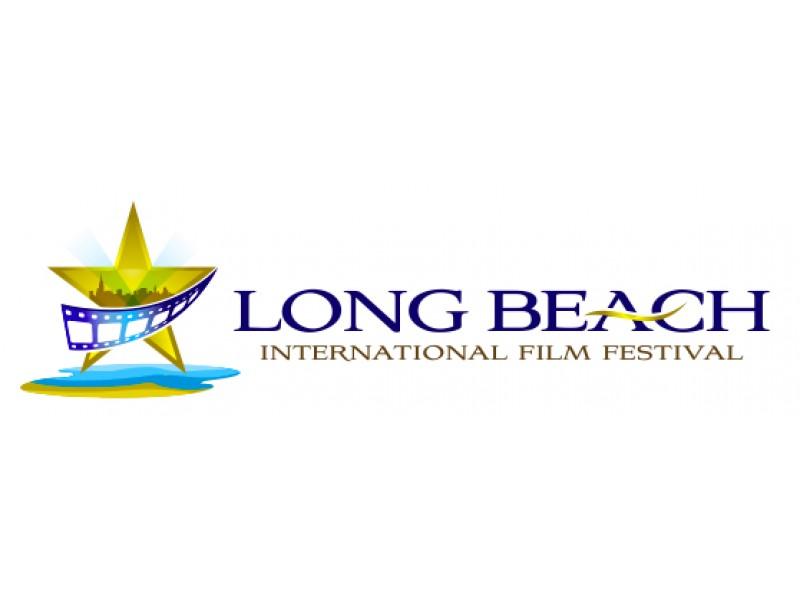 Brooke will also be joining the lineup at the 25th Annual Seafood Festival taking place on the grounds of the Long Island Maritime Museum located at 88 West Avenue in West Sayville, NY 11796! The festival will take place on Saturday, August 27th & Sunday, August 28th from 10:00AM-7:00PM and will include various food, corporate and arts & crafts vendors, as well as games & entertainment for children!

Recent shows have earned Brooke glowing reviews applauding her “huge vocals” and original pop songs that are “destined for high rotation”, and with 7 Broadway shows to her resume, roles opposite such stars as Lili Taylor and Kristen Johnston (for which her acting ability received special praise by The New York Times), Cyndi Lauper, and Alan Cumming- she’s garnered many accolades as a dynamic performer on stage, film and TV. Brooke has had the opportunity to perform her music on East and West coasts, gracing the stages of some of NY and LA’s most legendary venues such as The Knitting Factory, Joe’s Pub, The Cutting Room, Pianos, Arlene’s Grocery, Genghis Cohen, Room 5, and Rockwood Music Hall and has been doing many co writes in NY, LA and Nashville with known commodities like Pulse Records’ Sean Walsh, Jimmy Nichols, Jeff Cohen and Brian Desveaux.

“The sheer allure of Moriber’s vocals elicits comparisons to Kelly Clarkson, Avril Lavigne, and Carrie Underwood. There are enough twists and turns to Dangerous Love that one will be able to spin it throughout the end of spring and deep into the summer months.”—NeuFuture Magazine

Brooke’s distinctive sound ranges in influences from Linda Ronstadt to Amy Lee and her New York City roots have lent to a very unique career. Growing up down the block from NYC’s Washington Square Park–an area known for being an artists haven since the 1960s–it’s no wonder Moriber was drawn to the stage. Celebrated for her “clarion voice” by the Associated Press and as “A ravishing star with a paint-peeling belt”, she’s had the opportunity to work with legendary Broadway director Harold Prince in Parade- a musical in which she originated the role of “lola Stover”. 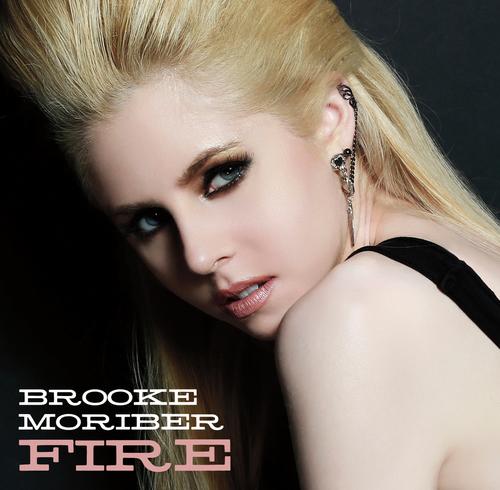 Check Out Her EPK: HERE

Though her love for the stage is evident, Brooke’s talents have been summoned in front of the camera as well. Having made several TV appearances on Law and Order: CI, Swift Justice, A Town’s Revenge, Off-Track Betty, Descent, and As The World Turns.

Yet with all that time performing both on and off Broadway as well as her many TV appearances, Moriber had also managed to catch the attention of producers who discovered that she had yet another gift as a talented songwriter.  Piecing together catchy hooks that connected with listeners and turned life’s ups and downs into driving pop/rock tunes, she quickly took to performing with her own band.

And now, having already bolstered various New York City performances this year & releasing her “Fire” single which earned her amazing reviews, you can catch her once again in what’s sure to be an incredibly 3 powerful performances that you won’t want to miss Friday, July 22nd, 7PM at Rockwood Music Hall on Stage 2, Friday, August 5th at The Long Beach International Film Festival & Saturday, August 27th, 10AM-7PM at The Sayville Seafood Festival

“If “Fire” is any indication of the EP’s quality, Brooke Moriber’s recorded debut will be an event for fans of top shelf pop music and usher in a whole new level of attention for Moriber and her memorable talents.”—Jason Hillenburg: Skopemag.com

Advanced Tickets are Available Online for a Discounted Rate: $8.00 Per Person or $10.00 at the Gate. Children 12 and Under are Free!

For More Information on Brooke Moriber, Go To: