You are here: Home / Newswire / From Beantown to BK The Sebbalution! Continues as Lil Sebby Releases Sebbrooklyn!
Views: 45 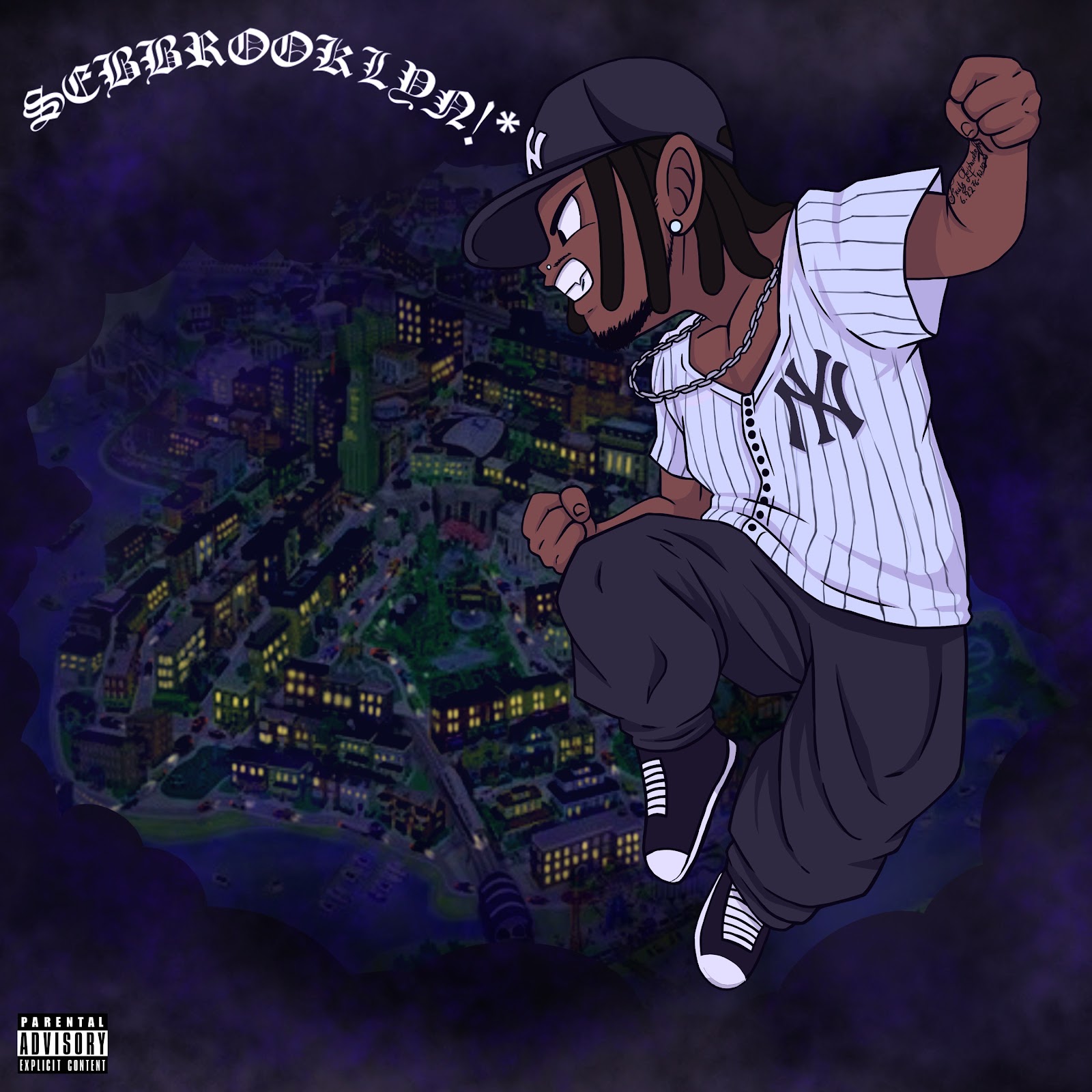 LISTEN TO “SEBBROOKLYN!” ON SPOTIFY

Coming off a strong debut – on which he amassed over 50,000 + organic streams across all platforms with his “The Sebbalution!*” release – Lil Sebby is poised to make an even deeper impact on the musical landscape on this fire new record – which chronicles his life from buzz building beginnings in the 617 to these furious fast times in the 718 – entitled “Sebbrooklyn!*”. 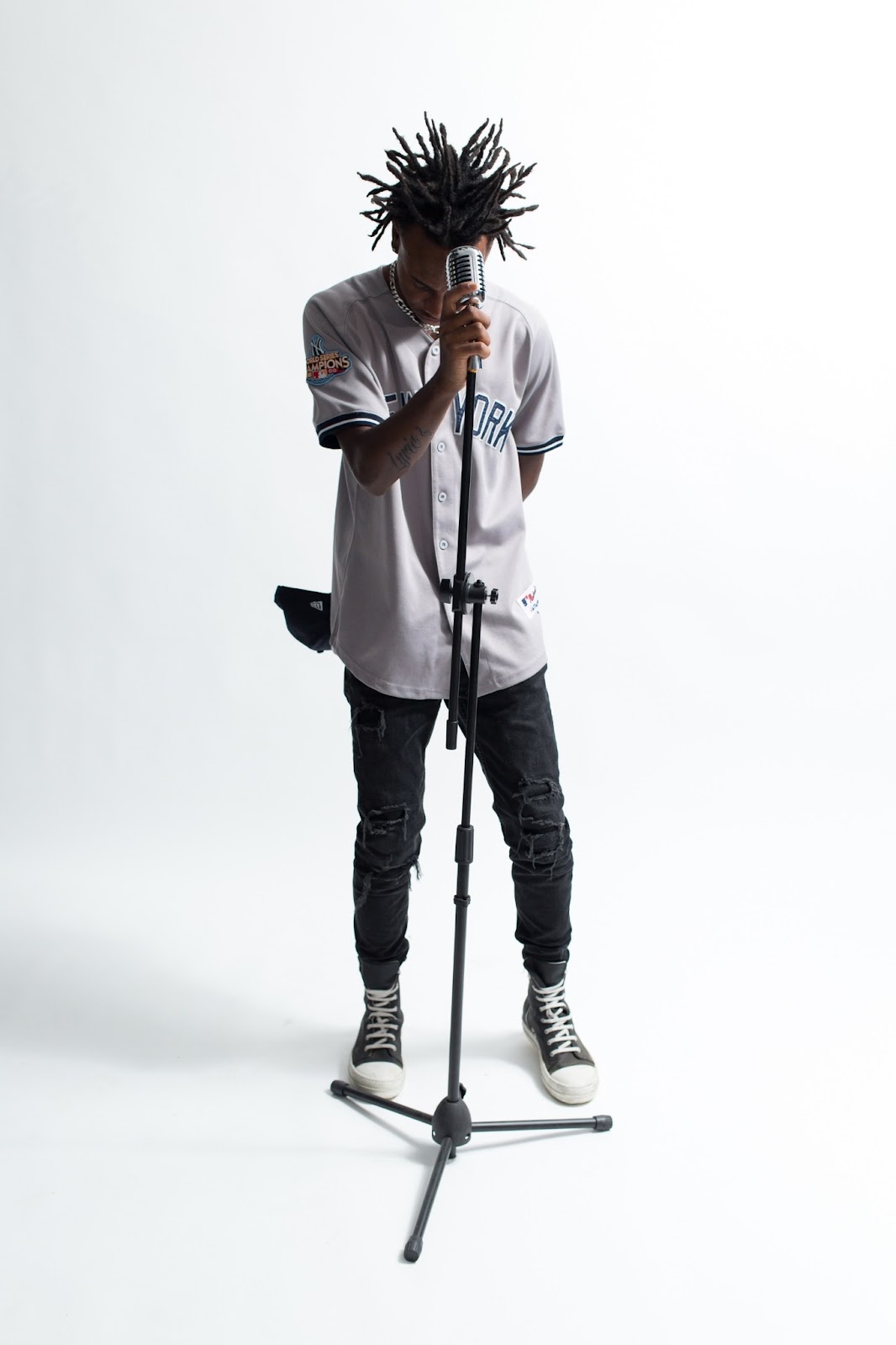 An engaging live performer who commands the stage with a steady flow and an uplifting vibe, Lil Sebby gets the crowd fired up – and keeps them up, hanging on every word he spits, for the duration.

Focused on the singular goal of worldwide Hip Hop success, and determined to do so while blazing a path that’s still unwritten, Lil Sebby is a bud that’s set to blossom. He’s got a destiny to fulfill and a movement to lead – either out to the dance floor, out back chilling with the boyz, or out with a shorty. Either way, Lil Sebby delivers. Every time. 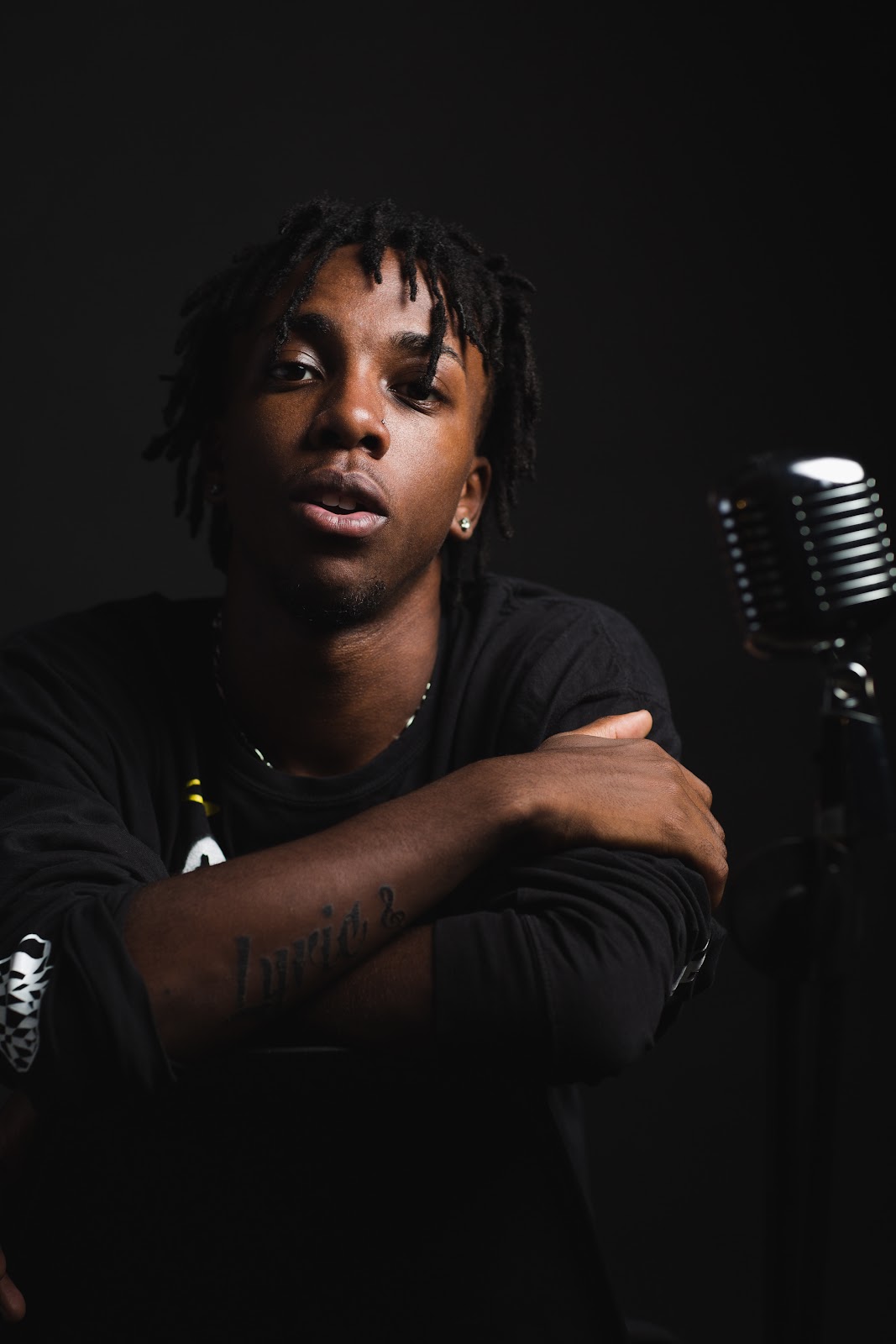 Boston born Lil Sebby is a Hip Hop artist who is quickly gaining international notoriety and positive acknowledgement from his peers. Now living in Brooklyn, New York, the auto-tune aficionado separates himself from others in the genre with a familiar yet unique twist to the game, regularly bringing exceptional lyrics and captivating live performances to the table. Whether you’re in the mood to jump up and party or just listen to Hip Hop with a spin, Lil Sebby is the ultimate showman.

Lil Sebby’s debut album release, “The Sebbalution!*”, exceeded all expectations, with strong streaming numbers and local buzz helping the record make its way around the underground scene. As a follow up, Sebby’s newest project, “Sebbrooklyn!*”, enters a genre many may find foreign for the 23-year old. While still incorporating his signature autotune and infectious hype, Lil Sebby finds himself tapping into the “drill music” scene for inspiration; providing a whole new outlook on Lil Sebby and his bright future.