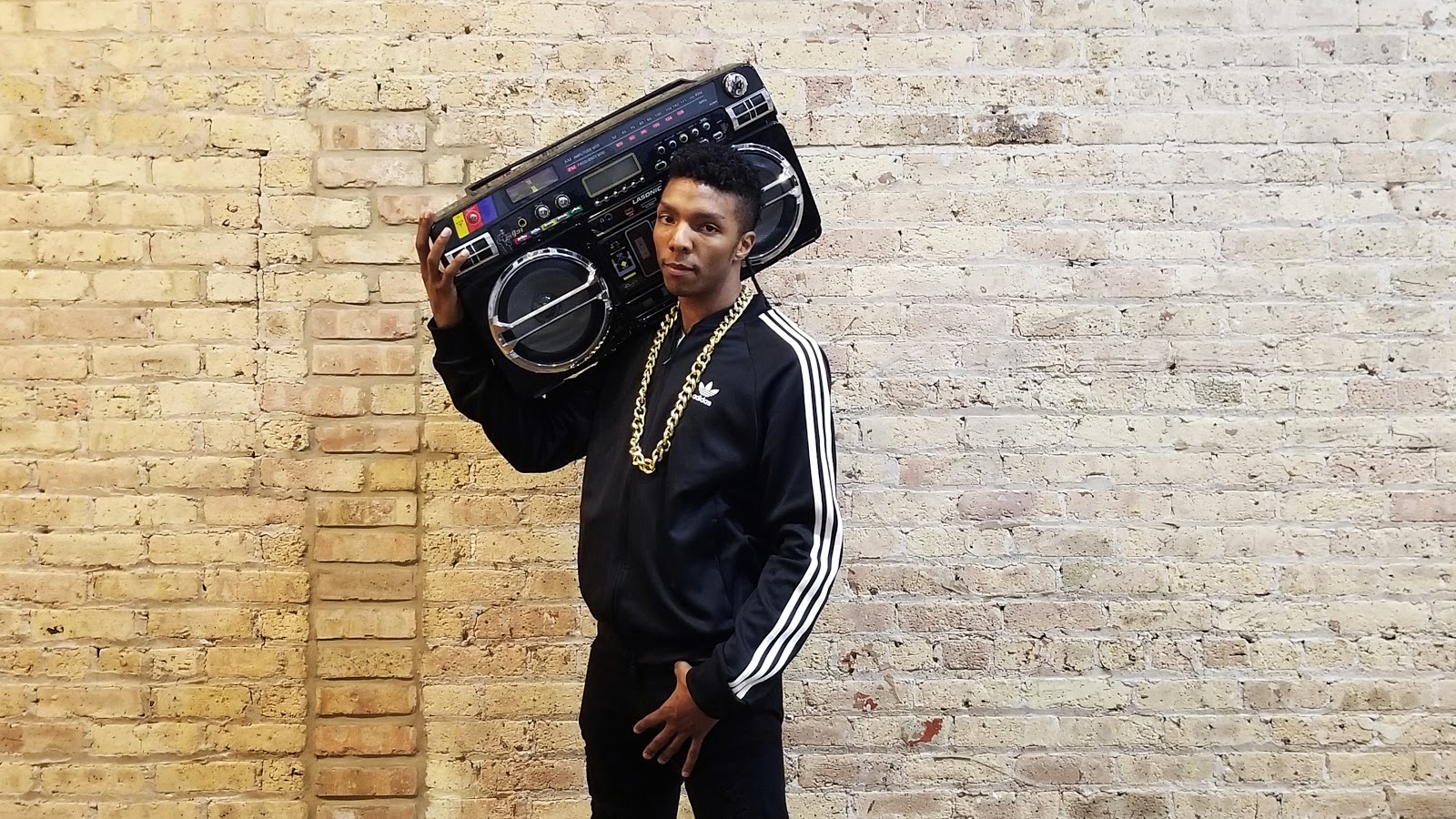 LISTEN TO “IM SO BLACK”

Armed with a confident flow and insightful lyrics, Emcee Monte breaks down what it means to be black in America on “I’m So Black”. 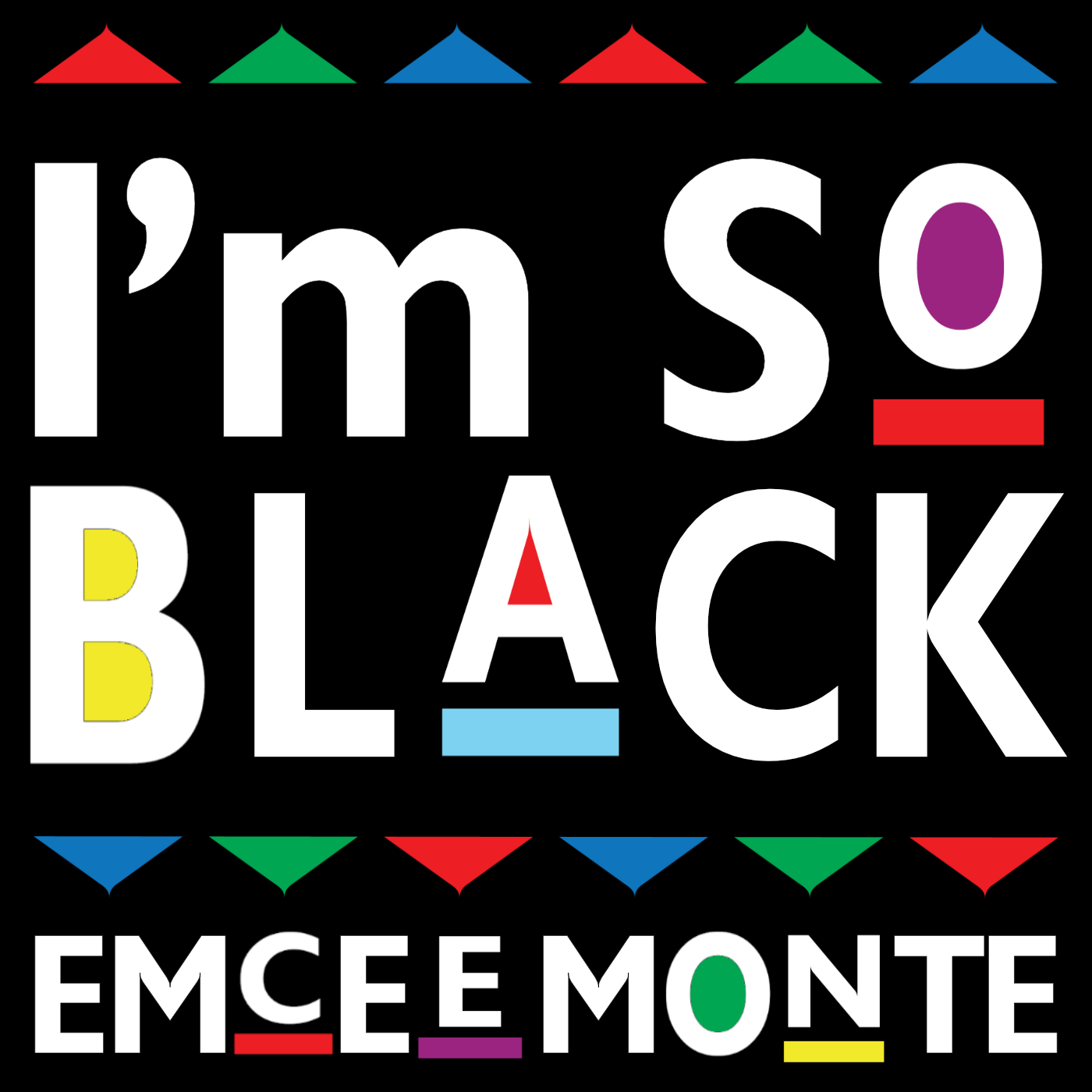 With lines like “…Black exodus, black excellence, I’m just minding my black-owned business…” Emcee Monte tells true life stories of the black experience. He revels in his roots and implores others to do the same.

“I’m So Black” is the latest release from Emcee Monte’s “Change Gone Come” EP, a project which aims to engage the social consciousness of America. From the great black migration to the present day, the record looks to shed light on how the fight for Civil Rights connects directly to the Black Lives Matter Movement.

“My new record is about being black in America, being proud of my heritage, having pride in myself, celebrating my blackness, celebrating black art, and making the statement that black lives matter”, Emcee Monte said from his home in Chicago, IL.

The EP offers the listener intriguing, thought provoking anthems, and with an upbeat bounce and dark cinematic synths throughout – “Change Gone Come” creates the perfect vibe for delivering Monte’s celebratory message of black heritage to America and around the globe. 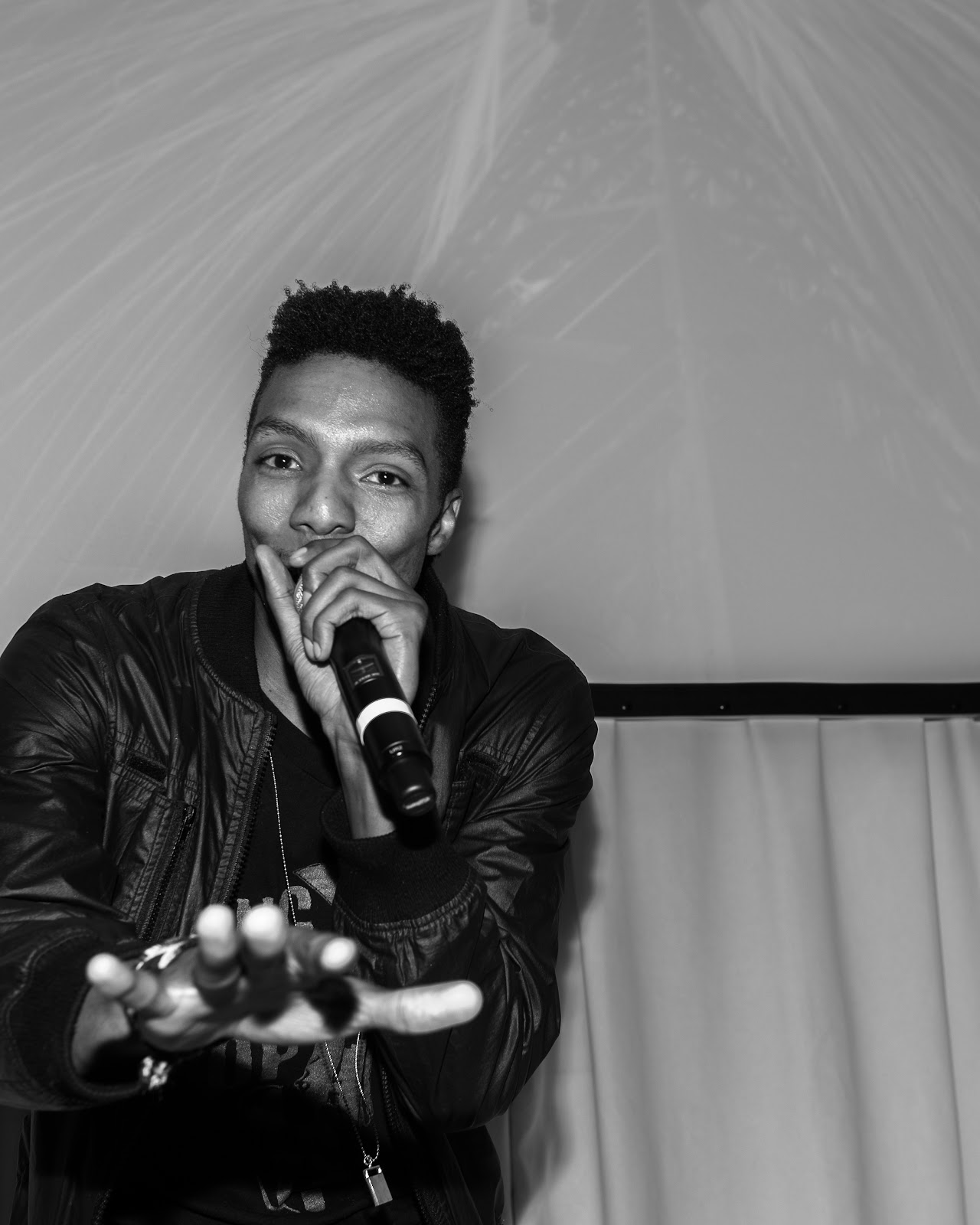 Emcee Monte continued, “I am a positive artist, my music is clean and uplifting. I do not promote violence, drugs, misogyny or any other negative images and stereotypes that have been associated with rap and the hip hop culture in the past. I feel it’s very important, now more than ever, that we use the forum and platform that we have as artists to bring positivity and progress to our community and to work toward a lasting change in perception and reality for the world as a whole.”

Emcee Monte is a practitioner of the Hip Hop culture and continues to perfect his skills in all of the elements: DJing, B-boying, Rapping, and Graffiti. He is a talented MC, Producer, DJ, Songwriter, Spoken-word artist, and all-around Entertainer from the south side of Chicago. His goal is to make music that tells a story, encourages people, and inspires the world through beats and rhymes, keeping Hip Hop alive! He is one of Chicago’s finest underground MCs known for his versatile rhyming and his powerful, positive messages. Influenced by the pioneers of Hip Hop, Emcee Monte delivers a phenomenal performance with the essence of the originators and old-school greats like Run DMC, Kurtis Blow, LL Cool J, and Rakim fused with the style and flair of new school artist like Common, J. Cole, Lupe Fiasco, Pharrell and Missy Elliot. With his beat-making ability, hard-hitting rhymes, and dance skills, Emcee Monte is a triple threat. His stage presence, superstar quality, and high energy deliver an unforgettable performance! Emcee Monte can be heard on all music streaming services like Spotify, Apple Music, iTunes, Youtube, Tidal, and more.