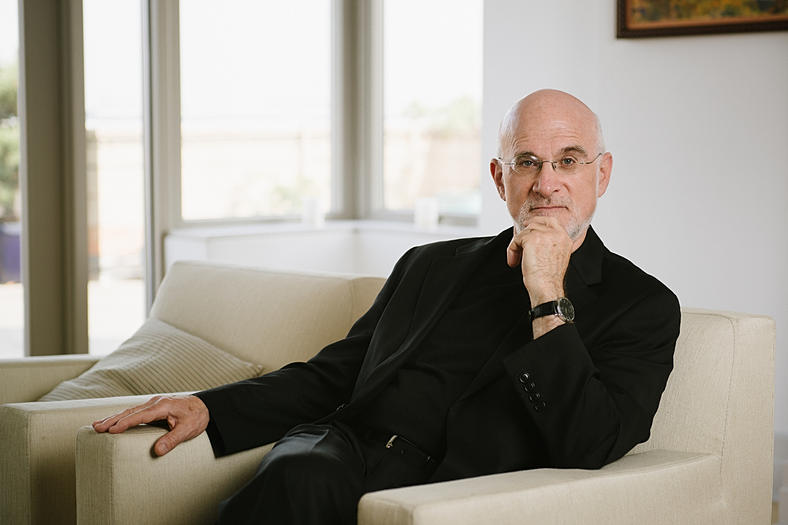 The Metropolitan Museum of Art Presents

New York, NY – On Wednesday, September 2 at 2:30pm, selections from composer Robert Sirota’s Diners for saxophone quartet will be performed as part of the Metropolitan Museum of Art Department of Musical Instruments’ (1000 5th Ave) first gallery concert of the season featuring the New Hudson Saxophone Quartet. In conjunction with the exhibition Celebrating Sax: Instruments and Innovation, the program will also feature works by other New York City composers such as Steve Cohen, Alec Wilder, Caryl Florio, and Aaron Copland. Celebrating Sax honors the 200th anniversary of Adolphe Sax. A brief tour of The André Mertens Galleries for Musical Instruments immediately follows the concert.

Composed in 2009, Diners for saxophone quartet was premiered by the New Hudson Saxaphone Quartet in February 2011. Of the piece Sirota explains, “I have always loved diners – their food, their architecture, and their vibe. For some time, I have wanted to compose a work for saxophones based upon my diner obsession, and when Paul Cohen and the New Hudson Saxophone Quartet asked me to write something, I jumped at the chance. The first two movements of Diners take us for an early morning trip down Route 9 in Northampton, Massachusetts, for a hearty breakfast of bacon and eggs at the Miss Florence. The third movement is a brief meditation on the glories of neon. Moody’s Diner on Route 1 in Waldoboro, Maine is something of a holy retreat for our family, so I have composed a rather extended pastoral movement to accompany my lunch of an open-faced hot turkey sandwich. The Neptune in Astoria, Queens, is the quintessential urban Greek diner: the perfect place to cap off your day with a dinner of swordfish souvlaki while the elevated N train rumbles past your window.”

Over four decades, composer Robert Sirota has developed a distinctive voice, clearly discernible in all of his work – whether symphonic, choral, stage, or chamber music. The New York Times has described his style as, “fashioned with the clean, angular melodies, tart harmonies, lively syncopations and punchy accents of American Neo-Classicism,” and writes, “Thick, astringent chromatic harmonies come in tightly bound chords to create nervous sonorities. Yet the textures are always lucid; details come through.”

Sirota’s liturgical works include three major commissions for the American Guild of Organists: In the Fullness of Time, a concerto for organ and orchestra, Mass for chorus, organ and percussion, and Apparitions for organ and string quartet, as well as works for solo organ, organ and cello, and organ and piano.

Recipient of grants from the Guggenheim Foundation, the United States Information Agency, National Endowment for the Arts, Meet The Composer, and the American Music Center, Sirota is recorded on the Capstone, Albany, New Voice and Gasparo labels. His music is published by Muzzy Ridge Music, Schott, Music Associates of New York, MorningStar, Theodore Presser, and To the Fore.

A native New Yorker, Sirota’s earliest compositional training began at the Juilliard School; he received his bachelor’s degree in piano and composition from the Oberlin Conservatory, where he studied with Joseph Wood and Richard Hoffman. A Thomas J. Watson Fellowship allowed him to study and concertize in Paris, where his principal teacher was Nadia Boulanger. Returning to America, Sirota earned a Ph.D. from Harvard University, studying with Earl Kim and Leon Kirchner.

Before becoming Director of the Peabody Institute of the Johns Hopkins University in 1995, Sirota served as Chairman of the Department of Music and Performing Arts Professions at New York University and Director of Boston University’s School of Music. From 2005-2012, he was the President of Manhattan School of Music, where he was also a member of the School’s composition faculty.

Sirota makes his home in New York and in Searsmont, Maine, with his wife, Episcopal priest and organist Victoria Sirota, Canon Pastor & Vicar of the Congregation at The Cathedral of Saint John the Divine. For the Sirotas, music is a family affair. They frequently collaborate on new works, with Victoria as librettist and performer, at times also working with their two children, Jonah and Nadia, both world-class violists. In his spare time, Sirota is an amateur painter and often depicts the landscape around Muzzy Ridge and Levenseller Mountain near his home in Maine.