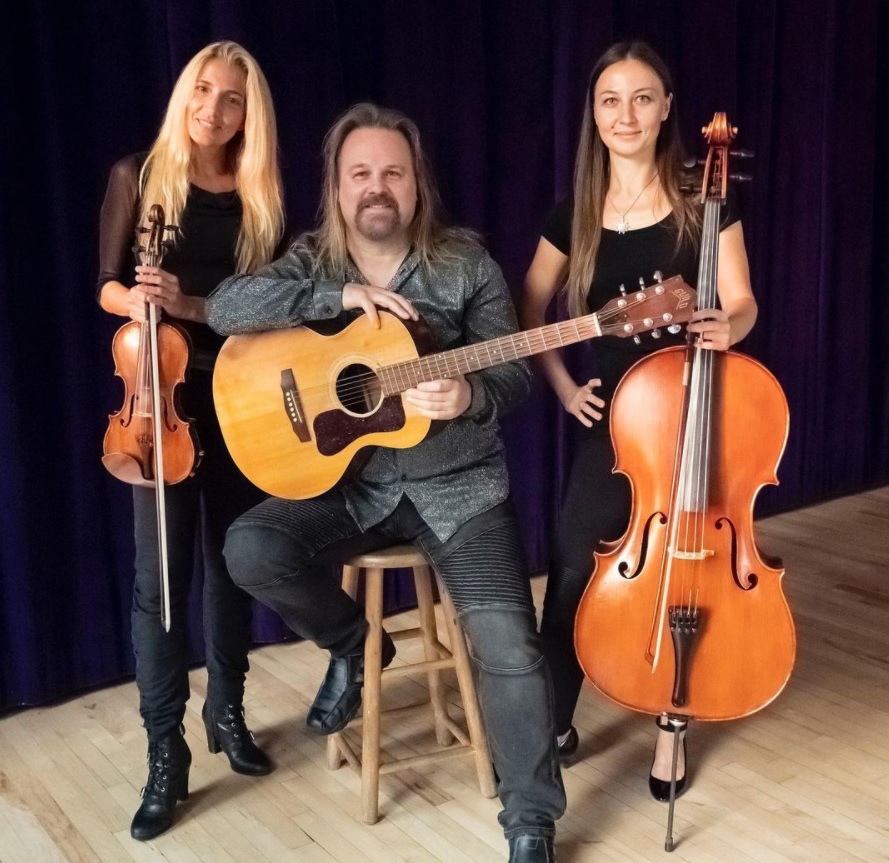 Nov 2020 (New York, NY) — “Penny Lane”, the new release from singer/songwriter Jeff Lake and his classical music compadres in Cellophane Flowers, is available now on Apple Music, Amazon, Spotify, and all the major music services. Hard copy CDs are also due to be released to retail in January.
LISTEN TO PENNY LANE ON AMAZON MUSIC

LISTEN TO THE CELLOPHANE FLOWERS ALBUM ON SOUNDCLOUD

Jeff Lake & Cellophane Flowers put a new spin on the music of The Beatles by turning to an older form of music — classical music!

The group replaces electric guitars with violins & cello for its core sound while adding traces of modern production, acoustic guitar & Lake’s smooth vocal delivery. While tracks such as “Penny Lane” take a minimalistic baroque-era approach — string quartet & voice — other tracks such as “Within You Without You/ Tomorrow Never Knows” are a psychedelic joy ride. “Sugar Plum Lucy” is a delightful fusion of Tchaikovsky with elements of both The Beatles & Elton John versions of “Lucy In the Sky With Diamonds”. And “Honey Pie” will transport you to the bygone era of cabaret & vinyl. Whether you’re a Beatle fan or not, this album is a fresh take on music written over 50 years ago. Cellophane Flowers of yellow & green forever. 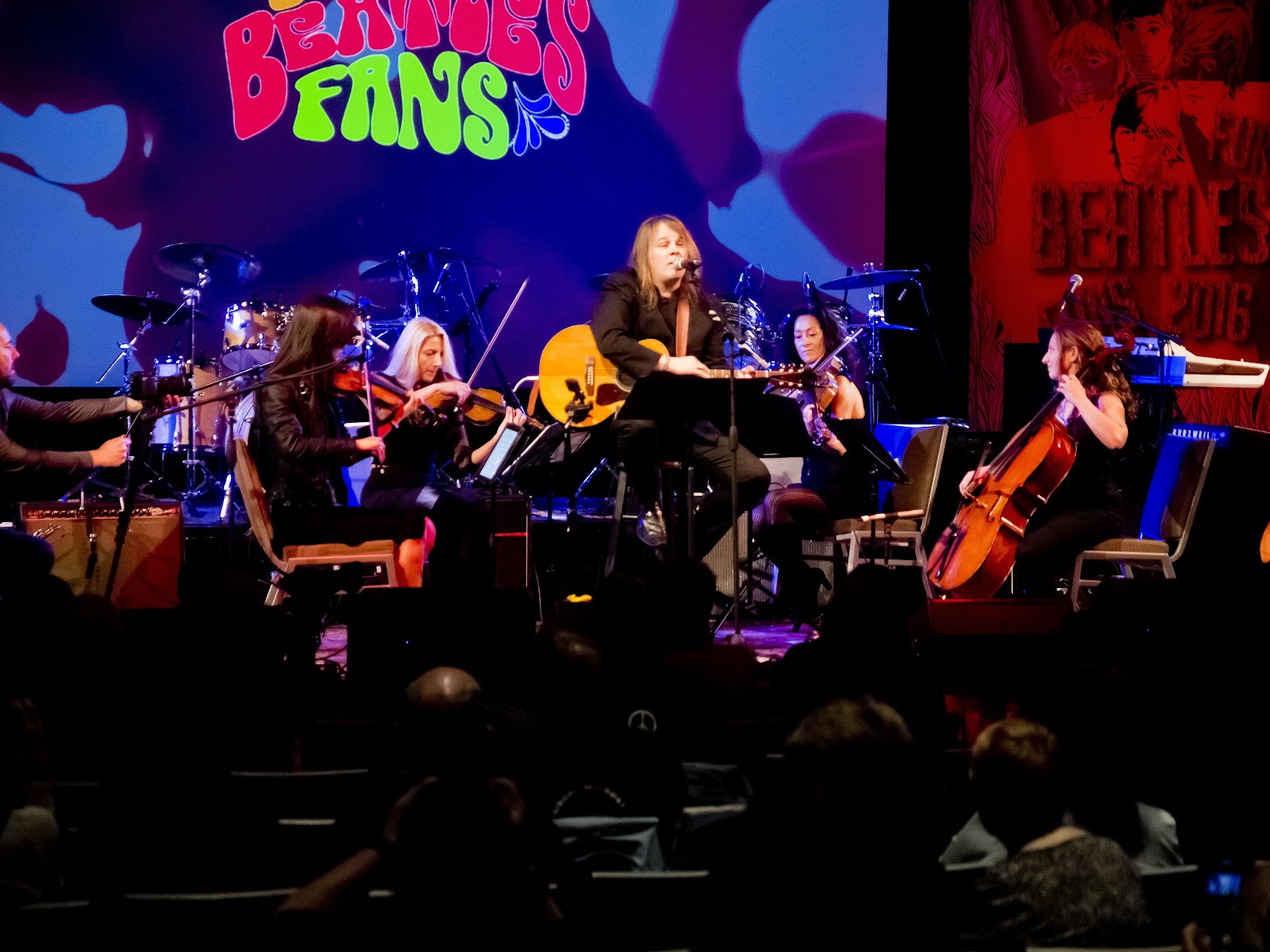 Be sure to check out the next, few virtual shows at The Fest for Beatle Fans on Facebook…

On Friday, 12/11, ring in the Holidays with the CELLOPHANE TRIO performing unique arrangements of seasonal Beatle classics such as “Happy Xmas” & “Wonderful Christmastime”.

And on Friday, 1/22, join us for a VIRTUAL CD RELEASE PARTY for the Penny Lane CD package.

In addition to their highly respected and wildly successful all-Beatle show (The Beatles Are Bach) you can also catch CELLOPHANE FLOWERS performing two astounding additional shows:

THE CHRISTMAS CHRONICLES – perfect for this Holiday season! 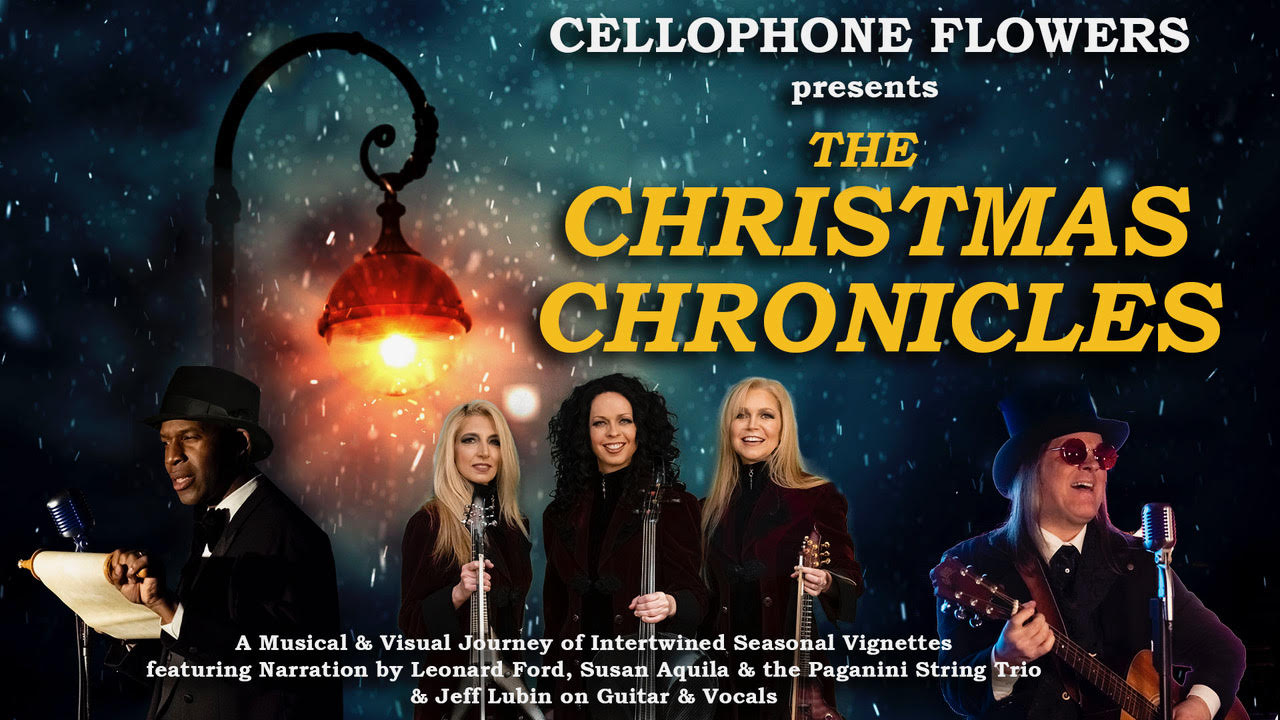 Visit https://cellophaneflowersmusic.com/ for the full story.

Cellophane Flowers is a reinterpretation of Beatlesongs arranged for string quartet & voice. Founded by singer-songwriter Jeff Lake in 2016, the group began by playing venues in NYC such as The Bitter End, & The Slipper Room, before becoming a mainstay with the annual Fest For Beatle Fans. A year later they signed with WBA Records in Nashville and began performing at theaters across the U.S. Cellophane Flowers has a repertoire that includes other classic rock artists, a Xmas show, as well as their own original music. Lake’s debut album is expected to follow in the spring of 2021.