You are here: Home / Music / Singer & Songwriter ALEX is Set to Rock the Stage Friday May 8th for Arts Charity for Youth and Teens!
Views: 230 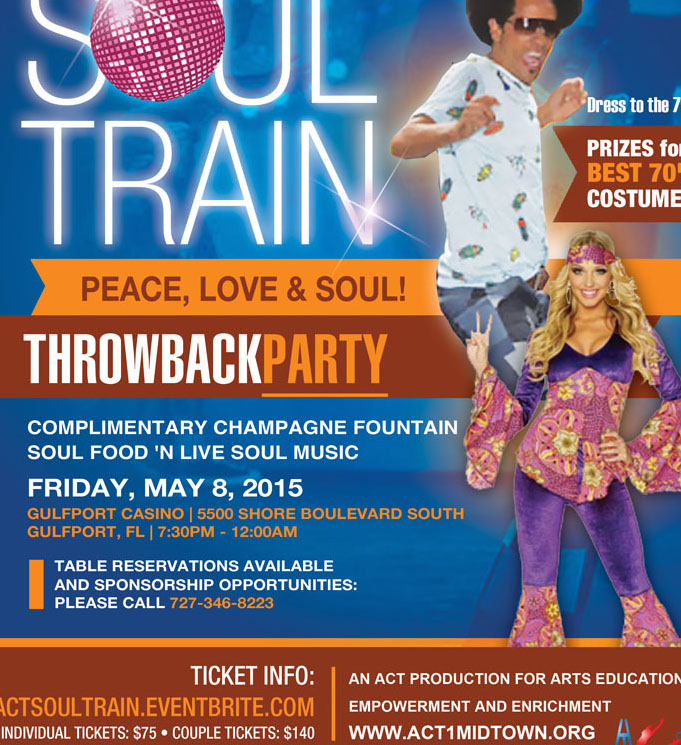 ALEX a Soul/R&B vocalist and actor is no stranger to the entertainment scene. Having started his entertainment career at the tender age of 7 years old, he toured throughout the southeast region with his siblings. ALEX has a growing following world-wide because of his #1 hit singles, Hope for Us and Love Line, Top 20 Billboard success, Don’t Walk Away, with his brothers, A7, and his electrifying soulful and engaging performances. His polished lyrical styling and dynamic energy is a breath of fresh air with a very earthy twist that transcends multiple audiences everywhere he performs including 2 of the Presidential Inaugural Galas, Premier of Bermuda Gala, Premier of Ireland Gala and many other prestigious galas, schools, colleges, corporate events, and festivals world-wide.
ALEX has not only headlined his own shows, but has graced stages with entertainers and actors, such as Al Green, Bobby Rush, Eric Benet, John Legend, Kirk Franklin, Lamman Rucker, Leon and many others.
In addition to Alex’s music career, he’s started his own music program for students, ACT: Arts Conservatory for Teens. By creating ACT Alex is giving kids between the ages of 11-18 the opportunity to express themselves freely and encourage them to be creative while refining their artistic skills in a professional environment; a chance ALEX himself was never given. ACT also serves as a support group between academic institutions and parents; ensuring that students are prepared to pursue higher education. It has a 100% graduation rate, and a 100% college placement rate. ALEX firmly believes in an artist’s social responsibility; the accountability of empowering local communities through partnering with organizations that will support the cause. For Alex, it’s his ACT program that provides the platform for that social responsibility. He’s made it his duty to empower the youth of socioeconomically challenged communities worldwide. Eventually, he plans to have more ACT’s, each in a major city throughout the U.S. and abroad.