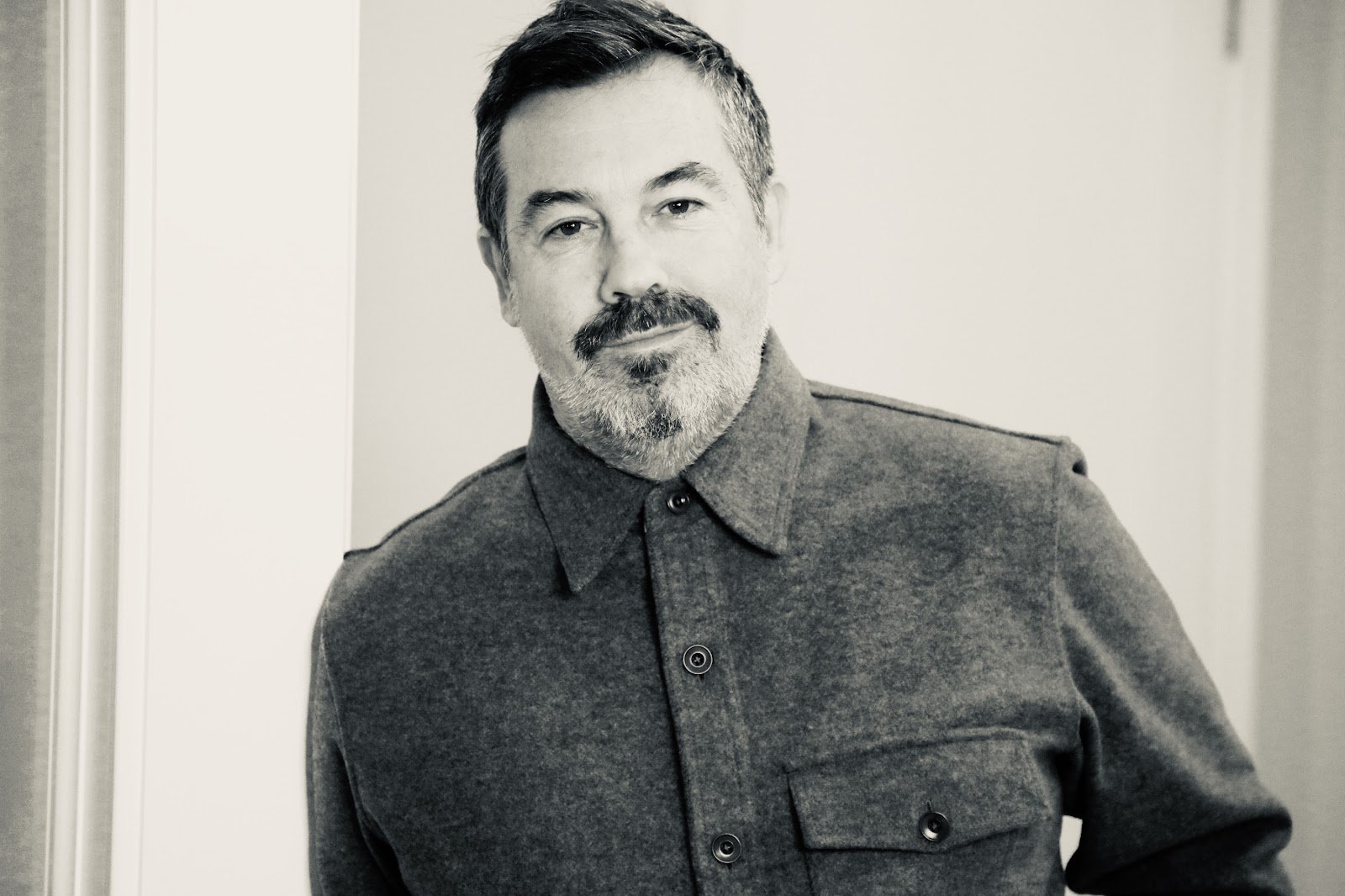 November 5, 2020: Singer, songwriter, and composer Duncan Sheik announced his first live album Live at the Cafe Carlyle, out December 4th via Sneaky Records / Missing Piece Records. The album is previewed today with the release of “Circling” and “Touch Me,” two live renditions of songs representative of different aspects of Sheik’s illustrious career. Originally from his 2015 critically acclaimed album Legerdemain, American Songwriter praised the Live at the Cafe Carlyle version of “Circling” as “stripped down but equally affecting.” “Touch Me” is from Sheik’s Tony and Grammy winning Musical Spring Awakening, and features guest vocals from Tony-nominee Kathryn Gallagher. “When Spring Awakening gets to the moment of ‘Touch Me,’ I start to feel like the show really coalesces into something with its own fulsome magic,” Sheik told Playbill. “Musically, I like the way you feel the various rhythmic subdivisions in the 6/8 time signature and the chord progressions illicit both yearning and hope.”

Listen to “Circling” HERE
Listen to “Touch Me” HERE

Duncan Sheik launched his career in 1996 with his self-titled debut album. The full-length featured Sheik’s breakthrough hit “Barely Breathing,” which racked up 55 consecutive weeks on the Billboard Hot 100 and earned him a Grammy Award nomination for Best Male Pop Vocal Performance. In the years since, Sheik has released seven full-length albums including 2015’s Legerdemain, which was praised by LA Times, NPR, Paste, Chicago Tribune and more.

Live At The Cafe Carlyle was recorded during a week of shows in early October 2017, and features songs that span Duncan Sheik’s wide ranging career. The live album’s setlist includes his hit debut single “Barely Breathing,” songs from Spring Awakening (“Touch Me” and “Mama Who Bore Me”), “This Is Not An Exit” from his musical adaptation of American Psycho, and previously unreleased covers of songs by Tom Petty, Radiohead, and more. 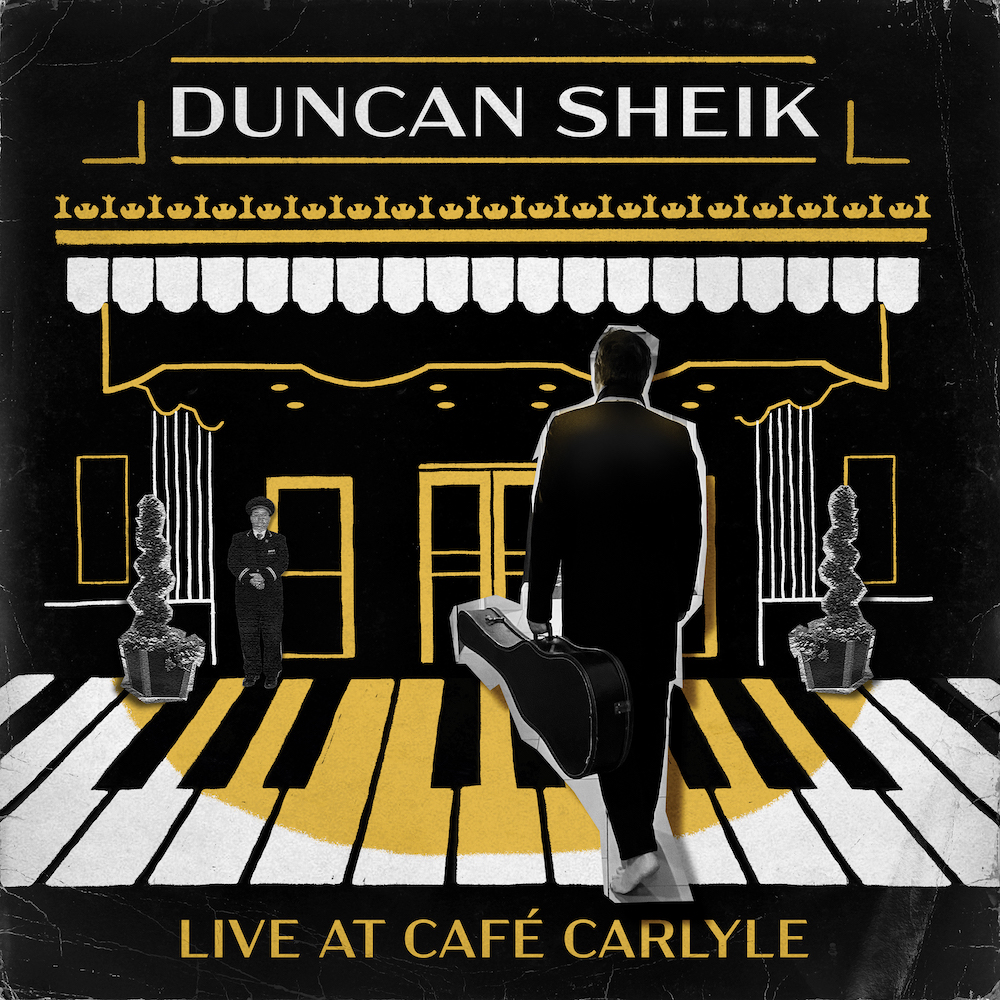