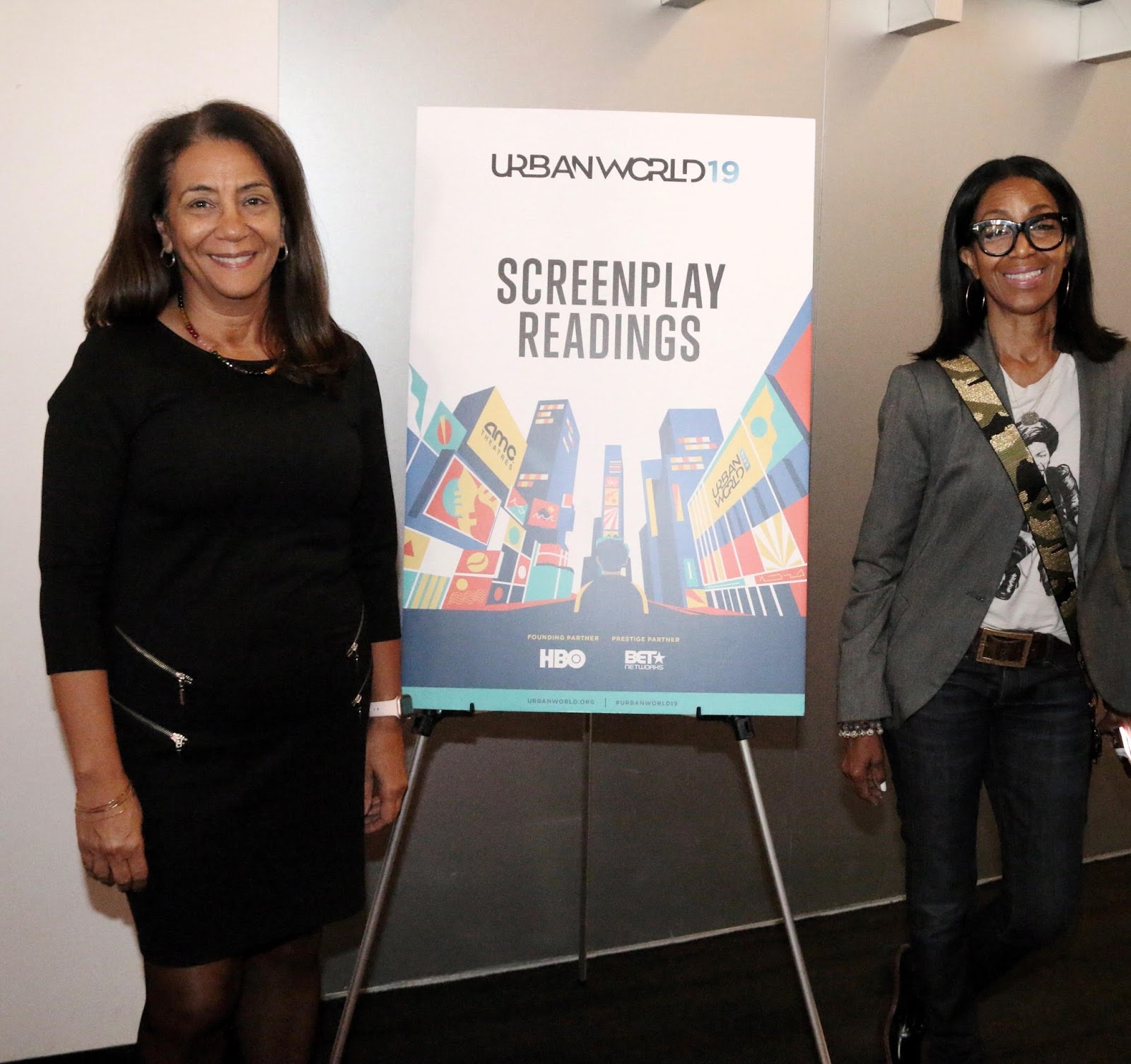 Oct, 2019 (New York, NY) — Renowned Actress and Dancer Deborah Lee Fong recently appeared as Agnes in the production of “Secret Santa” during the Live Screenplay Readings as part of this year’s Urban World Film Festival. The event, presented by BET and in partnership with the Writers Guild of America East, was on the second day of the Festival on Friday September 20th. 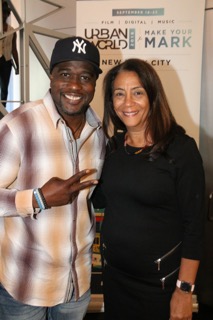 Known for her starring and supporting roles in “Footsteps” and “Footsteps 2” on PBS, the film “You and Your Decisions”, and countless national Theater productions, the energetic bilingual Panamanian American performer has been acting and dancing in theater/television for over 30 years. Versatile and engaging, she can seemingly play any character and also specializes in Salsa and pole dancing. Deborah was thrilled to be involved in this year’s festival as Agnes in “Secret Santa”. 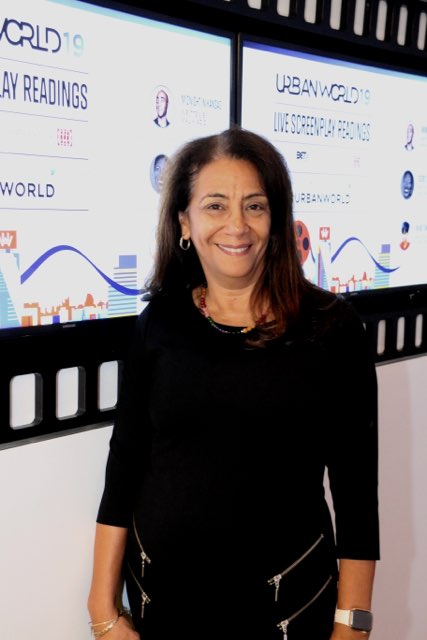 The Urbanworld Film Festival, founded in 1997 by Stacy Spikes, is one of the largest internationally competitive festivals of its kind. Each year, they curate a slate of films representing the broadest lens of diversity across stories, characters, themes, and cultures. Urbanworld is a five-day festival, anchored in film, showcasing narrative and documentary features, short films, spotlight screenings and conversations, and live staged screenplay readings.

For More on Deborah Lee Fong, contact her Manager:

For More on The Urban World Film Festival, visit: www.urbanworld.org