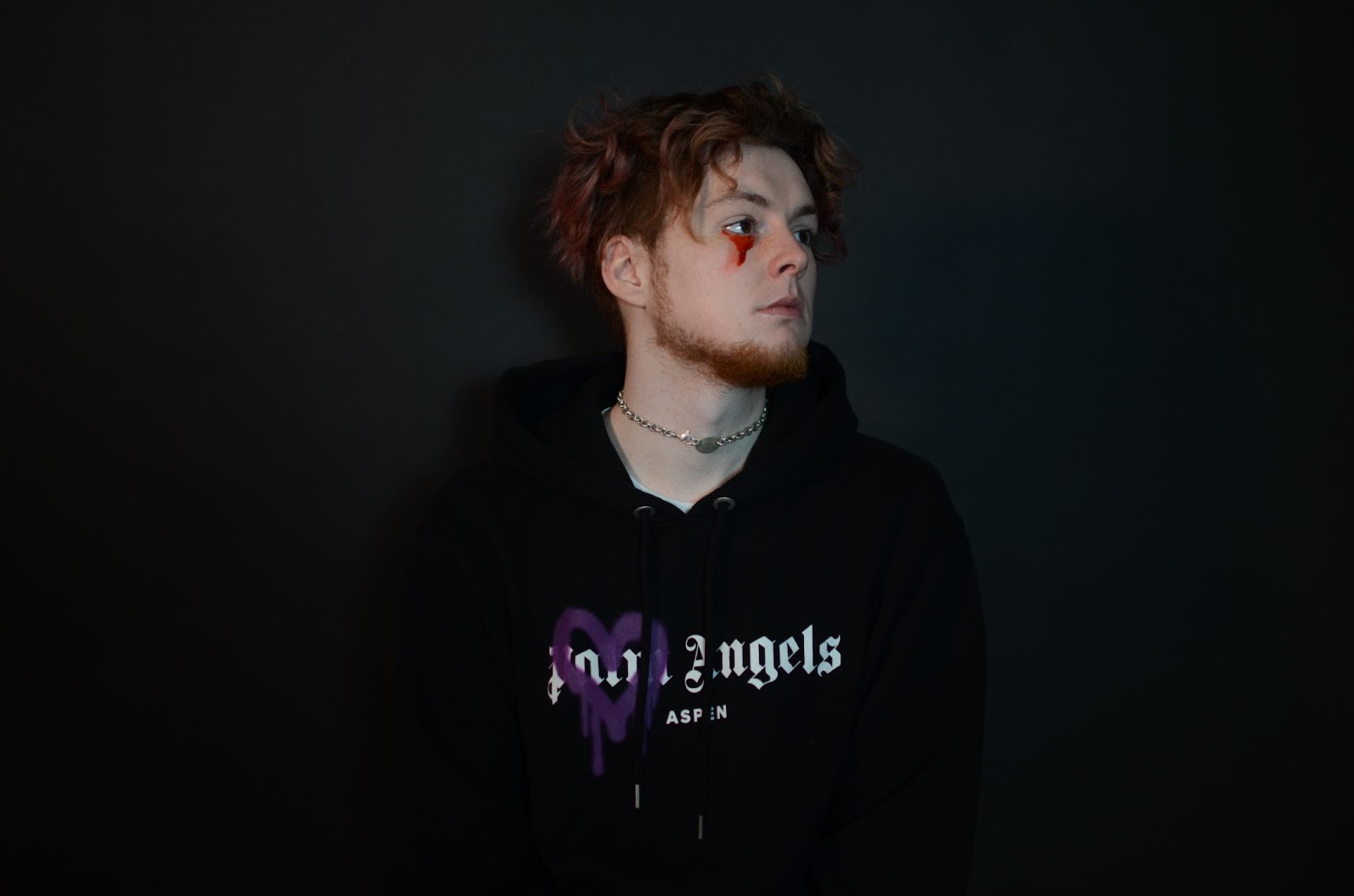 You already know! After exploding on the scene with “Misa Misa”, garnering almost a million and a half streams on Spotify, and then cementing his place along the alternative rap timeline on follow ups “Ain’t the Same” and “What Do You Mean”, gifted NYC based indie artist Hoodie Rob presents his emotional new single “Teardrops (2010)”, available now on Spotify and all the major audio services.

With wide ranging stylistic and musical influences, and a nod to his contemporaries like The Kid Laroi, 93feetofsmoke, Convolk and Anxiety Attacks, Hoodie Rob Uzumaki is the newest name in the music scene – poised to leave a lasting impact. Immersed in music from a young age, Hoodie Rob became fascinated with hip-hop and punk rock. Since then he has cultivated his talents to what they are today. The artist, producer, singer, and songwriter radiates a versatile style that encapsulates both of those genres.

The New York-bred artist seeks to leave an everlasting impact on his audience, as his music evokes raw emotions. Through every release, Hoodie Rob Uzumaki seeks to connect with listeners on a personal level that will help them connect to his music. Inspired by his life experiences, Hoodie Rob is creating his artistic lane as his sound crosses the genre divide to create a unique, distinctive emo-rap sound that differentiates him from many in the scene. Garnering over a million streams in the last year, Hoodie Rob Uzumaki is set to leave his footprint in the scene. 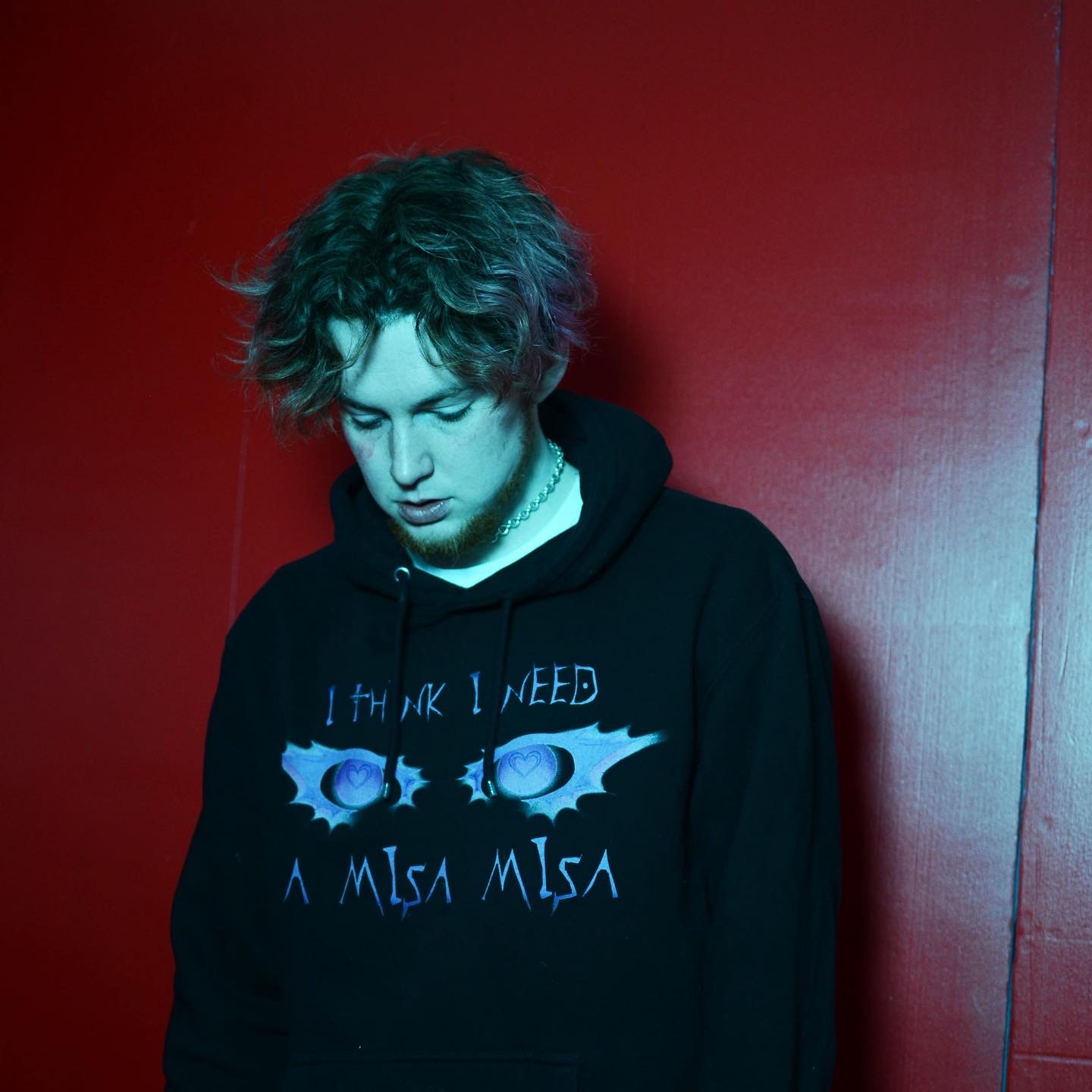