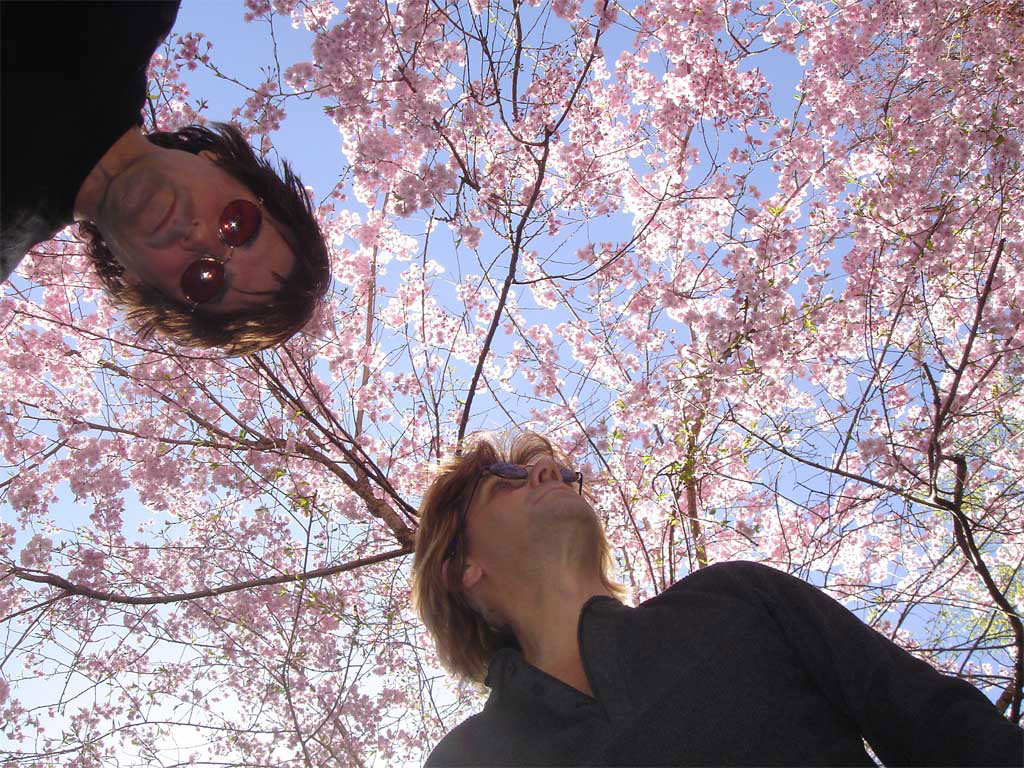 What do The Beatles, Harry Styles and Aliens have in common? Two identical things! Long Island, NY’s Alessi Brothers.

The “. They are also an unabashed favorite of international supermodel, author, and actress Emily Ratajkowski.

The duo have just released their latest pop single, “I’m In Love,” which is the first single off the upcoming album “Eden Roc.” The Lennon-McCartney original was penned during The Beatles’ early days, but never recorded for official release. (The Fab Four recorded and released the track in 1963, but the tune remained in relative obscurity).

Now, Billy and Bobby Alessi are polishing this hidden gem with the unique stylistic vocal harmonies they mastered as children.

“When brothers harmonize there’s just something special about the blend,” Billy said.

These harmonies are joined by shimmering acoustic guitars that propel the track full steam ahead – the way John Lennon liked his rhythm guitars – and ripping electric leads that further excite the mix.

“I’m In Love” is by no means the Alessi Brothers’ first foray into the music of the Fab Four. They tackled the “Sgt. Pepper” cut “She’s Leaving Home” with their band Barnaby Bye and laid down a ukulele rendition of the rather fitting “Two Of Us.”

They also provided background vocals on the John Lennon and Yoko Ono album “.”

Even as their songs “Seabird”, “Oh Lori,” “Put Away Your Love,” “Sad Songs,” and “All for a Reason” charted around the globe, The Alessi Brothers made a second career writing music for other world renowned artists – such as Peter Frampton, Frankie Valli and Olivia Newton John – just as Lennon and McCartney wrote hits for others to record.

Now, with their third full-length offering in four years, the brothers unveil a new batch of sweet harmonies on the uplifting “Suite” and the sleepless and uncertain “So Many Maybes.” “Don’t Bring Me Down” offers a cool breeze with an emotive saxophone accompanying piano and percussion and the pair also reflect on the strenuous past few years on “There’s A Chance” and the pandemic fueled anthem “We Will Survive.”

The Alessi Brothers’ follow-up to 2020’s “Netherland” solidifies Billy and Bobby’s legacy, a career built on great ears for a hook and a melody, exceptional vocals and well crafted songs that know no boundaries of time or place. Exceptional talent bringing you classic, original, ear candy. 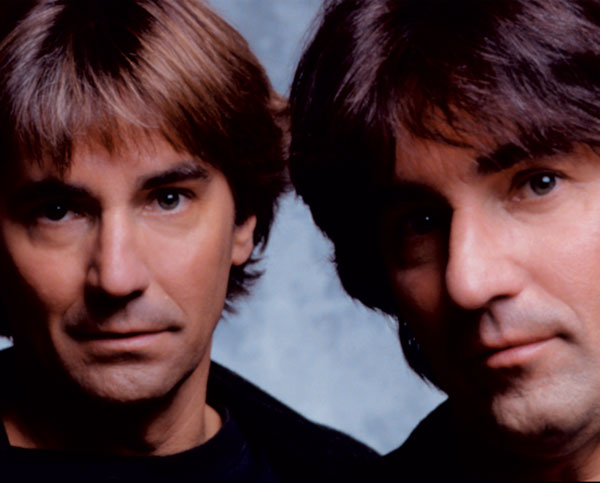