You are here: Home / Newswire / “THE ONE” a New Film from Director Sarah Martin to Premiere at Bellmore Movies Thursday, March 10th
Views: 53

“THE ONE”: New Film from Director Sarah Martin to Premiere at Bellmore Movies Thursday, March 10th 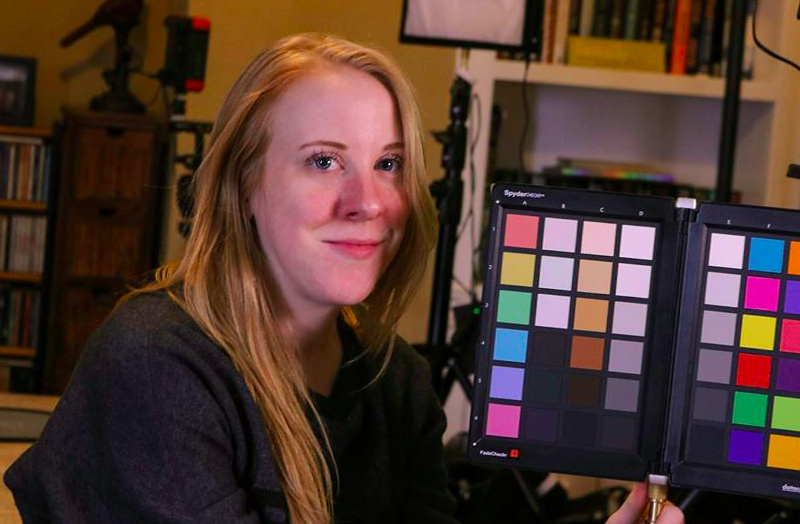 This March, accomplished independent film Director/Producer Sarah Martin and her film company ” at the historic Bellmore Movies (222 Pettit Avenue, Bellmore, NY 11710). The feature will debut Thursday, March 10th at 7:00PM, preceded by a step and repeat red carpet – complete with giveaways and swag. Merchandise will also be available for purchase. There will be photographers and press on site, so dress to impress! Then, join us for a VIP after-party right next door at Third Rail beginning at 9:00pm.

Experience the movies again with “The One”, a psychological Thriller filled with suspense and surprise. The film takes you on a journey following lead actor Jimmy who is traveling three thousand miles across the country to meet the girl of his dreams. Everything seems like paradise until nightfall, and then the truth is revealed. 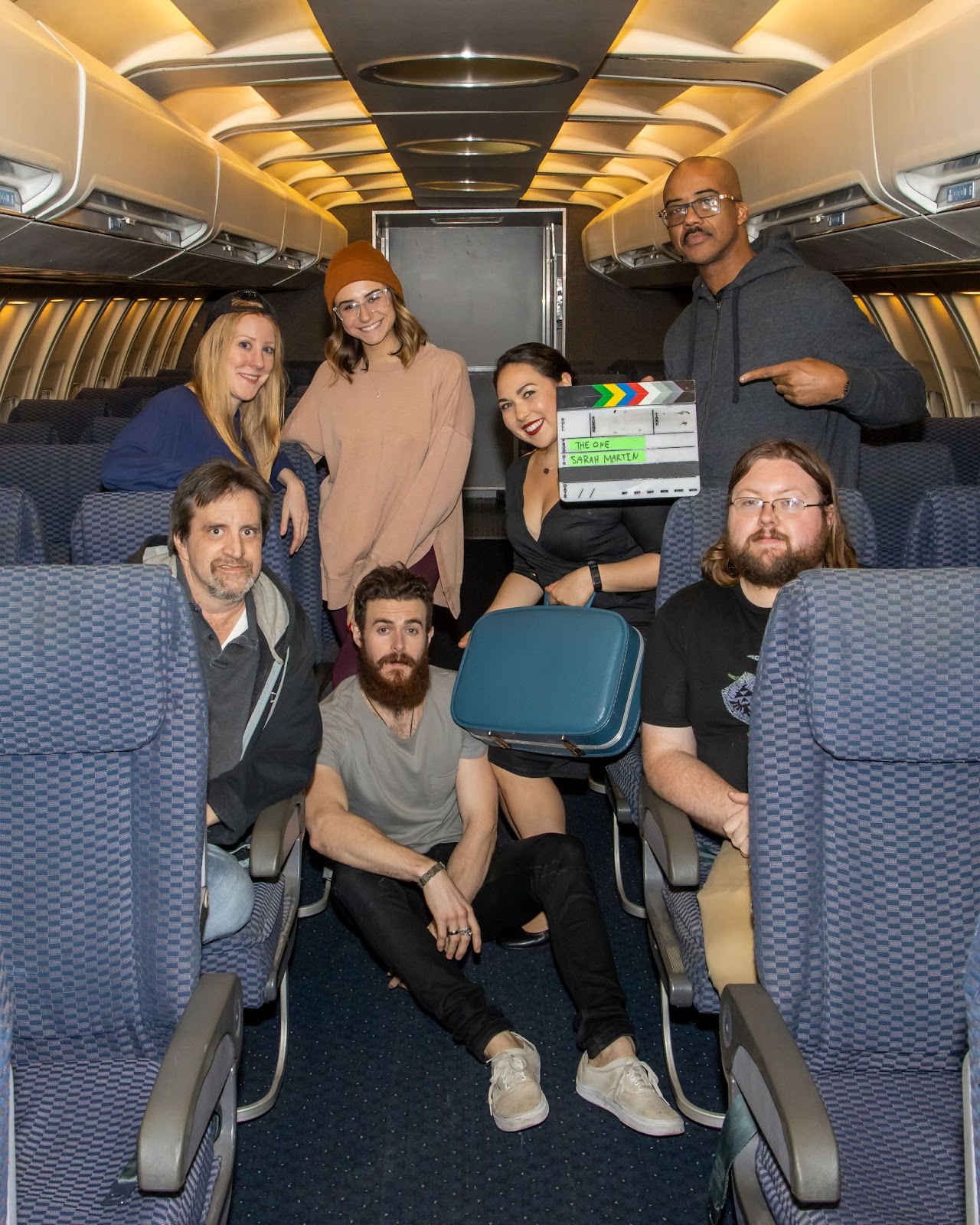 Transportation from NYC: There is a direct LIRR train stop directly across the street from the Bellmore Movies. (LIRR Babylon train line to Bellmore station).

“The One” was filmed, edited, and directed by Sarah Martin at the end of 2019 – pre-pandemic. Filming took place in various locations across Long Island and New York City. 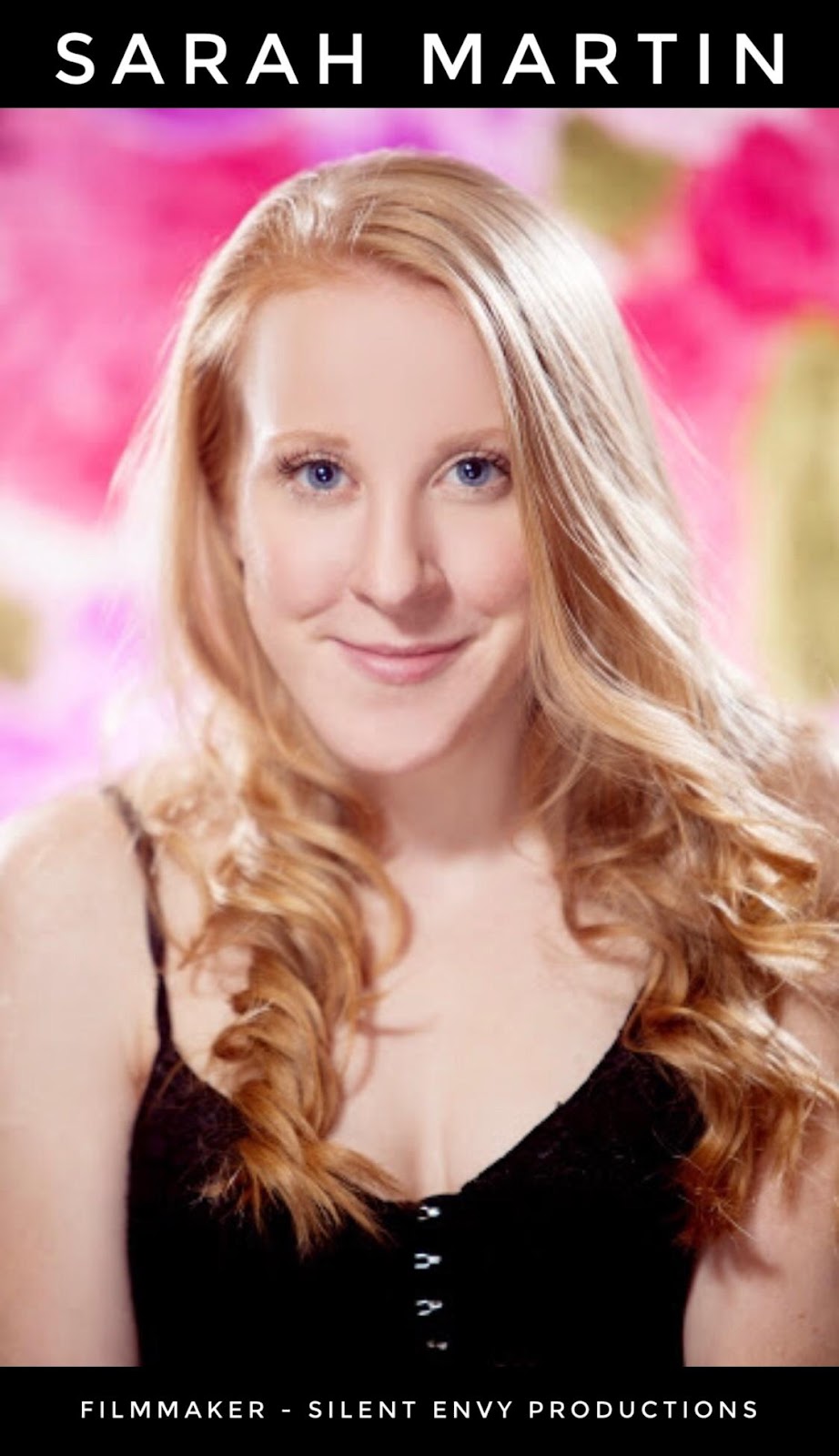 Sarah Martin is an Award Winning Film Director, Editor, Writer, and Producer. After first discovering her love for behind the scenes work in 2015, Sarah has been instrumental in the development of countless Television, Film, and video projects and productions. She’s most widely known for her feature films “Nefarious” 2017 (written, directed, produced), “Honor Amongst Men” 2018 (co-producer), and “Menagerie” 2019 (Director).

For More On Sarah Martin and Silent Envy Productions, VISIT: