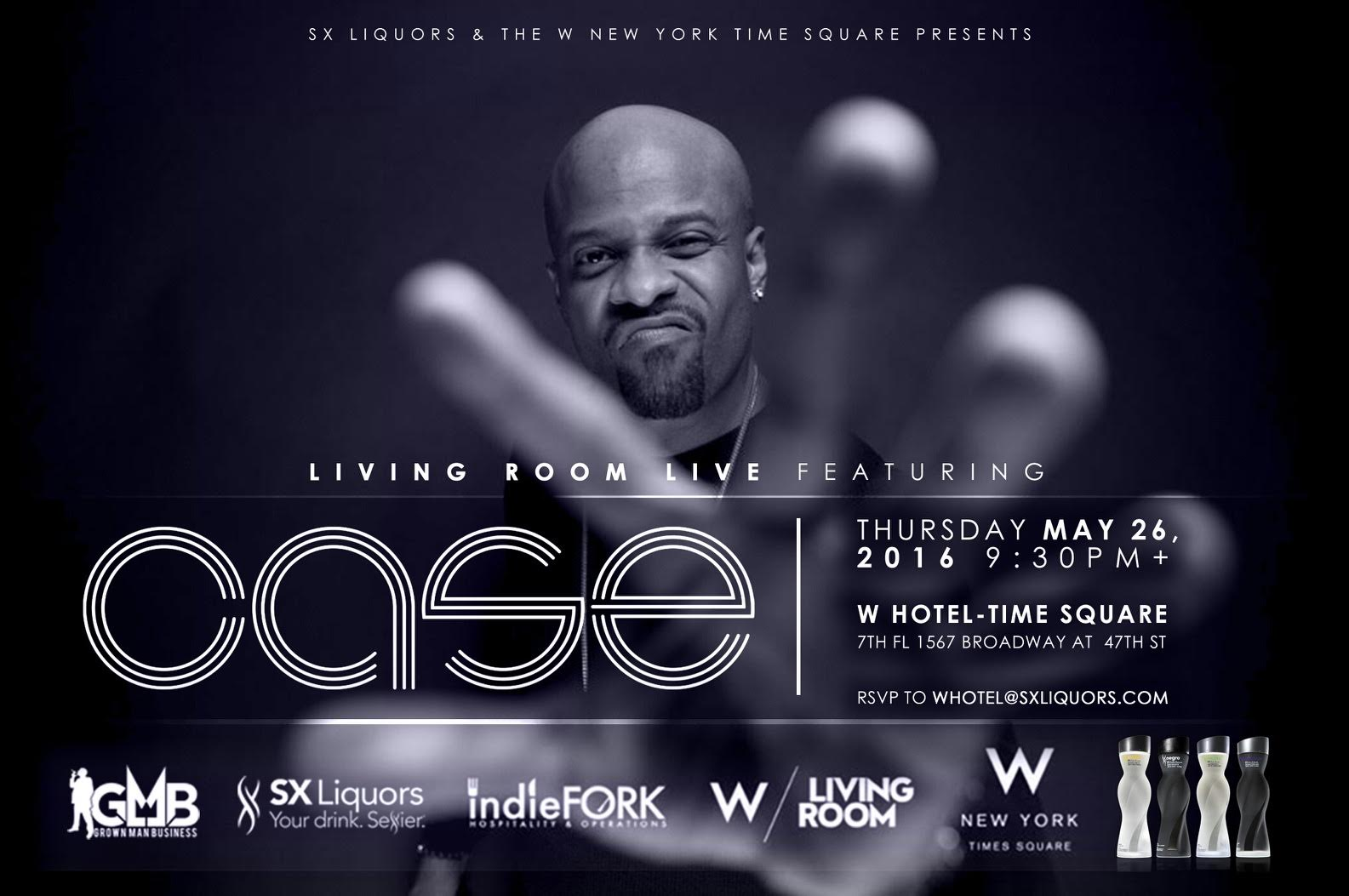 May 2016 (New York, NY) — On Thursday, May 26th at 9:30PM, the Sensual, and eXotic new SX Liquors brand comes together with W New York – Times Square to present a performance by R&B star CASE! With their recent partnership success, SX has held several other events with W New York including the “I Love The 90’s” Tour Kickoff Party with Salt n Pepa & Friends, and most recently a Private Screening of “Live From Daryl’s House” with Wyclef Jean followed by a live performance with Wyclef & Friends. Writing songs like “Touch Me Tease Me,” “Missing You,” “Happily Ever After” and “Faded Picture”, CASE is highly respected for his songwriting skill having penned songs for Christopher Williams and Usher early in his career, and will be taking these hits to the stage in the Living Room at W New York – Times Square (7th Floor), 1567 Broadway, at 47th St.!

SX Liquors– a new line of premium spirits has been rapidly expanding since announcing the partnership with Grammy Award Winning R&B Star Trey Songz. The SX mission is to make the world a little sexier and debuted with a bold promise: Your Drink. Sexier!  To accomplish this, the company delivers Latin liquors infused with sensual and exotic ingredients to deliver the ultimate taste experience. The “S” in SX’s name stands for Sensual and the “X” comes from eXotic, and the drinks and contoured bottles from which they pour are both. The SX spirits range includes two tequilas, two rums, and two vodkas, all made in Mexico with a variety of barrel aging and infusions giving them a unique and softer taste ideal for the female palette. SXchachacha (Featured in Songz video “Slow Motion”), is a 100% blue agave reposado tequila with a hint of honey and the exotic bite of Mexican lemons. 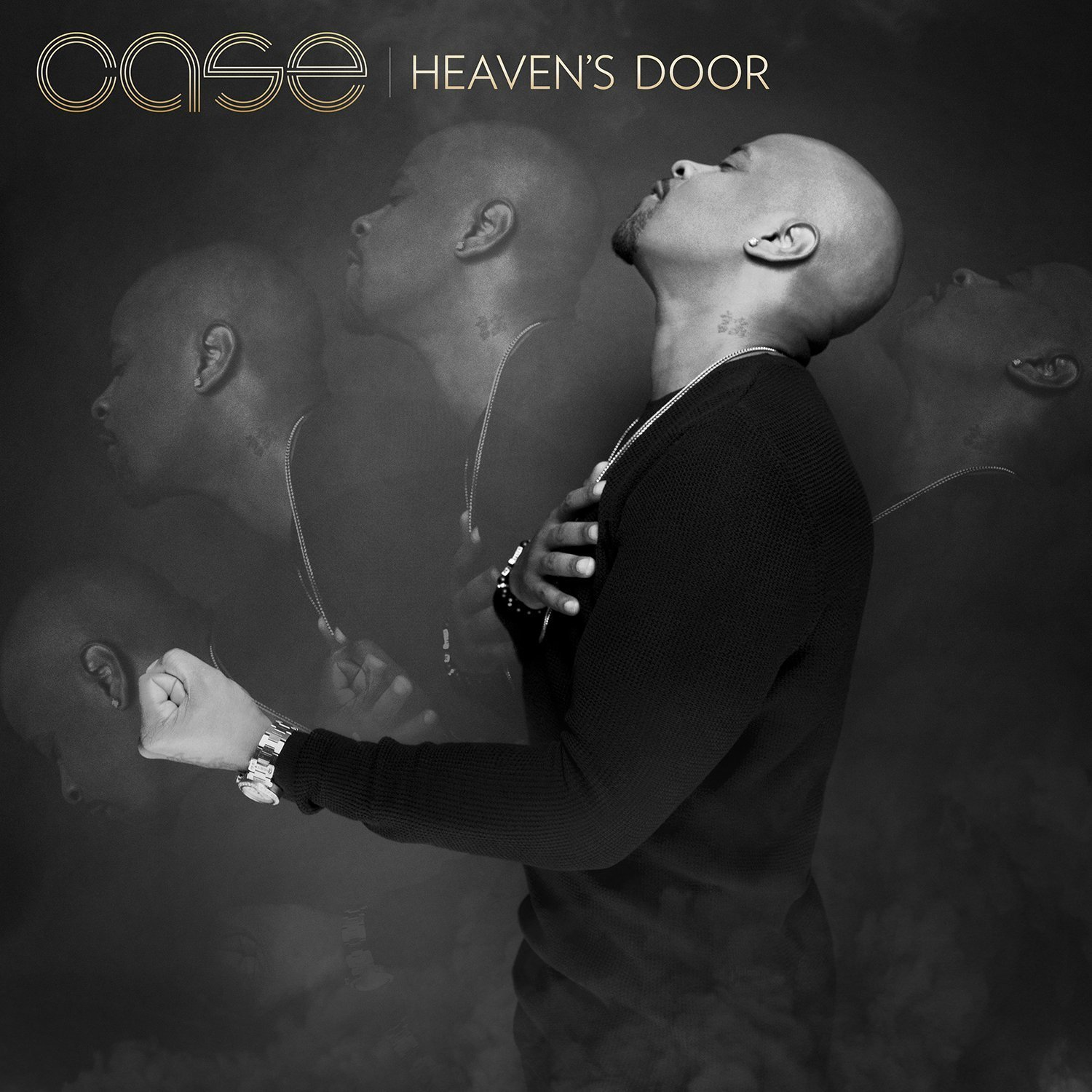 Having released four albums, three on Def Jam Records, and one independently, the Grammy-nominated Case Woodard had success in the ‘90s, with his self-titled debut album, which featured the Platinum-selling smash hit “Touch Me Tease Me,” and his Platinum sophomore album Personal Conversation, which spawned big hits like “Happily Ever After” and “Faded Pictures.” In 2001, he scored his first number one hit with “Missing You” from his third album the Gold selling Open Letter. As one of very few R&B artists on the legendary hip-hop label at that time, Case was in the wedding when hip-hop officially married R&B, helping to pioneer a sound at the height of the label’s success in that musical genre. His musical contributions to that specific time period can’t be denied. But in 2015, when strip club music dominates the R&B charts and the traditional sound of the genre is overshadowed by a song’s twerk potential, Case hasn’t lost sight of his musical mission. With his fifth album Heaven’s Door, Case revisits a time when artists spoke truth in their music. “Our music has always been the story of us, and with this album, I’m on the doorstep of my own personal heaven.”