You are here: Home / Music / Singer/Songwriter/Actress Kim Vogels Continues to Blend Her Multitude of Talents and “Gather Her Wolves”; Following Release of Debut EP “Native”, She’s Set to Release New Video for “Call of the Wild”
Views: 159

July, 2016 (New York, NY) — On the heels of her debut EP “Native”, Amsterdam’s own Singer/Songwriter/Actress Kim Vogels has been attracting plenty of attention with her unique blend of “Gypsy Folk Rock” from Long Island’s East End all the way to the Big Apple, as she gears up for the release of her brand new video “Call of the Wild” with the help of Hand Me Down Films.

Born in Amsterdam into a creative family, Kim Vogels began her artistic journey as a classical and jazz cellist at the age of five. Over time and over seven different cities in four different countries, Kim was drawn to create and express not just through music. This lead to her studies at prestigious drama school Rose Bruford College in London where she was able to explore all sides of acting, performance art, physical and experimental theatre, and the blend of music and theatre.

After a few years in London she attended The Lee Strasberg Theatre & Film Institute in New York City for two years. There she was able to truly find and explore her love for the art of acting on stage and in front of the camera. As a professional Actress, music has again become an avenue of expression using her cello as well as guitar to create original material. Finding a niche in the acting industry as an actor/musician it was her role as “Jazz”, a 1960’s Greenwich Village Beatnik poetess, in Kingdom Entertainment’s Folk City: The Musical, that really sparked the singer/songwriter within her. Folk City “captured the intoxicating world of music, drugs, and sex that lured America’s youth to 1960s Greenwich Village”. It was in this production where she met fellow actor and musician Cass Dillon, who later went on to produce Kim Vogels’ debut EP “Native”. She is currently working on putting together a tour and on writing/recording new material. 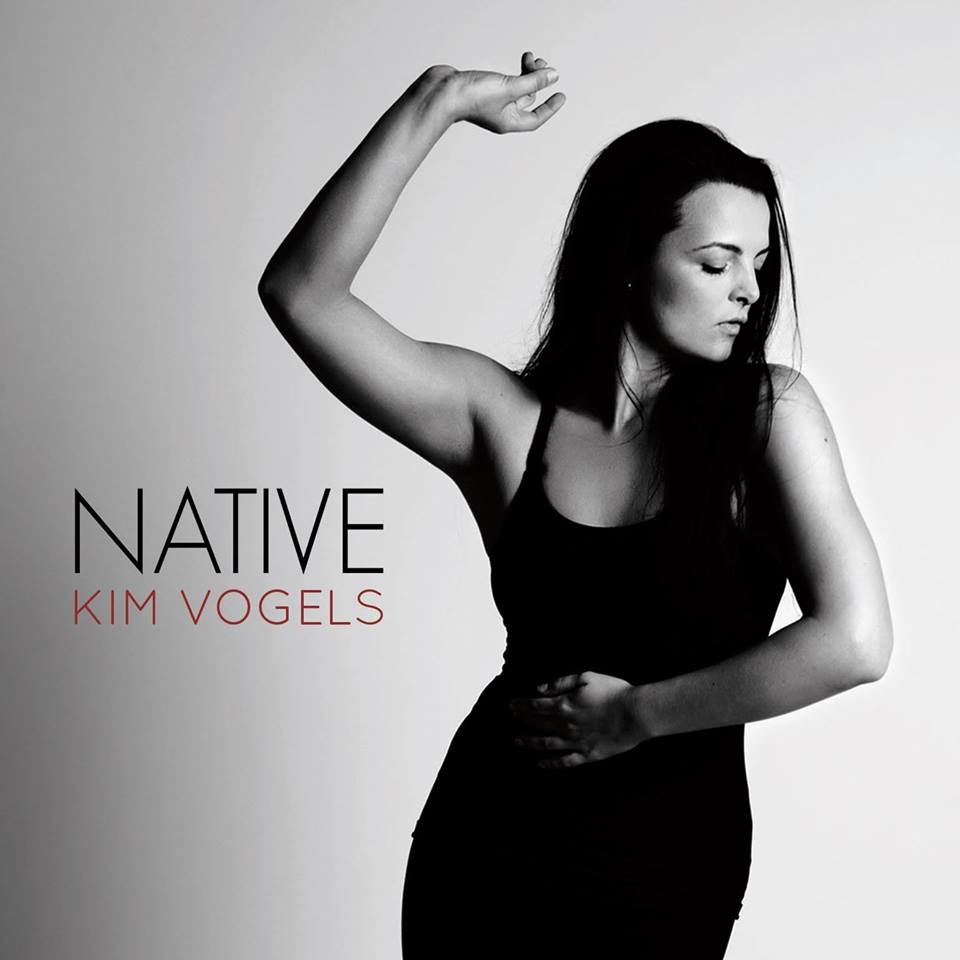 “It may be a simple concept but it is a strong one: ‘to love, enjoy and fully experience the movement of your own body’. I love to dance and move and walk and breath, things we often take for granted, ‘Call of The Wild’ is my invitation to move”

Being brought up surrounded by so many different cultures she was drawn to the power and energy of the original sound of those worlds i.e. Flamenco, Klezmer, Celtic, early Persian, Gypsy, Native American, Folk & Blues etc. Even though these musical styles are all quite different from each other, they hold a similarity in their powerful connection to their culture. In the creation of Kim’s music and her first EP it was apparent how many different global influences there were. As she moved from place to place she was drawn to the soul of those cultures, eventually fusing them together to create her own sound, her own unique culture, her own “Native” produced at Baby Studios on Long Island.