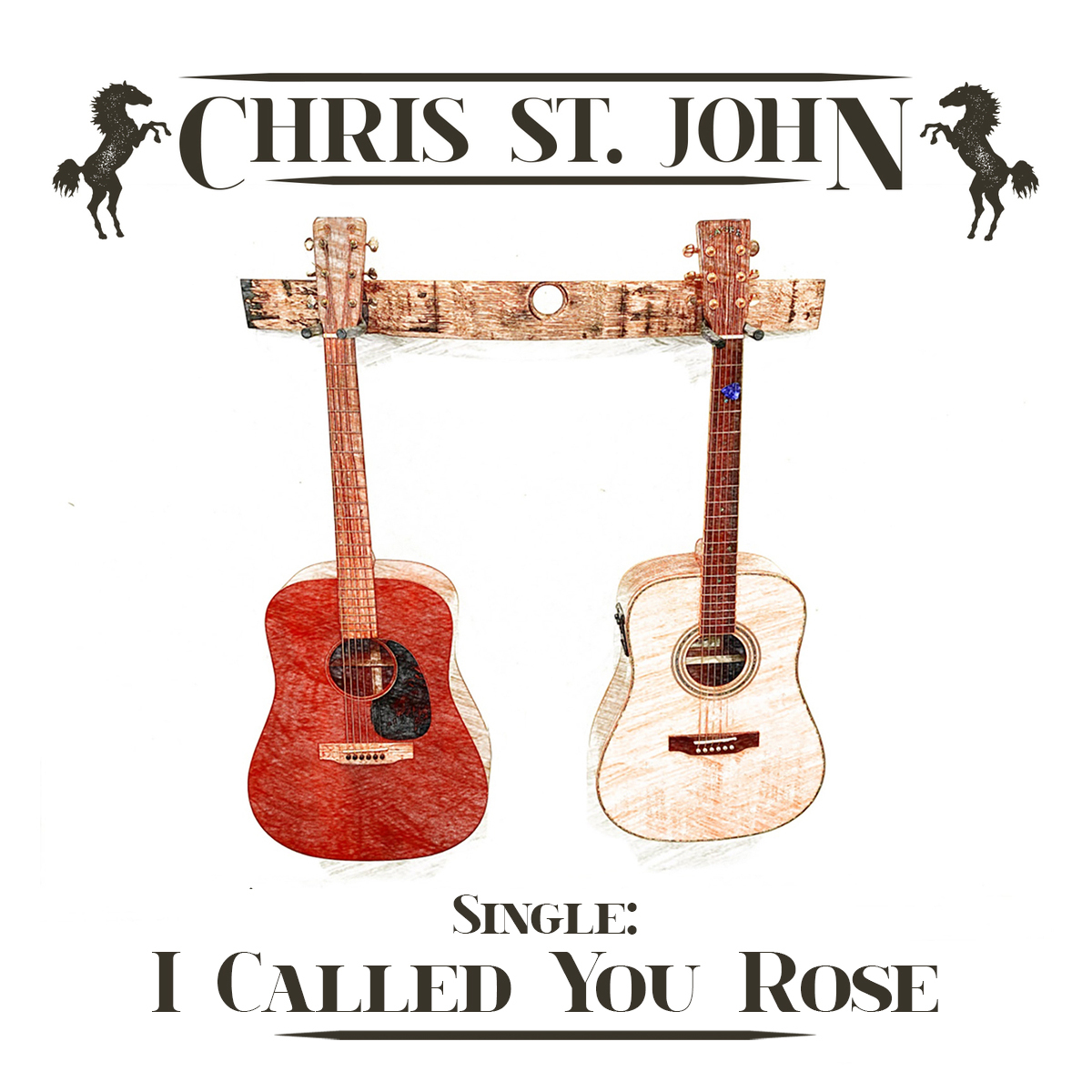 Jan 2021 (New York, NY) — After releasing two Christmas songs in December, Singer/Songwriter Chris St. John presents “I Called You Rose”; the first single from his upcoming debut record “I’m Dreaming.” The album will include 13 original songs, plus Chris’ version of the Grateful Dead’s “Ripple”. The finishing touches are being put on the offering, expected in early February 2021.

LISTEN TO “I CALLED YOU ROSE” ON SPOTIFY

“I Called You Rose was the last song I wrote for the album”, said St. John “It came fast and I could not get it out of my head. It’s a song about falling in love and breaking up – with alcohol. I like that it’s upbeat and has a happy ending. I pray this song for everyone who finds it hard to put the bottle down.” 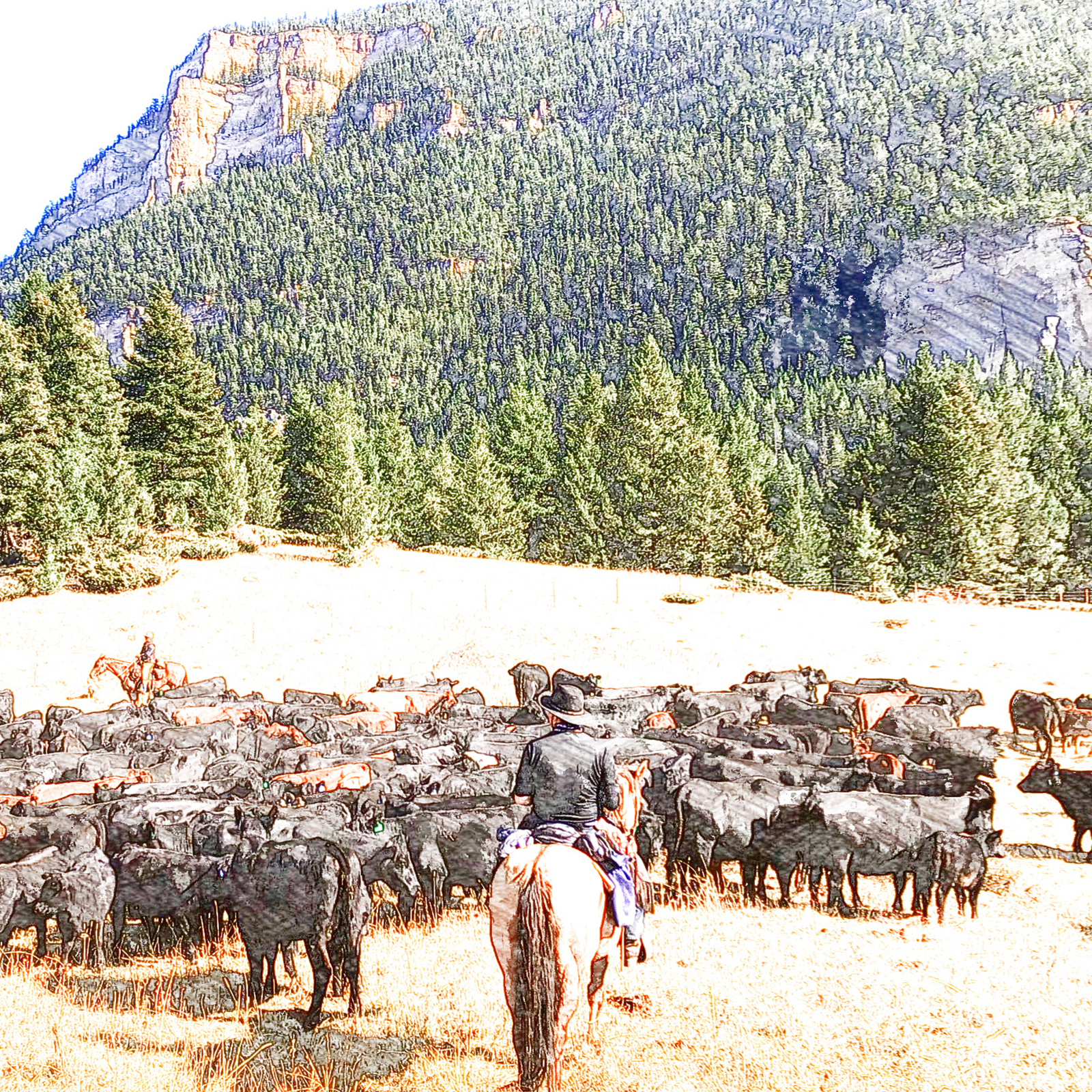 Over the last quarter century, Singer/Songwriter (and former Judge) Chris St. John has truly led a diverse and successful professional career in the field of law. Now, his dream of lateral success in the music business is starting to become a reality, with the release of the instantly satisfying first single “I Called You Rose” available this Friday Jan 15th, 2021 on Spotify and all the major music services.

St. John has been a practicing attorney for 26 years; a former judge and prosecutor; worked in the State Department, participating in the Reagan-Gorbachev Summit in 1987; and lived, studied, and taught in China later that year. He was also a Congressional Aide and is now a volunteer firefighter.

In 2015, he and his friend started a not-for-profit charity called HALO Missions, which provides medical care, clothing, food, farming equipment, and surgeries for AIDS orphans and the extreme poor throughout Africa, Central America, and the Caribbean.

“My professional career is what I do. These songs are who I am. They are about my personal life. The songs have been written over about 30 years, with four new ones written in the last several months to finish up the album,” he added.

The topics include the loss of love at a young age; the loss of his parents; the birth of his son John (now 17) and life with his wife of 27 years Elisabeth; a surprise DNA discovery; a serious illness where he was put in a medically induced coma, and a nurse sang him back to life; the loss of a young relative in a car accident and the subsequent climb out of depression; alcohol addiction and recovery; and a gift from his grandmother that he intends to return to her someday.

“The title of the LP is ‘I’m Dreaming’ because some of these songs were dreamed up and written down when I awoke. And there are so many references to dreaming in the album. I guess I like to dream. People have told me I should write a book or make an album. This is both to me.”

The album will and individual songs can be downloaded for purchase from iTunes, Spotify, and all other musical platforms shortly. These first listens are offered as a gift.