You are here: Home / Music / Singer/Songwriter Brooke Moriber Challenges You to “Cry Like A Girl”
Views: 732 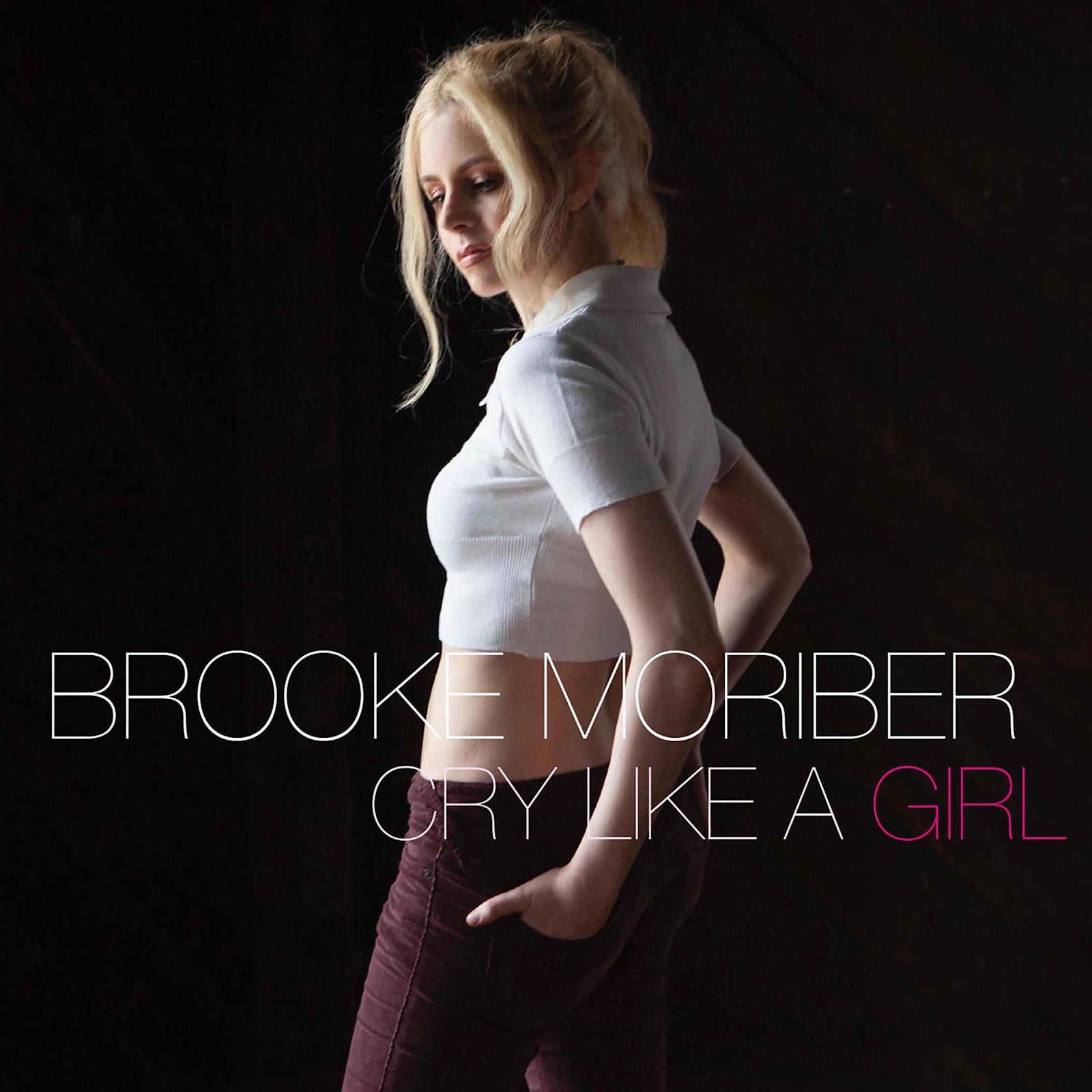 New York, NY (November, 2018) — Songwriter and ex-Broadway singer Brooke Moriber has released the title track of her upcoming Cry Like A Girl LP, recorded in Nashville, Tennessee, with legendary producer Fred Mollin (Sheryl Crow, Vince Gill, Shawn Colvin) at the helm. The song is a powerful country-pop cut that showcases Brooke’s powerhouse vocal delivery and lyrics that challenge what it means to “cry like a girl”.

Parade Magazine gave the exclusive premiere of the track and raved about the “high-powered Americana-infused track with an empowering message. Moriber makes a compelling case for sharing raw emotion with strong vocals and a spot-on delivery.” Popdust were also swift to jump on board, with the outlet proclaiming Brooke a “powerhouse”.

Brooke Moriber also recently announced the pre-order for the Cry Like A Girl album, with fans given the opportunity to get their hands on a selection of awesome exclusive content via Bandtwango. Cry Like A Girl is not only produced by a music industry legend but was also mixed by 5 time Grammy Winner Chris Lord-Alge (Carrie Underwood, Of Mice And Men, Bruce Springsteen). Pre-order packages include signed copies of the album, private singing lessons, a dedicated YouTube cover, and more!

Cry Like A Girl is a deeply meaningful statement for Moriber who explains, “I named the album after that particular song because it has such a clear message that embodies the collection as a whole. It’s a statement about self-discovery and the strength that comes with embracing your emotions and allowing yourself to heal and grow. Human beings are resilient and I believe music can be the best reminder of that. I hope that the journey for the listeners can be as empowering and healing as it was for me to write it.”

The album also features “The Last Goodbye” which caught attention from No Depression, who lauded Brooke as “a major league talent deserving a spot in the mainstream spotlight”, and Celebmix who raved that “her powerful voice just blew us away the first time we heard her tracks, and she is definitely destined for success.”

Brooke has been lauded for her “clarion voice” by the Associated Press and songs that are “destined for high rotation”.  A native New Yorker, Brooke began her singing career at the age of 8 by snagging a starring role on Broadway as Young Cosette in Les Miserables. No less than The New York Times has praised her acting ability as Brooke went on to star in six other legit shows as well as several roles on TV and in film. Brooke’s remarkable ability to juggle her career as both a recording artist and an actor led to her sharing the stage and screen with such performers as The Gin Blossoms, Cyndi Lauper and Alan Cumming as well as singing the National Anthem for the New York Knicks.