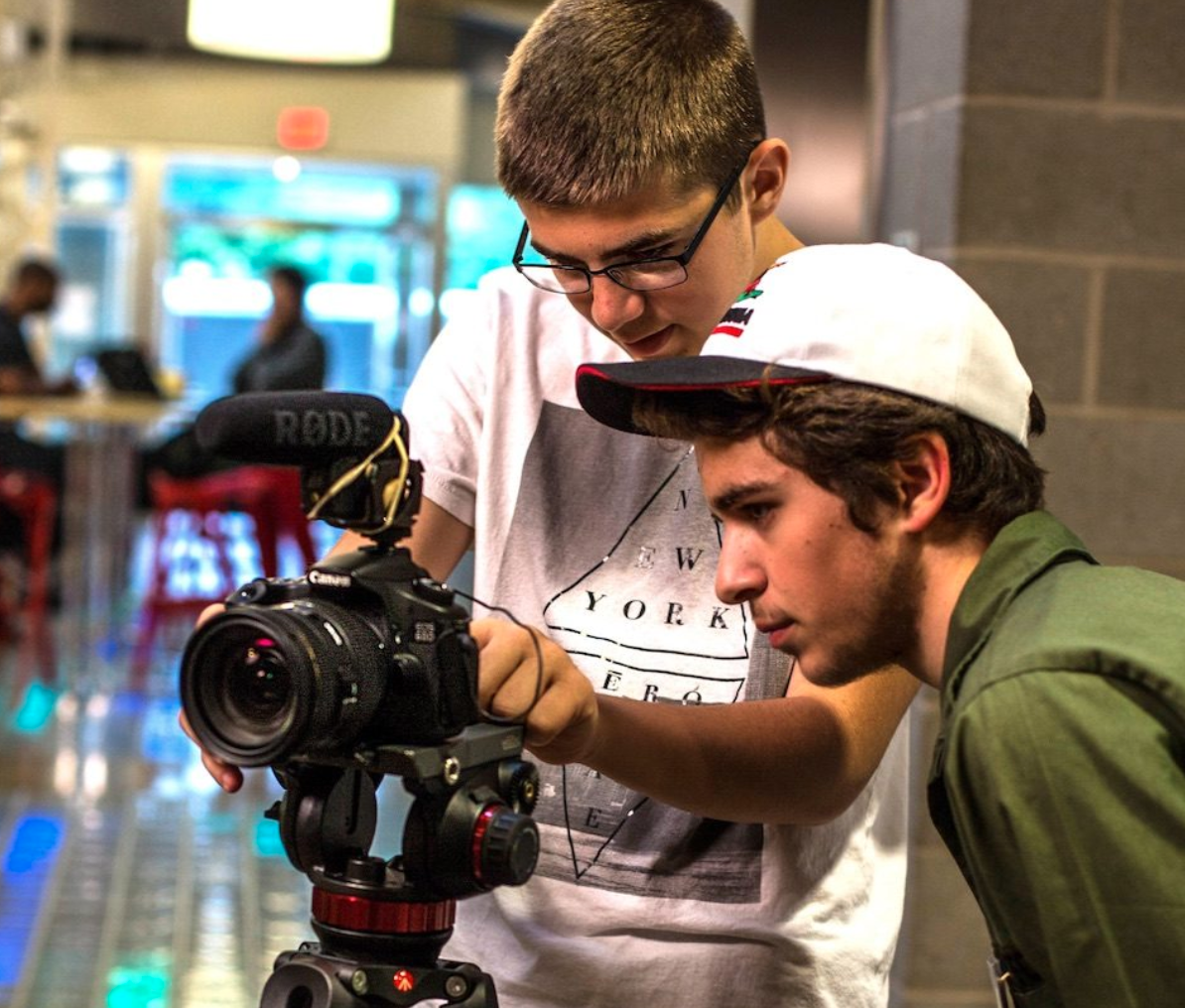 WHAT |Adapting to these challenging times, the Sarasota Film Camps is now able to offer its unique curriculum online for students ages 8-14. Film professionals with decades of industry experience in Hollywood as well as educators from the 22-year-old Sarasota Film Festival, an event of world renown, will keep kids learning, entertained, and occupied in the safety of their homes. The festival provides an excellent film and media program that will help students not only stay creative and engaged during the summer but also make them stronger media creators, enriched with an invaluable skill set. Filmmakers learn in a fun, conservatory model where each student gets to experience different film-related professions. The students will also truly understand the value of teamwork and collaboration. The finished projects have public screenings for family and friends at the end of each week of classes.

Each day will include film education in screenwriting, cinematography, editing, film history, producing, directing, and more! Students will learn how to use the professional editing application Adobe Premiere and other industry methods. Students will also practice their skills with available equipment like a smartphone or tablet, guided every step of the way.

July 20-24 – “Spooky Movies”
9:00AM-12:00PM EST
Do you like stories about vampires, goblins, witches, zombies, ghosts, and other things that go bump in the night? This camp is for all those who’d love to make a fun spooky mystery (and who probably love Halloween too). The campers will learn how to make such films, focusing on screenwriting, cinematography, VFX, directing, make-up and acting. We will teach the campers how to use the necessary filming equipment, including green screens, as well as how to edit in Adobe Premiere or similar applications. We will also learn some film history, watching and analyzing clips from age-appropriate classic and current spooky films – The Nightmare Before Christmas, Monsters Inc., Scooby-Doo, Addams Family, Hotel Transylvania, Goosebumps, Gremlins and others.

Additional sessions to be announced.

About Sarasota Film Festival
Held annually in Sarasota, Florida, the Sarasota Film Festival emphasizes the best in cinema alongside exciting programs and events, with more than 200 films screened each year including features, documentaries, shorts, and kid-friendly picks. Entering our 23rd year, we’re proud to bring the best new and established independent filmmakers to our Festival with local and kid-friendly programs that showcase our idyllic Gulf Coast community. The festival is a 501(c)(3), non-profit organization and also offers a year-round educational program, which reaches thousands of local students through classic film showcases, film contests, summer camps and instructional workshops.