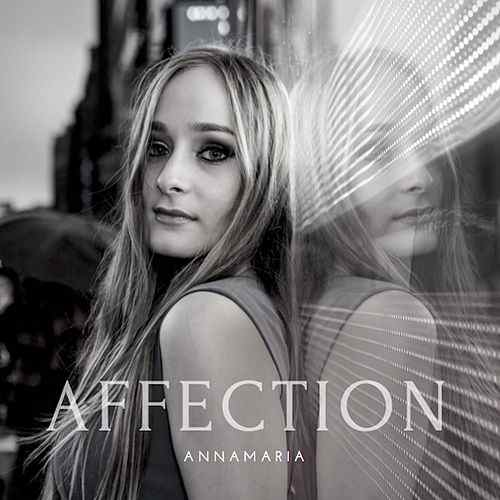 December, 2017 (New York, NY) – With a New Year almost beginning, and on the heels of her latest release “Affection” (now available via iTunes, Spotify, Amazon & more), NYC based Singer/Songwriter Annamaria is getting ready to hit the ground running as she continues to conquer the NYC music scene and beyond!

The city has breathed new life, and taking center stage with poise beyond her years is 17yr old Annamaria!

The Singer/Songwriter has been honing her craft for as long as she can remember, saying “I always listened to music and wondered what my own words would sound like along with it. One day I finally sang and played along with a song on the radio…and I was hooked!” 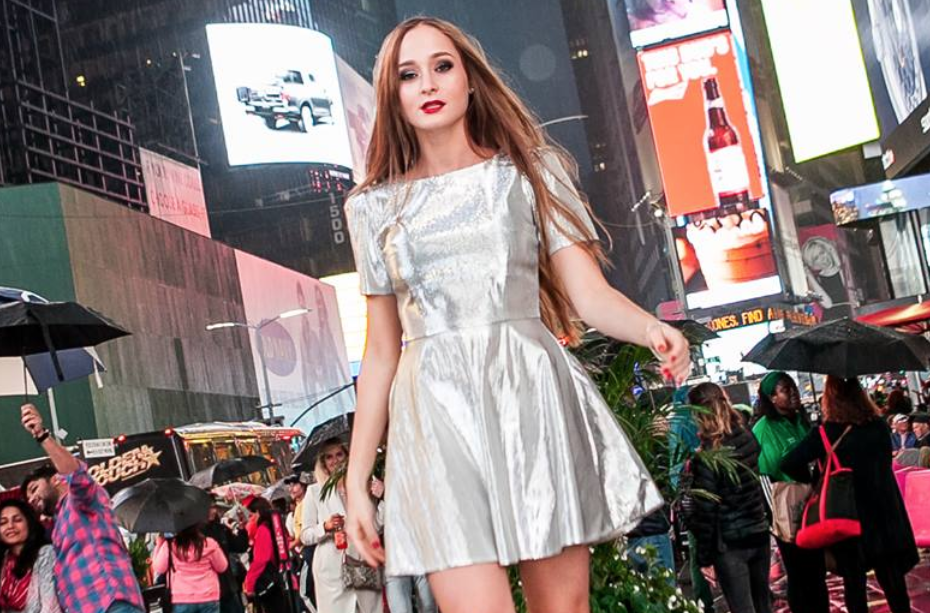 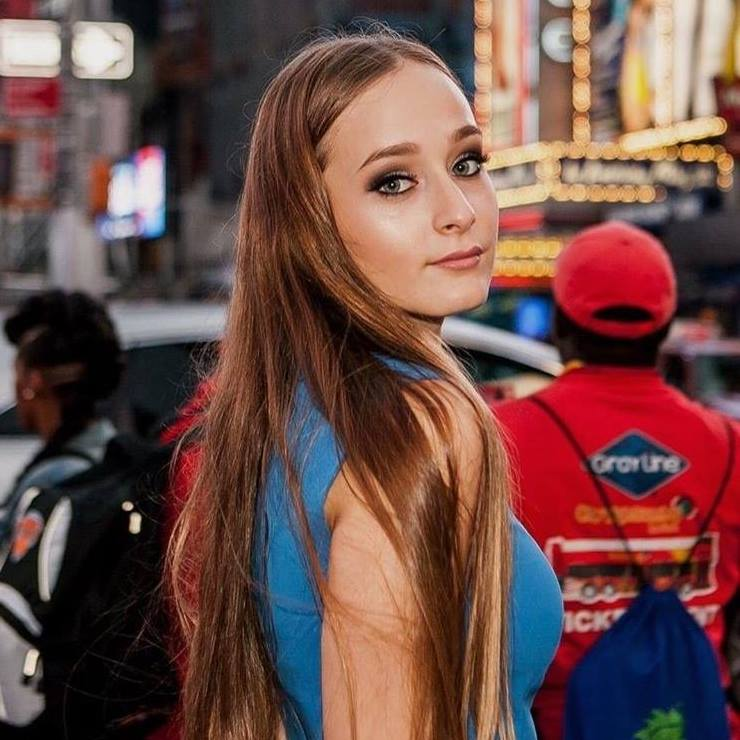 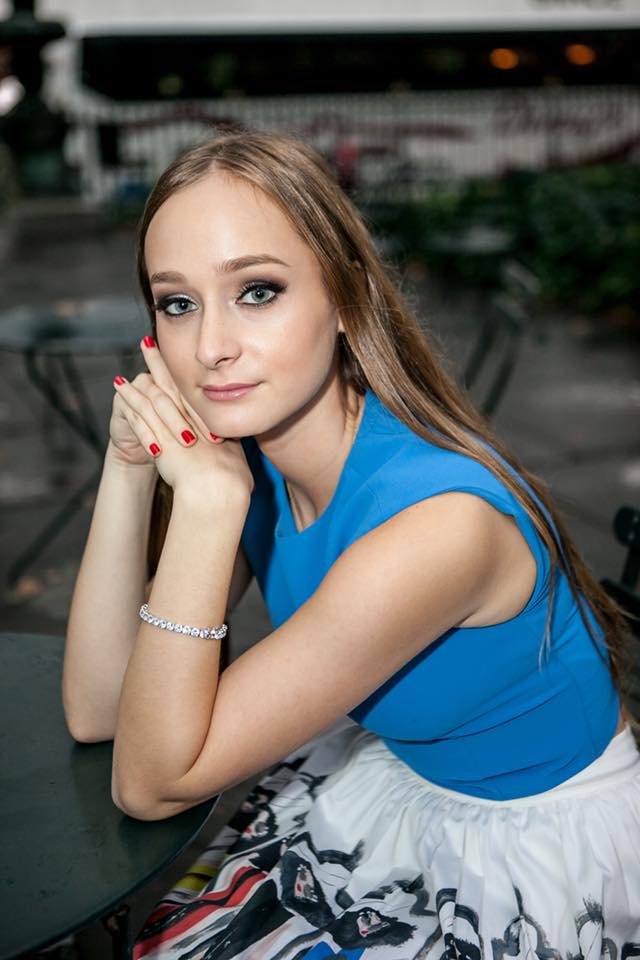 Working with Emmy Award-winning producer/singer/songwriter and multi-instrumentalist Eren Cannata (son of Billy Joel saxophonist Richie Cannata), she has been writing and producing music – all original, radio-ready, and all immediately viable. Pairing the two was not coincidental, but a canny move by the young talent’s manager – John Casale. “I wanted a producer who’d be sensitive to Annamaria’s music and serve it well. Richie was the one, his experience and taste shows in every note.” Adds Cannata, “Eren and Annamaria have worked so well together. She’s the most prolific young artist we have worked with in years. She is on her way to great success in this industry!”.

With her latest track “Affection”, she’s begun sending out to the world her own brand of fresh new R&B and Soul laden pop music with a distinctly powerful vocal edge. “Kiss me, love me, like no one’s in the room // You miss me, you want me, then show me you do // Need your love and attention, all your affection” sings Annamaria in the sleek and passionate track the brings her smooth vocal tones to the forefront over a subtle yet powerful backing track.

Though she lists her favorite artists as Tori Kelly, Justin Bieber, Michael Jackson, Demi Lovato, and Christina Aguilera – her own music remains truly original. And with a full record release imminent along with groundwork being laid for her first tour, it won’t be long until Annamaria’s music is everywhere!

For More Information on Annamaria, VISIT: