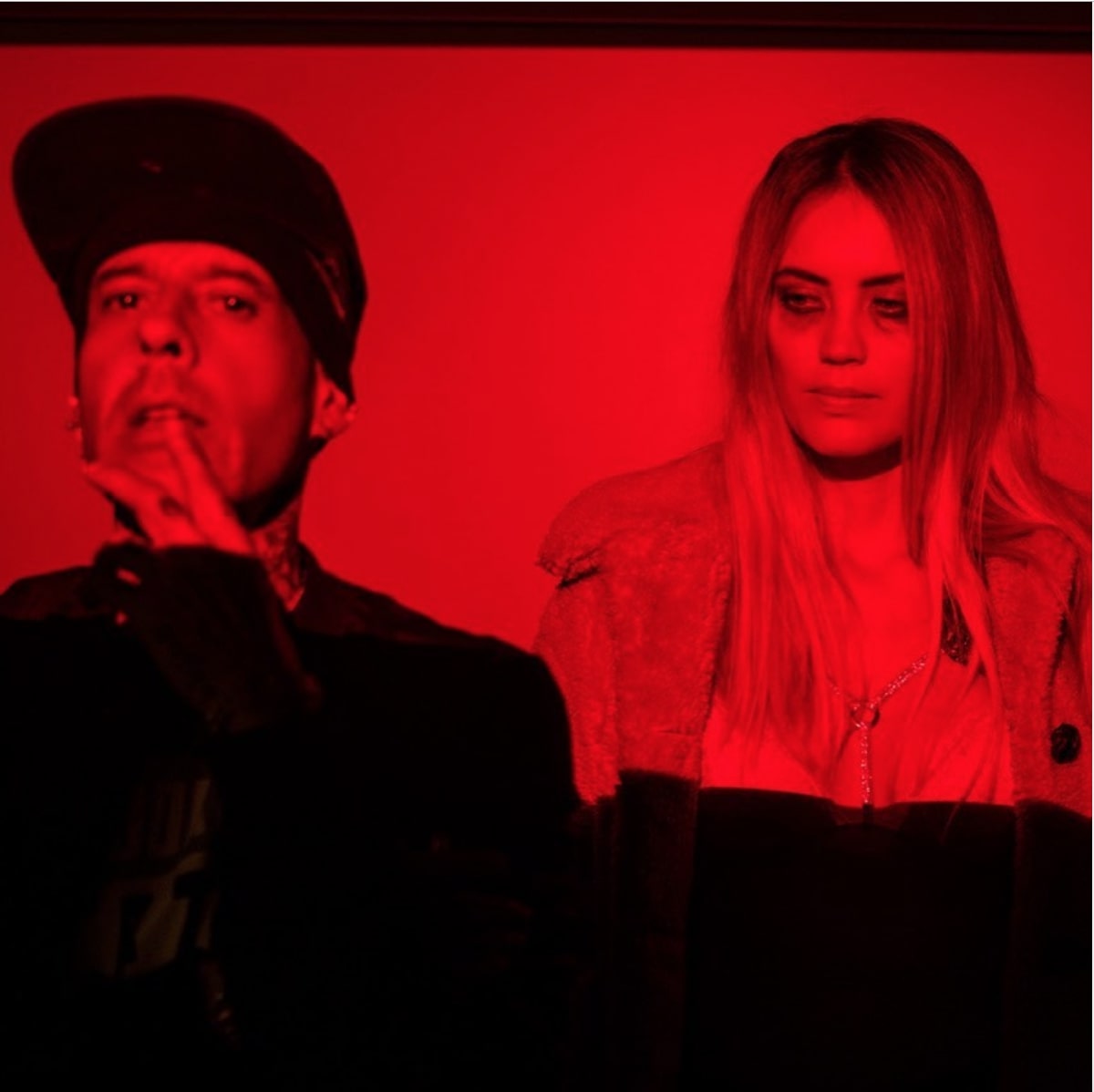 Los Angeles, CA (May, 2019) — Having just dropped the new video for their single “Homie (Block Remix)” Feat. Vick D along with a ton of other hot new tracks including “Dulce Soledad”, “Gucci Celine”, “Desechable”, “Fire Fire (Block Remix)”, “Gidi Gidi Gi”, “Tanto Tiempo Sin Verte”, “I Wanna Be Your Dog (Block Remix)”, and “Flexin (Block Remix)” Pop/Latino/Underground group Monsieur Job is just getting started. As they prepare to perform LIVE at the upcoming ICON Awards in Colombia on June 13th, the band just released another brand new video for their latest “Busqué Mal” directed by Iye Teblu and his production company Mierda Frita  OUT NOW via Musik Radio Promotions and Basswalk Latino!

From intimate romantic scenes to fiery nightclubs to the city streets and even the sunset-lit beaches this latest video takes you on a ride through the lives of the Latin Underground hitmakers that are – Monsieur Job. With what’s sure to be another sensational hit from the clubs to the streets, “Busqué Mal” is as alluring as it is rhythmically canorous.

Along with the singles and videos, bandleader Toby Holguin has shifted focus recently adding writing/directing/acting/producing to his resume with TWO upcoming films – his new debut short film, the aforementioned “Gidi Gidi Gi” which he wrote and directed as Iye Teblu, along with Peruvian film “Un Hombre Sin Ley”. Both are through his “Mierda Frita” production company based in Bogotá, Colombia that dedicates itself to film products like music videos, short films, and feature films as well as film services. 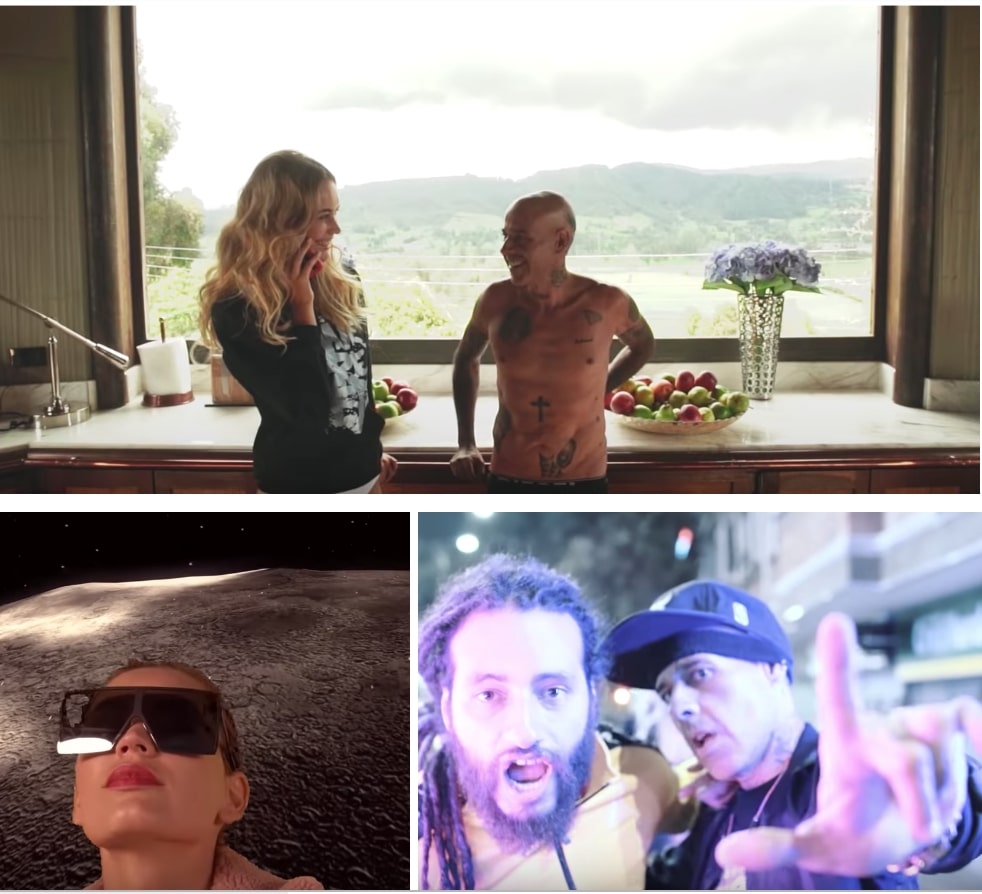 WATCH: Monsieur Job – Gidi Gidi Gi – The Making Of The Video – Behind The Scenes With Toby & Leo

Check out and subscribe to the Basswalk Latino YouTube Page for more Live Show footage, Lyric Videos, and Behind the Scenes footage.

Toby Holguin lives music and gives music life. It was Toby’s vision to create Monsieur Job, a band that will rock you make you move your feet. The band, whose name is derived from “Job” of the bible; a righteous man who is tested by God, enduring many tragedies and hardships while struggling to remain faithful – will make you cry with passion. Formed by Holguin from Cali, Colombia, a beautiful place high in the mountains above the clouds. Toby then asked Charlie Illera from Barranquilla, Colombia, and Leo Jaramillo from Bogota, Colombia to become one musically as Monsieur Job. All of them live and breathe their own style of music combined they are Monsieur Job. Toby, Leo and Charlie spin records as DJs constantly for different pools and venues around the world. Moreover, Toby had the idea to start doing Urban Music besides Chill Out and Electronic Music, which is the vision that created the album “Bass Passi”. They started dropping broken beats with a more festive, shaky, groovy Caribbean Latin flavor turning it into an international exclusive mash up of world talents and a unique blend of genres.

For their debut release, Chow Chow Eyyy Pow Pow, the record has hit the Euro Indie Music Chart at #1 for 9 consecutive weeks as well as progressive singles; “Kick it” Remix feat. Charly Black, “Pica Pica”, Niña Shake Your Body” feat. No Mercy & Vojke Djans and “Chilliando Hangueando” feat. Cholo reaching the #1 position as well, the Digital Radio Tracker Top 10, and Top 200 for Best Albums, #2 for the Billboard Latin Rhythm Albums Chart, and the Billboard Top 10 Heatseekers Albums Chart for their album “Bass Passi”. This album was recorded in Bogota and Miami at Basswalk Studios, Outta Limits Studios in Miami, and Barba Studios in Belgrade and mastered at Sterling Studios, New York.

As “Busqué Mal” begins racking up views from their worldwide fanbase as they get set to perform LIVE performance at the upcoming ICON Awards in Colombia on June 13th, Monsieur Job is sure to continue their domination of the Pop/Latino/Underground music scene!

For More on Monsieur Job, VISIT:

For More on Iye Teblu and Mierda Frita, VISIT:

Management and Booking By Musik and Film – For More Info, VISIT: