You are here: Home / Newswire / Mark Newman Pays Homage to Janis Ian with Reimagining of “From Me To You”
Views: 29 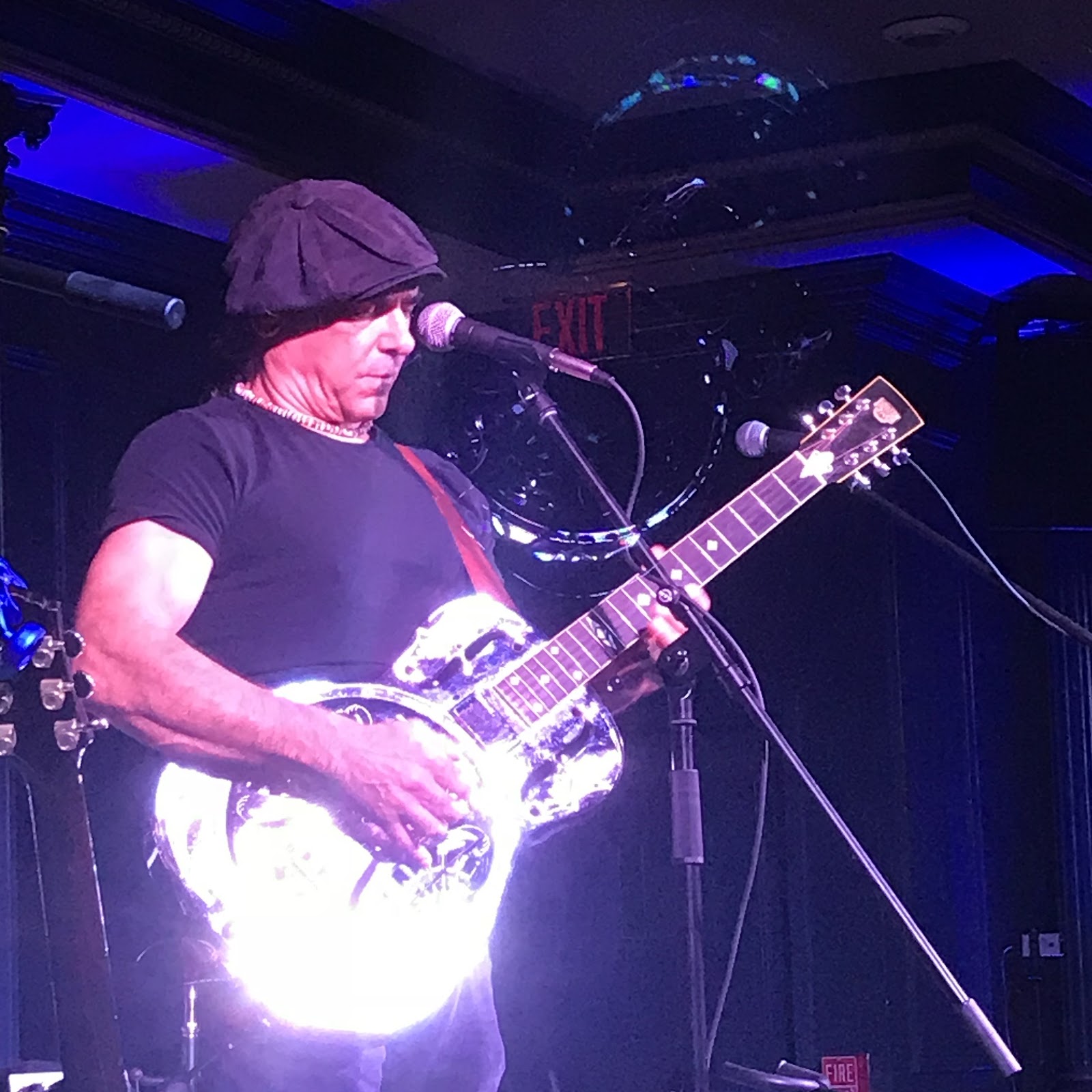 (New York, NY) — “From Me to You”, a hidden gem mined deep from the Janis Ian catalog, is revamped and restored on a new release by Singer/Songwriter Mark Newman; available Friday December 11th on Spotify and all the major music services.

Recently, Mark’s distribution company WBA Records secured him a spot on Janis Ian’s “Better Times Project” (based on her song of the same name, written during the pandemic and released earlier this year) which is designed to help artists who have been hurt financially during the pandemic.

Ths initiative encourages artists to submit their versions of her song and then asks that listeners support the artists versions. She has posted more than 150 videos so far from a wide variety of diverse artists, breaking all genre and international boundaries.

View some of the best at www.facebook.com/pg/janisianpage/videos/

Afterwards, as a fan of her complete recordings, Mark went back and listened to some earlier material with an idea to record an additional song of hers to be released as a cover to land before the holidays. “From Me To You” – which appeared on the “Between The Lines” album (1975) – jumped out at him as the right tune at the right time – and the results are astounding!

LISTEN TO MARK NEWMAN’S “FROM ME TO YOU” ON SPOTIFY

Mark is a well traveled and in demand professional who has played with an eclectic mix of noted musical talents including John Oates (Hall & Oates) Jim McCarty (The Yardbirds), Willy DeVille (Mink DeVille), Sam The Sham, Bobby Whitlock (Derek and the Dominos) and Sam Moore (Sam & Dave).

A multi stringsman, he has mastered electric/acoustic/lap steel guitar as well as the mandolin and dobro. Mark’s musical prowess has taken him around the world several times over; working alongside many soul, blues, and rock greats of our time.

As part of several of these bands, he has shared the stage with stars such as Sting, Elvis Costello, Travis Tritt and Carla Thomas as well, and as an opening act, Mark and his band have played dates with Delbert McClinton, Les Dudek, The Doobie Brothers, Don Felder of The Eagles, David Bromberg and many others.

Before “From me To You”, his most recent offering, “Empirical Truth” was the 2019 Winner of The Long Island Blues Society Best Album Category, and represented the NY area in competition at the International Blues Challenge in Memphis earlier this year.