You are here: Home / Music / Mark Newman–Accomplished Singer/Songwriter and Sideman to The Legends–Continues Stride with Upcoming Dates In Tokyo, Connecticut, NY, and PA; Having Recently Opened For The Eagles’ Don Felder and Bluesman Delbert McClinton- He’ll Rock The Blue Note in Tokyo, Brooklyn Bowl in NYC, and more
Views: 178

Mark Newman–Accomplished Singer/Songwriter and Sideman to The Legends–Continues Stride with Upcoming Dates In Tokyo, Connecticut, NY, and PA

Having Recently Opened For The Eagles’ Don Felder and Bluesman Delbert McClinton- He’ll Rock The Blue Note in Tokyo, Brooklyn Bowl in NYC, and more! 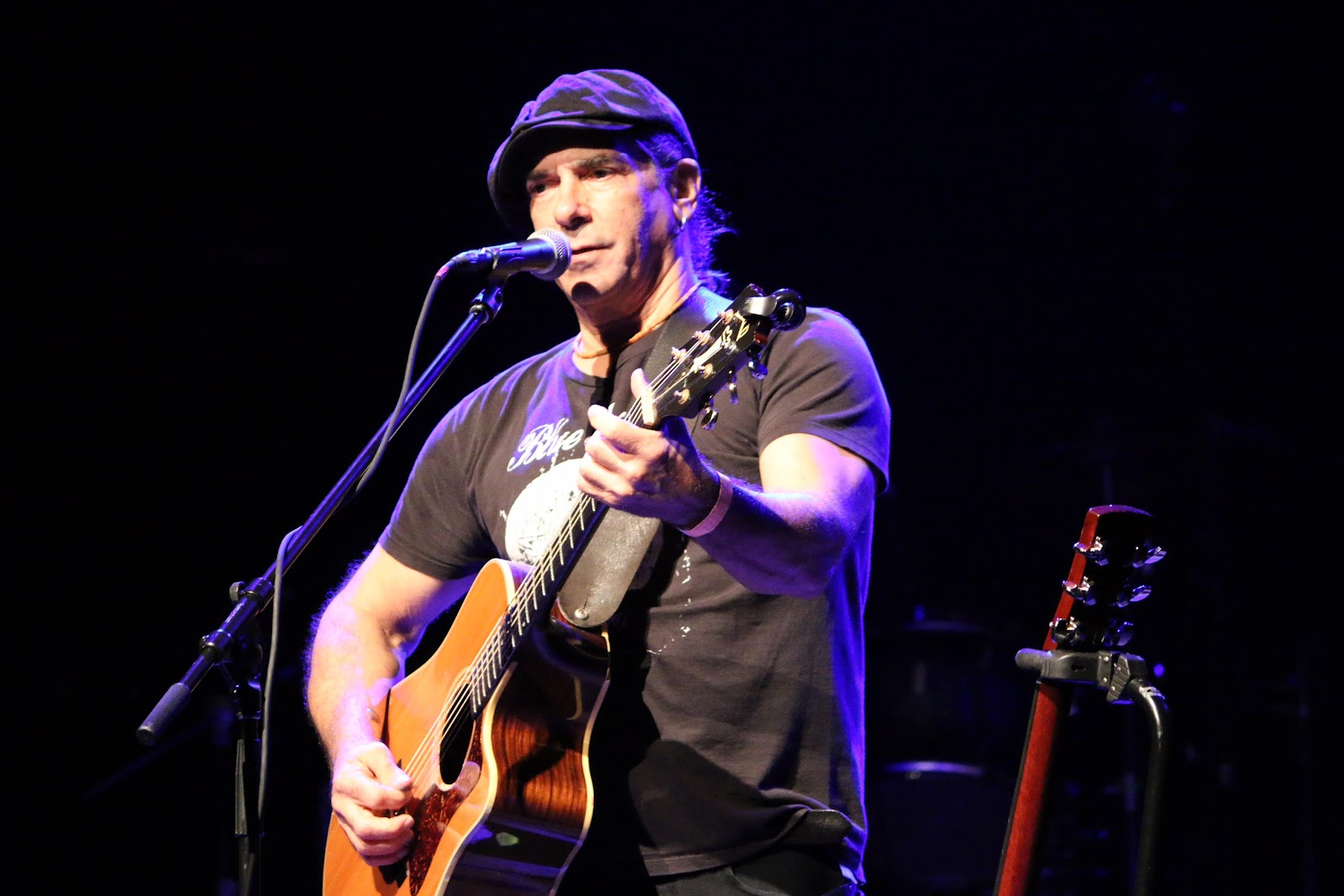 November, 2015 (Miami Beach, FLA) — For the talented Mark Newman– playing with some of the biggest names in music history is nothing new. With a familiar classic sound bellowing with originality yet reminiscent of so many soul, blues, and rock greats of our time, the singer/songwriter/guitarist brings tones of familiarity yet originality in his new EP “Brussels”, out this past March on Danal Music. Having been on the road with with greats like John Oates (Hall and Oates), Jim McCarty (The Yardbirds), Willy DeVille, Sam The Sham, and Sam Moore himself; many of their influences can be heard on the new album, recorded in the in the Belgian capital baring the same name, which can be purchased via iTunes and CD Baby. With a number of live dates already behind him in the past year, notably NYC’s B.B. King’s for the Delbert McClinton Birthday Show and The Space at Westbury opening for Don Felder, he’ll be playing a number of new dates in the coming weeks/months including The Blue Note in Tokyo, Japan December 2nd-4th, Brooklyn Bowl on December 6th and more continuing into 2016! (Full Schedule Below)

A New York native, Newman’s musical prowess has taken him around the world several times over, playing with an eclectic mix of noted musical talents from Sting to Elvis Costello, and Travis Tritt as well as his own solo work. A multi stringsman, Mark has mastered electric/acoustic/lap steel guitar as well as the mandolin and dobro, and with a voice reminiscent of many rock and bluesmen before him- it has the familiarity of an old friend yet the power and soul of many of today’s rock, soul, folk and R&B icons. For over five years, Newman and fellow songwriter Naomi Margolin have run the “Music From the Hive”  Singer/Songwriter Series, and for the past two years- “The Original Music Series” for bands, in an attempt to keep original music alive on Long Island. Newman also records and produces local artists in the Long Island/NYC area.

He’s said of some of his mentors: “You’d have to be an idiot not to learn from the guys I’ve had the honor of playing with,” adding “Hey, Sam The Sham didn’t just write ‘Wooly Bully.’ He wrote some of the best blues songs I ever heard. And Sam Moore’s almost 80 yet sings like he’s 25. He taught me not to over-think, just open your mouth and let it go. I don’t know if I’ve even come close to doing this but what I do know is what I’ve learned from those three is invaluable.” 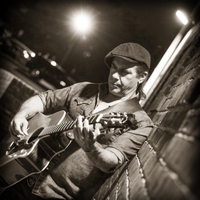 Having released “Walls of Jericho” in 2010, the album is filled with intricate guitar work and mixed with a plethora of sounds from hard rock to a lighter more Dylanesque folk tinge, but this style comes even more to the forefront on “Brussels”. The new live acoustic-driven EP packs a bluesy punch reminiscent of Clapton’s “Unplugged” album through both the guitar work and raw vocal power. On the first track “Mean Season (Lucille, Lucille)”, Newman bellows “I waited til’ dawn, see if the sun will shine when you’re gone // You turn away, I just can’t stay where I don’t belong” and like many early bluesmen before him, you can hear the soulful longing and strife in his voice. With the brilliant slide-guitar work in “Dead Man’s Shoes” we’re easily transported in our minds to the West in the era of outlaws and cowboy boots, and in “Must Be A Pony” reminded about the power of a child’s enthusiasm and the efforts not to lose it as time goes by.

In an age of technology with the power of easy editing techniques at the touch of a button, it can be reassuring to know that a musician can still pack a punch with raw talent as a songwriter and overall accomplished performer, and Mark Newman’s live EP “Brussels” along with his carefully crafted live shows do just that.

To see for yourself, you won’t want to miss Mark Newman as he continues bringing his incredible live shows to the masses from Tokyo to New York City!