You are here: Home / Newswire / Liberty and Justice – for All? Rory D’Lasnow Releases “An American Lie” Single/Video
Views: 69

Liberty and Justice – for All? Rory D’Lasnow Releases “An American Lie” Single/Video

Anthem Implores Society to Come Together Amidst Injustice in America 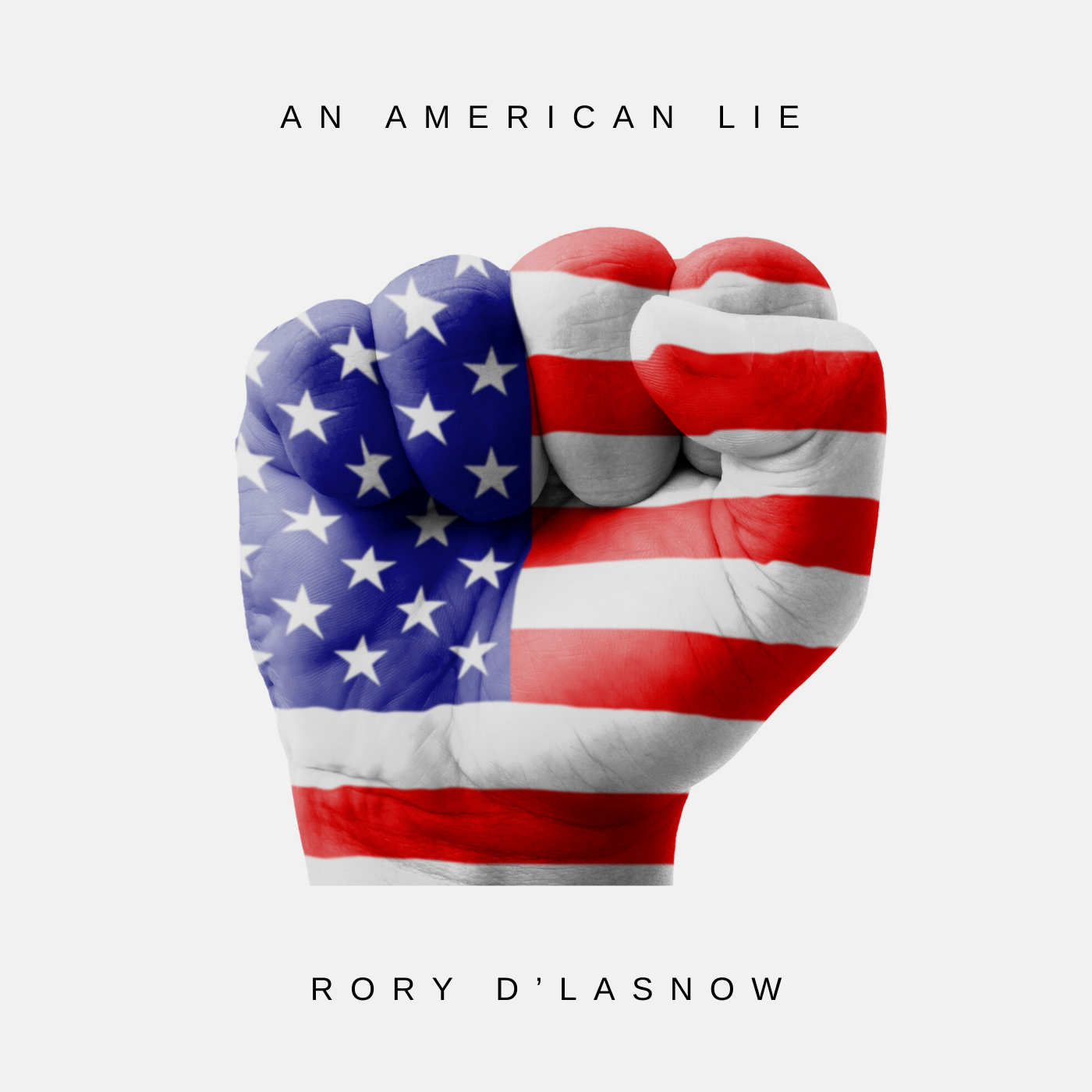 July 2020 (New York, NY) — “An American Lie”, the new single/video from emerging East Coast based Singer/Songwriter Rory D’Lasnow, is now available on Spotify, YouTube and all the other major services. All proceeds from sales and streams of the song will go to the NAACP Legal Defense Fund.

LISTEN TO “AN AMERICAN LIE” ON SPOTIFY

The song, produced by Hidden In Plain View guitarist Rob Freeman (Gym Class Heroes, Armor For Sleep, Cobra Starship, Hit The Lights) was written among the ever-increasing instances of violence against people of color in America. It speaks to the ever widening dichotomy of “An American Lie”; the supposed promise of liberty, justice and equality for all. D’Lasnow holds the belief that we as Americans are pledging our allegiance to a false ideal that is not fully realized for many of our citizens.

“We the people are responsible for standing up to speak out when we see wrongs done to our fellow man, and to help make them right whenever we can”, Rory said, “So we protest, we become activists. But then, once the public outrage subsides, the same targeting, abuse of power, and negligence in response – which has been going on for centuries – quickly returns; to a collective shrug from the general public.”

After spending the better part of the past two years performing as the opening act for national artists at some of the East Coast’s most distinguished venues and festivals, Singer/Songwriter Rory D’Lasnow; who – like Babyface, Buddy Miles, Jimmy Cliff and Dick Dale – plays right handed guitar upside down and backwards (“Lefty” as it were; but not quite) was in quarantine writing for his new EP. Inspired by the Black Lives Matter movement and recognizing this important moment in history, he resolved to contribute his music and its message to the cause. That respect and reverence for resilience is encompassed in “An American Lie”.

D’Lasnow continued, “My hope is that we can unite as a human race to eliminate the bigotry and prejudice that is so rampant in society today. My goal is to use my voice in the best way I can to stand up for equality and justice”.

All proceeds go to the NAACP Legal Defense Fund. Please donate below: https://www.naacpldf.org/support/ 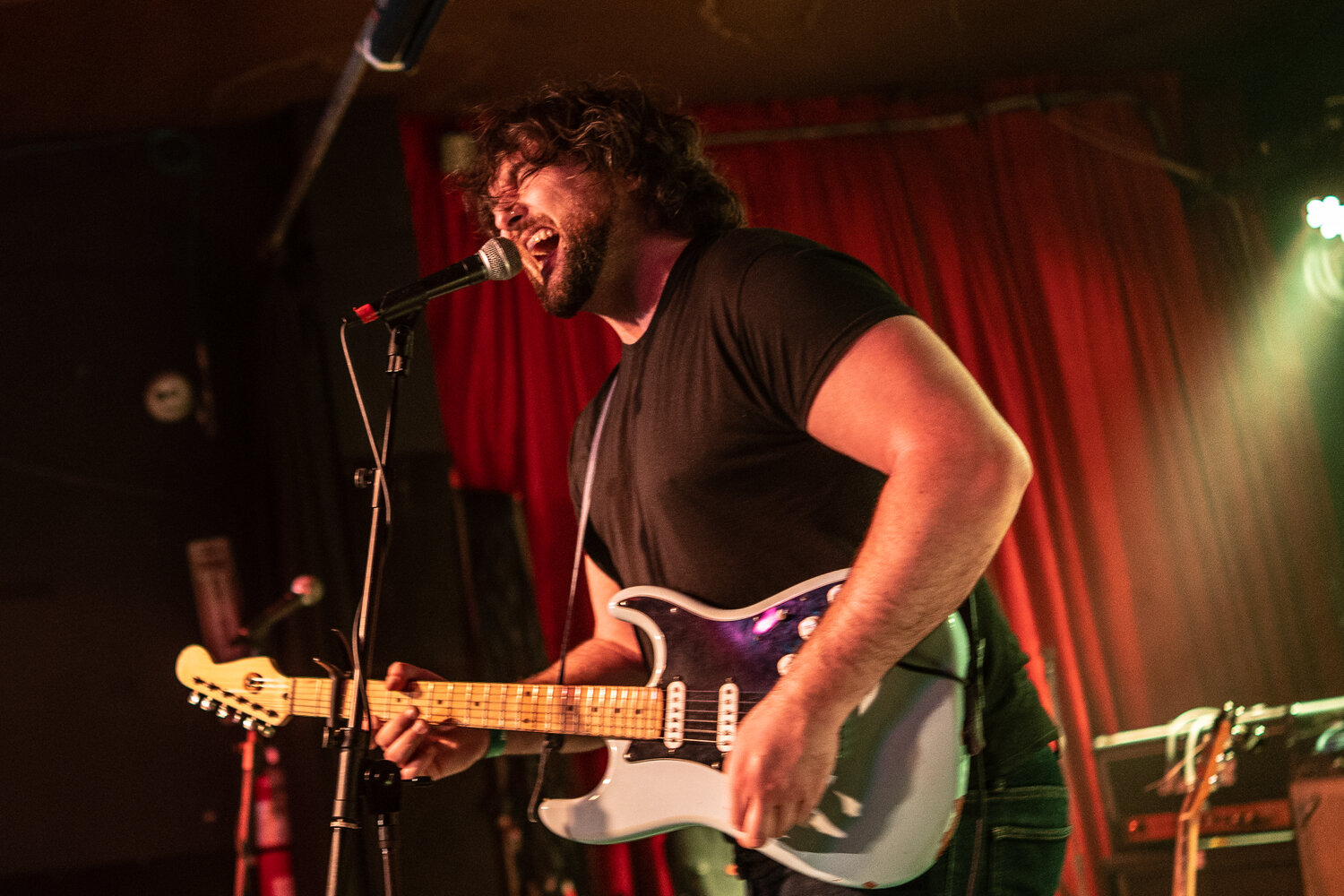 About Rory D’Lasnow
Enigmatic Singer/songwriter Rory D’Lasnow first picked up his father’s right-handed guitar as a small child, instinctively deciding to play the instrument upside-down and backwards. Most guitarists play right handed. Some play lefty guitar. Only a select few treat the instrument as if it’s not even a guitar at all such as legendary artists like Babyface, Buddy Miles, Jimmy Cliff and Dick Dale.

Despite never turning the guitar right-side up, Rory has cultivated a unique contemplative sound that has propelled him on to perform at some of the East Coast’s most distinguished venues and festivals; from the Knitting Factory, The Bowery Electric, Pianos and Rockwood Music Hall, to Revolution Music Hall on Long Island, and The Saint and Brighton Bar on the Jersey Shore.

D’Lasnow has also had the honor of opening for featured headliners such as American Idol winner Lee DeWyze, actor/musician Drake Bell, and John Corabi of Motley Crue/Dead Daisies fame. Next year, Rory is slated to perform on the Atlantic City Beer & Music Festival acoustic stage for the New Found Glory and The Early November session in April 2021.