And the Youth of America Take on Donald Trump, NRA, and #MAGA Movement with

Release of “Raise Some Hell” Video

Erix, Along with Marjory Stoneman Douglas Shooting Survivors and the Youth of America Have a Powerful Message to Share in New Extended-Form Music Video, and Are Ready to “Raise Some Hell” Until Their Voices Are Heard 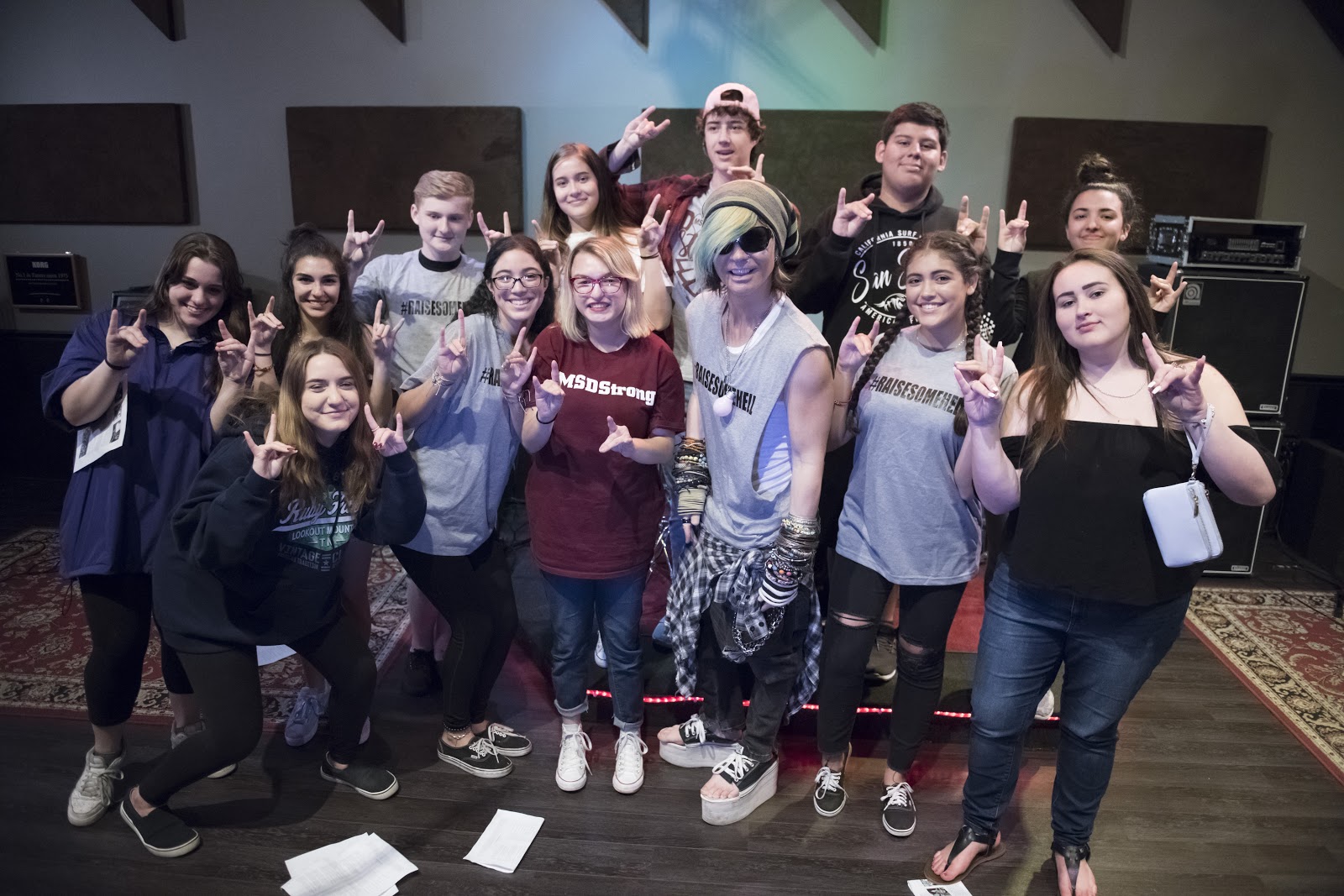 September, 2018 (Parkland, FL) – “Schools, movie theaters, airports, night clubs, baseball fields, concerts…How many times can we allow this to happen?” says Pop Singer/Songwriter and Electro-Pop-Punk star Ian Erix – whose recently released music video “Raise Some Hell” features survivors of the recent Stoneman Douglas High School shooting, community members, and youth who want their voices heard. The song and video pay homage to the recent lives lost with an up-tempo and empowering battle anthem calling the youth to hold truth to power and rise up against injustice.

With the 2018 Midterm Elections coming, Ian Erix knows this generation is ready to change it all. Following the February, 2018 school shooting at Florida’s Marjory Stoneman Douglas High School, he brought together survivors to take part in recording the song and video, lending their voices to background chants at a local studio near Parkland, Florida. The recording also includes soundbites from some of the most outspoken and high profile student survivors from MSD, namely Emma Gonzalez, David Hogg and Cameron Kasky.

With 100% of the proceeds from the song pledged to help support victims of gun violence and social justice movements for change through his non-profit “HUGG Coalition”, Erix has fought tirelessly to give voices to those he believes can truly impact social change.

“It’s up to all of us to RAISE SOME HELL until real change comes…we will not let our voices be silenced.” 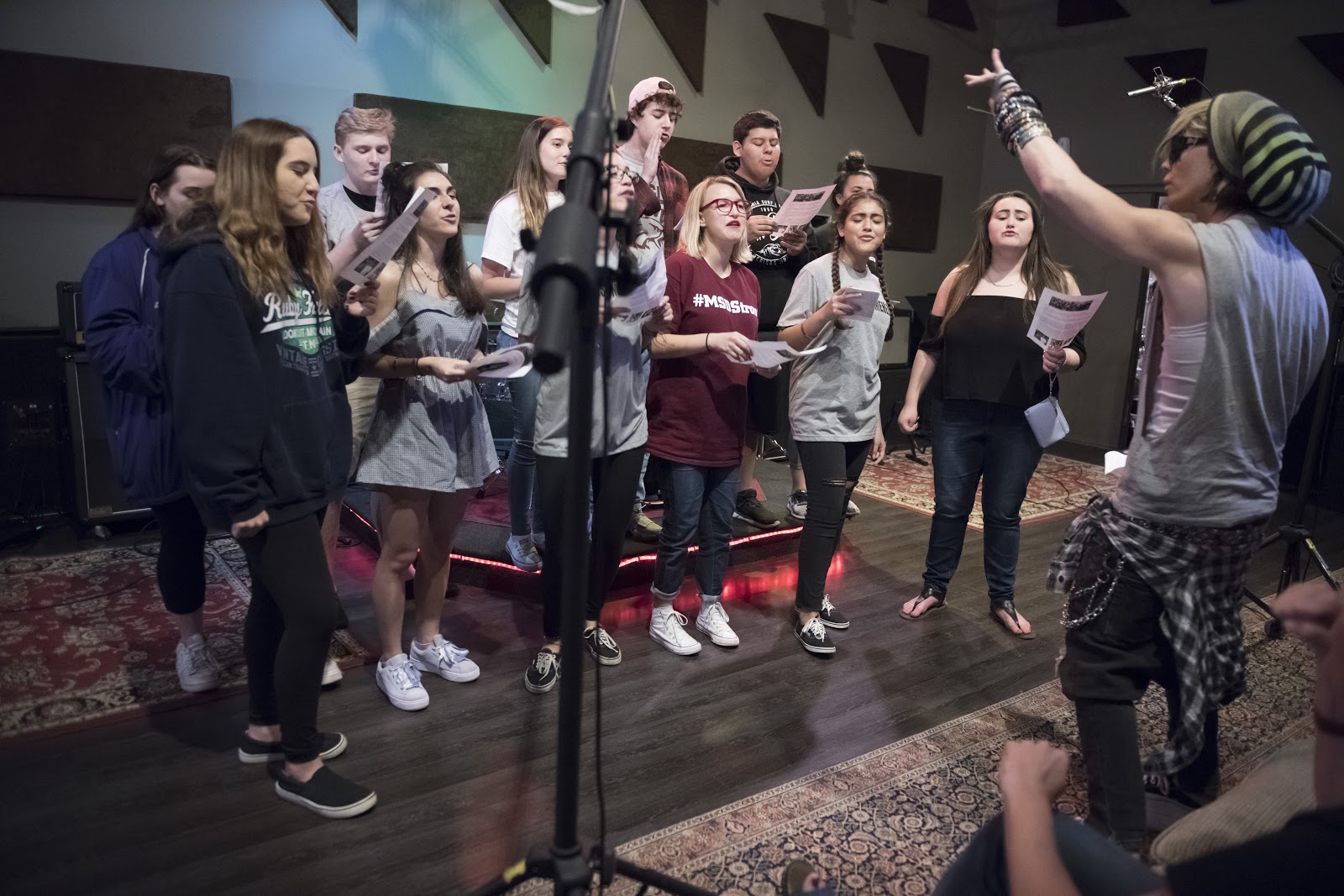 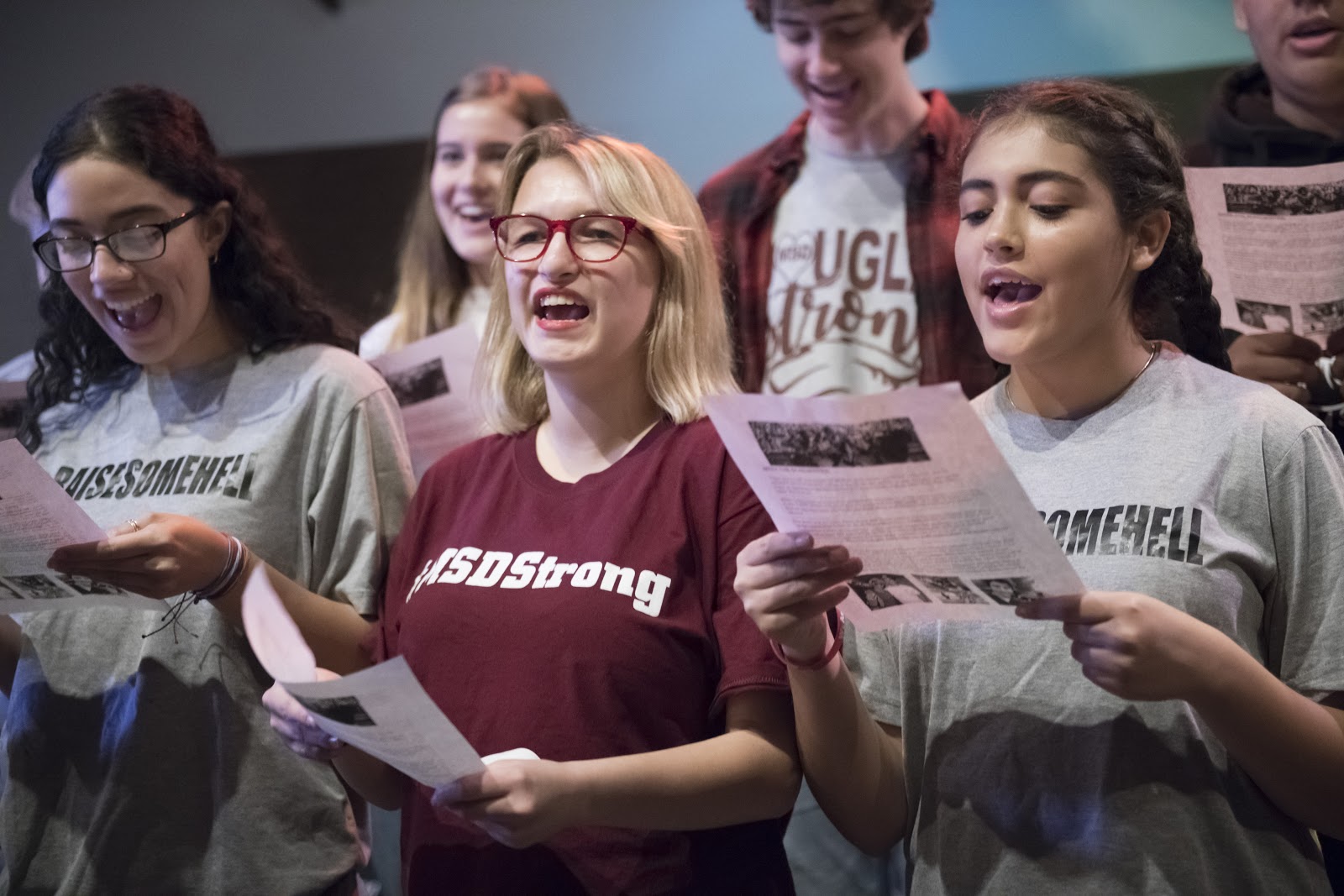 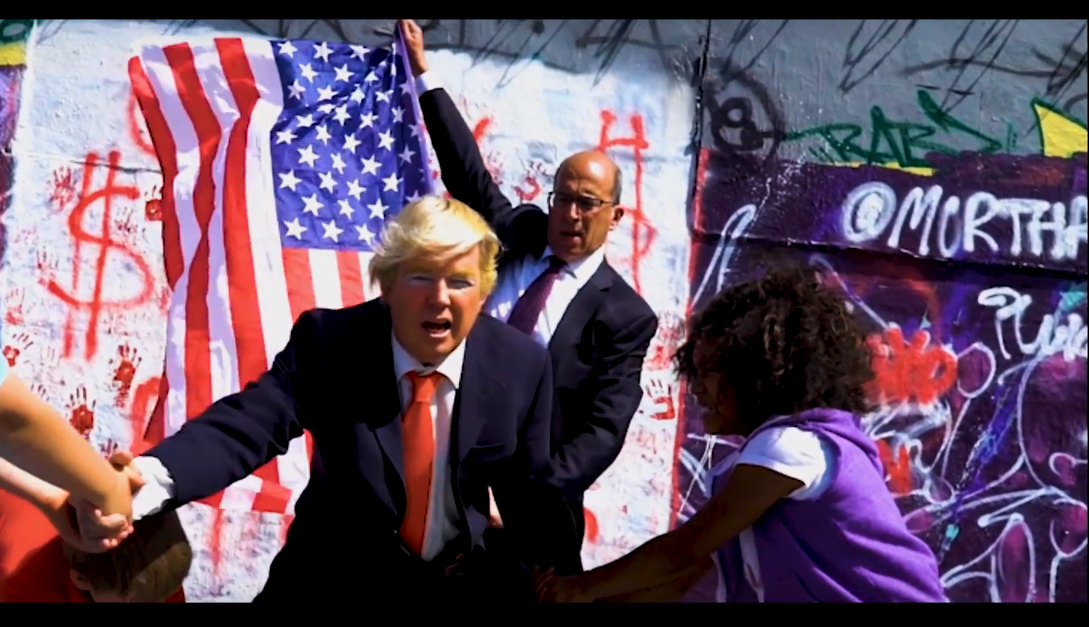 Himself a survivor of a shooting incident that left him desperately in fear for his life at a US airport while departing for a tour last year, Erix has toured the world extensively, most recently appearing in the UAE at a pre-show for Katy Perry and performing in the MTV pre-show at Justin Bieber’s Purpose tour in India.  Ian’s music has appeared in various charts across Europe and Asia, his last single, “Footprints In The Sand” rose to #5 on the dance radio charts in Japan. Erix has been named “Top Emerging Artist” for 2018 in a recent social media poll conducted by MTV Networks.

“Raise Some Hell” is currently available now on Spotify, iTunes/Apple Music, Amazon, and other online platforms.

For More on the HUGG Coalition, VISIT: