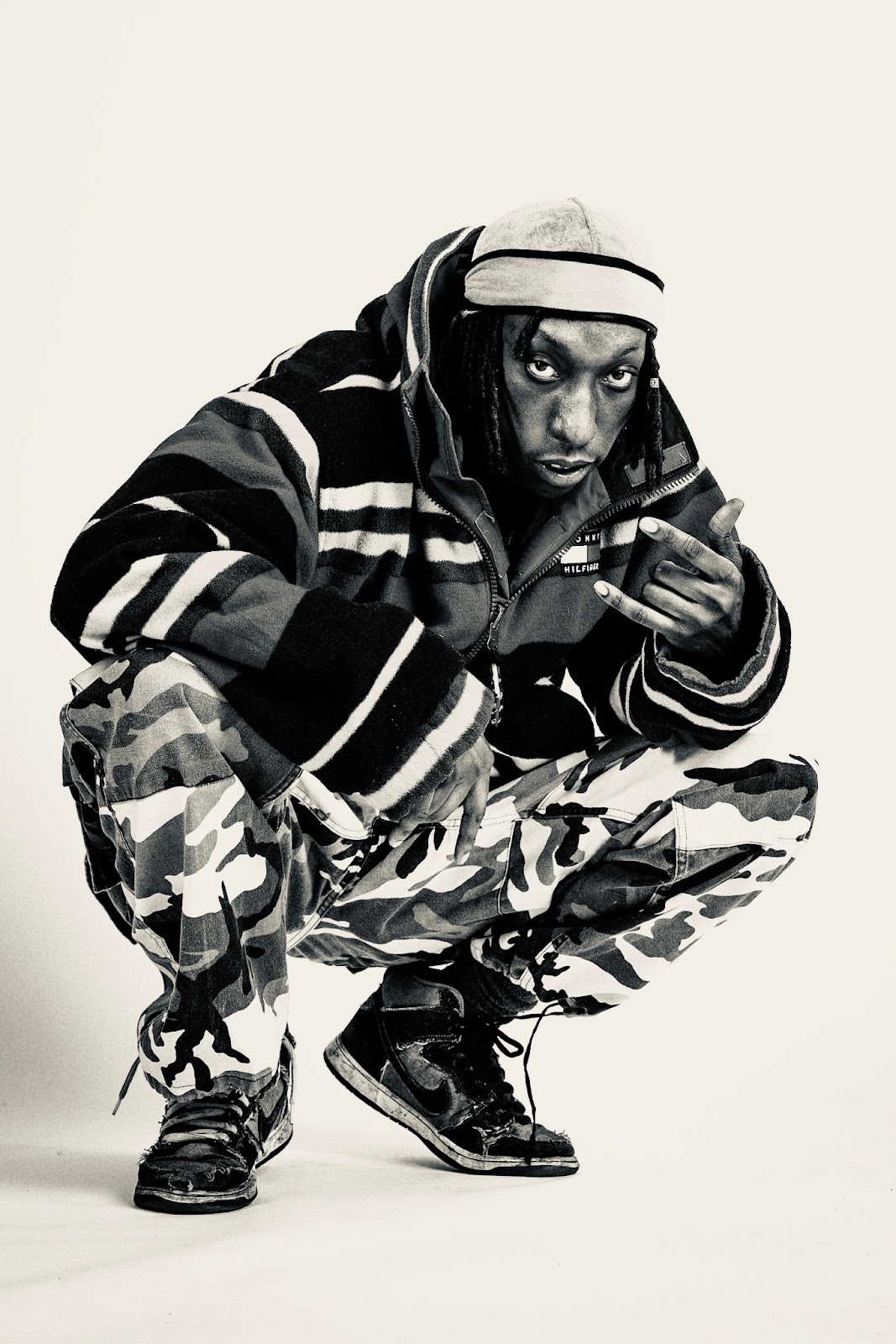 LISTEN TO “FALLING TOWARD SUCCESS, VOL. 1” ON SPOTIFY

Featuring his distinctive voice and confident delivery, “Falling Toward Success” is the most anticipated release yet from the East Harlem native. It’s a project that defines Don Da Menace’s five year career so far, a collection of songs that represents the artist better than ever before – from his original compositions into his thoughts and feelings on the unseeable pandemic and social strife that we are facing today. 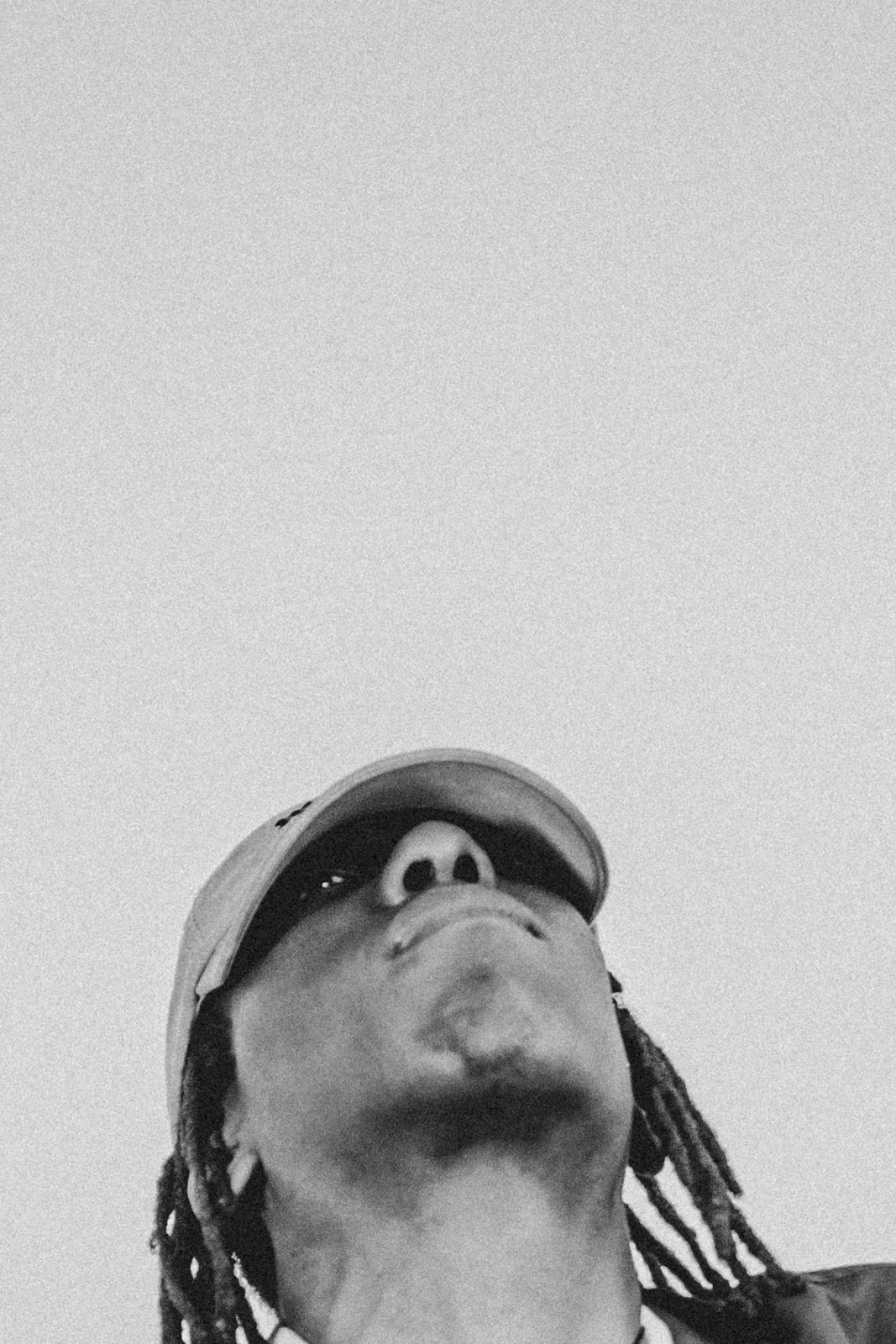 One listen and you can tell that Don Da Menace is an artist whose music goes way beyond any one genre. It’s truly alternative Hip Hop; from his deep one of a kind voice to his seasoned and intelligent lyricism, Don Da Menace continues to create awareness in many pockets of the NYC underground scene and is poised to make an impact on the international musical landscape, as well. 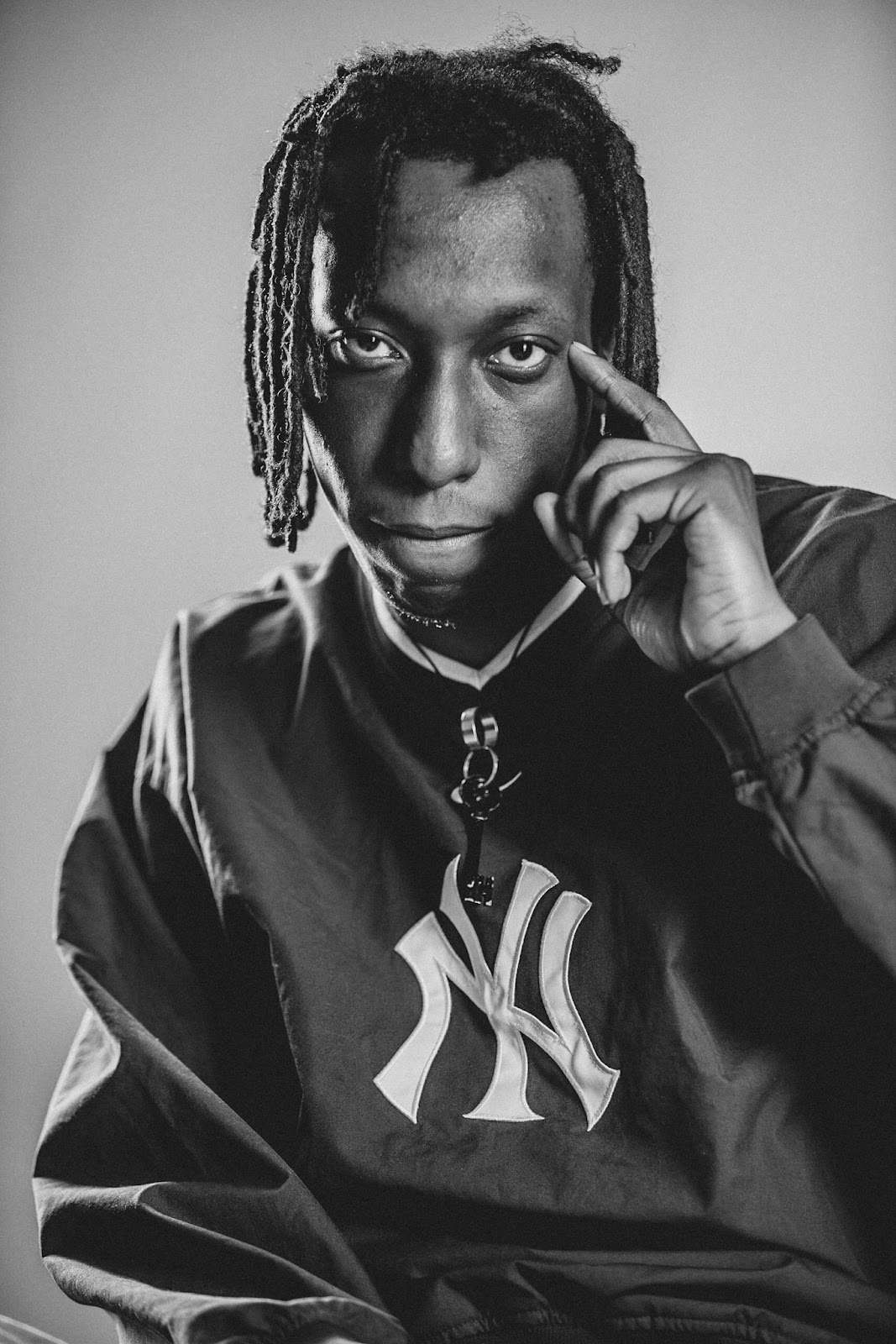 Born & raised in East Harlem, NYC, Don Da Menace quickly learned the roots of his music. His late father was an artist (by the name of Smoove Da Menace) and became a quick inspiration for him. His father’s deep roots in NYC sounds and Don’s upbringing created the sound thousands around the world have come to love today.

Don has been featured in countless blogs and online channels for his work on singles “Ruby”, “Enough (with Robert Eberle & Versa the Band)” and more. His latest project, Falling Toward Success, Vol. 1, is his first full length mixtape featuring some of his hit songs from previous releases and new sounds he has never experimented with before. Don Da Menace’s takeover is coming; NYC and beyond.