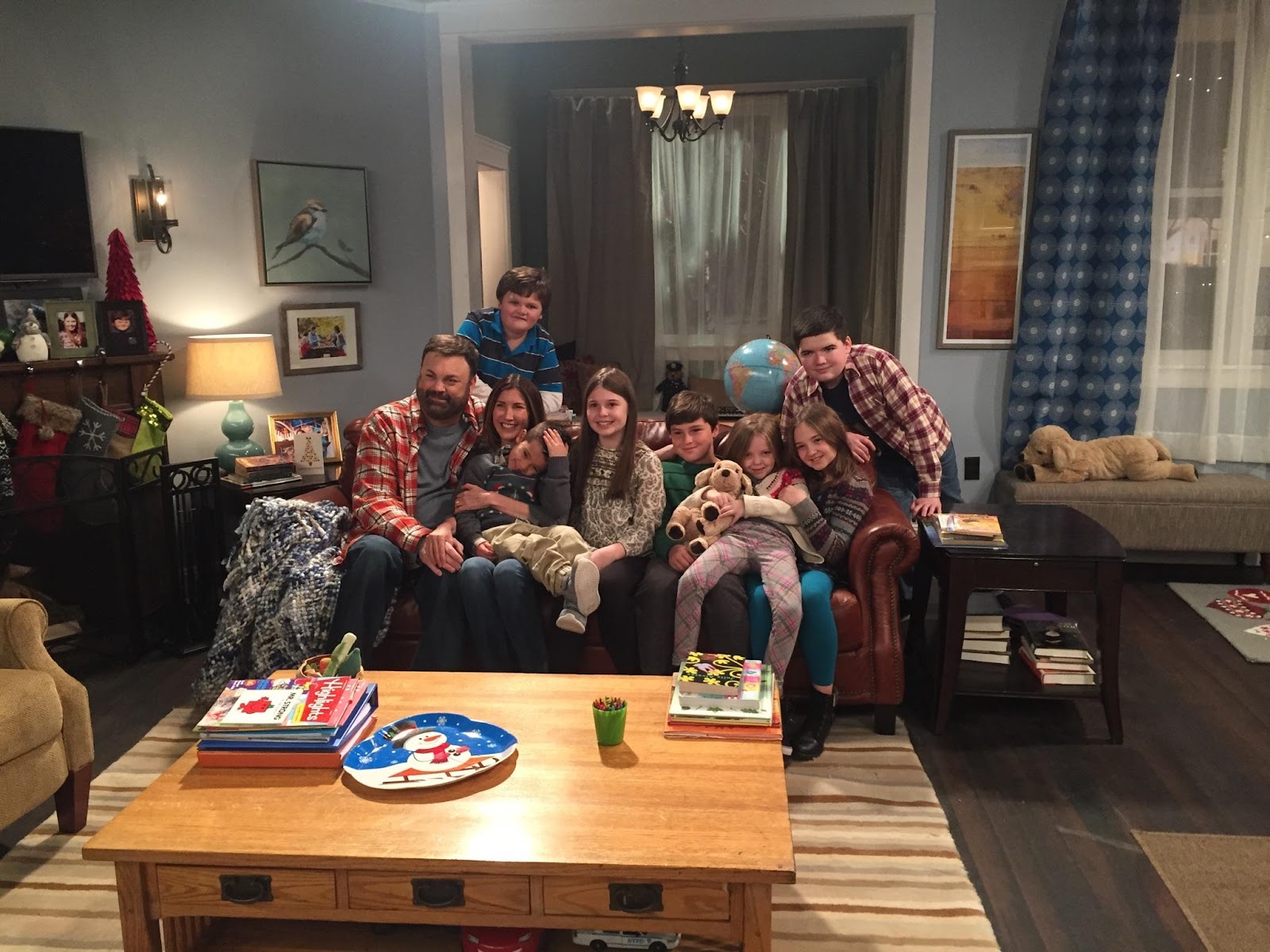 The Mott’s: Chris Roach (Far Left) with His TV Family on the Set of CBS’s “Kevin Can Wait”

December, 2016 (Long Island, NY) — Coming more into the spotlight in his new sitcom “Kevin Can Wait” (produced by CBS Studios in association with Sony Pictures Television) with a recent episode dedicated to the daily struggles of his character “Mott” and his 7 kids–Long Island comic/actor/writer Chris Roach has been enjoying his notoriety while continuing to build on his comedy chops! With interviews on United Stations Radio, SiriusXM with Jim Breuer and his fellow castmates, The Anthony Cumia Show discussing his former NYPD career, with Jeffrey Gurian on how KCW came about, The Laugh Button where he talked about everything from his love for hockey to the trials and tribulations of being 6’6, WTNH’s “CT Style” explaining how he got his big break, and hamming it up on the jumbotron at a recent NY Rangers game at Madison Square Garden; he has plenty more to come as he brings his LIVE stand up to NY, FL, and IN this January through March! (Upcoming Tour Dates Below)

Christopher Brian Roach is a Ronkonkoma, NY native who has also appeared in film and television from Comedy Central to The Michael J. Fox Show, Limitless, The Onion Sports Network,  and had a recurring role as Rodney the loveable mental patient on ABC’s One Life to Live. He regularly performs stand-up at some of the biggest and best known stages in the tri-state area such as The Borgata in Atlantic City, Gotham Comedy Club in New York City, Governor’s Comedy Clubs on Long Island, and many more! 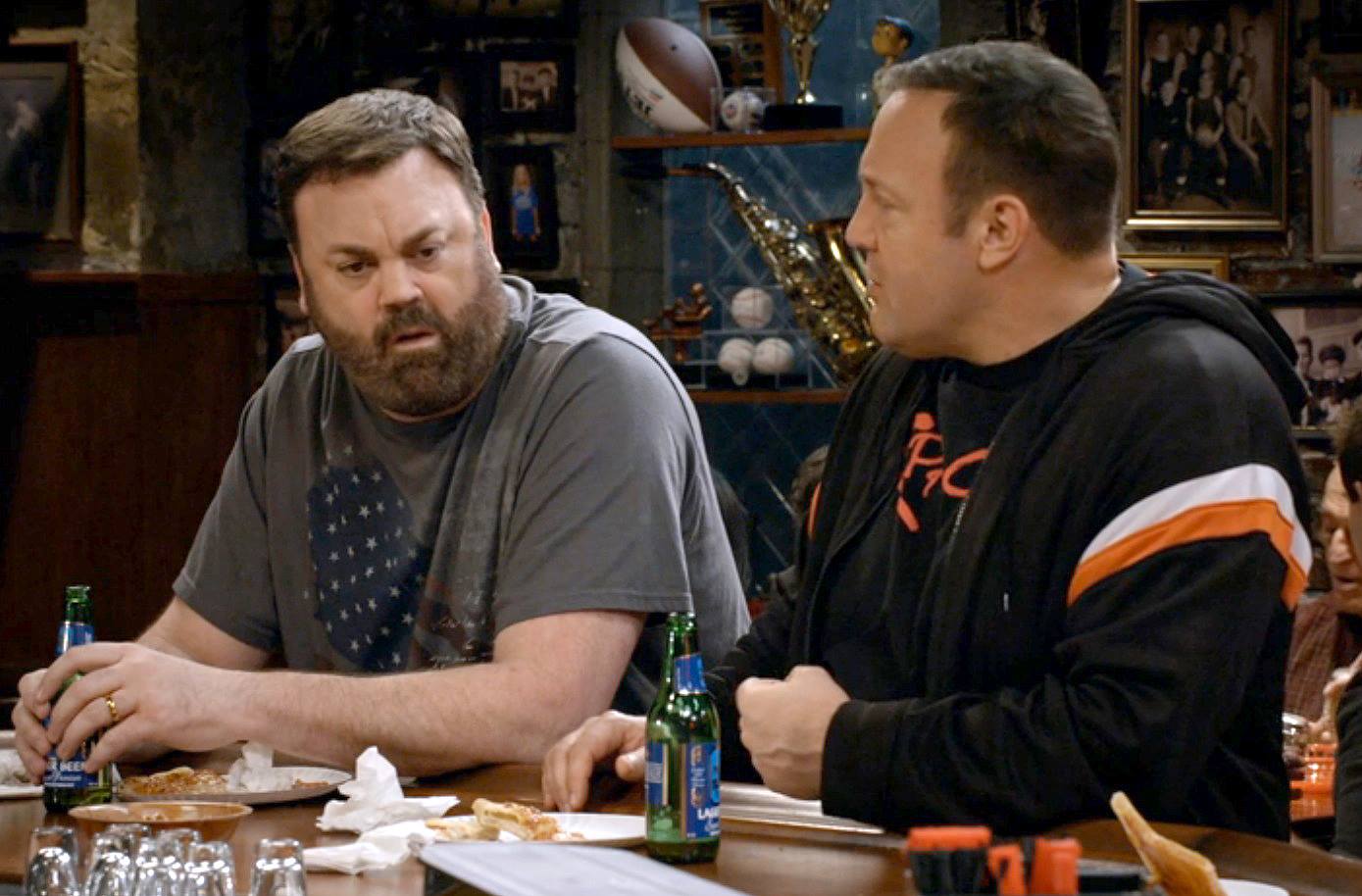 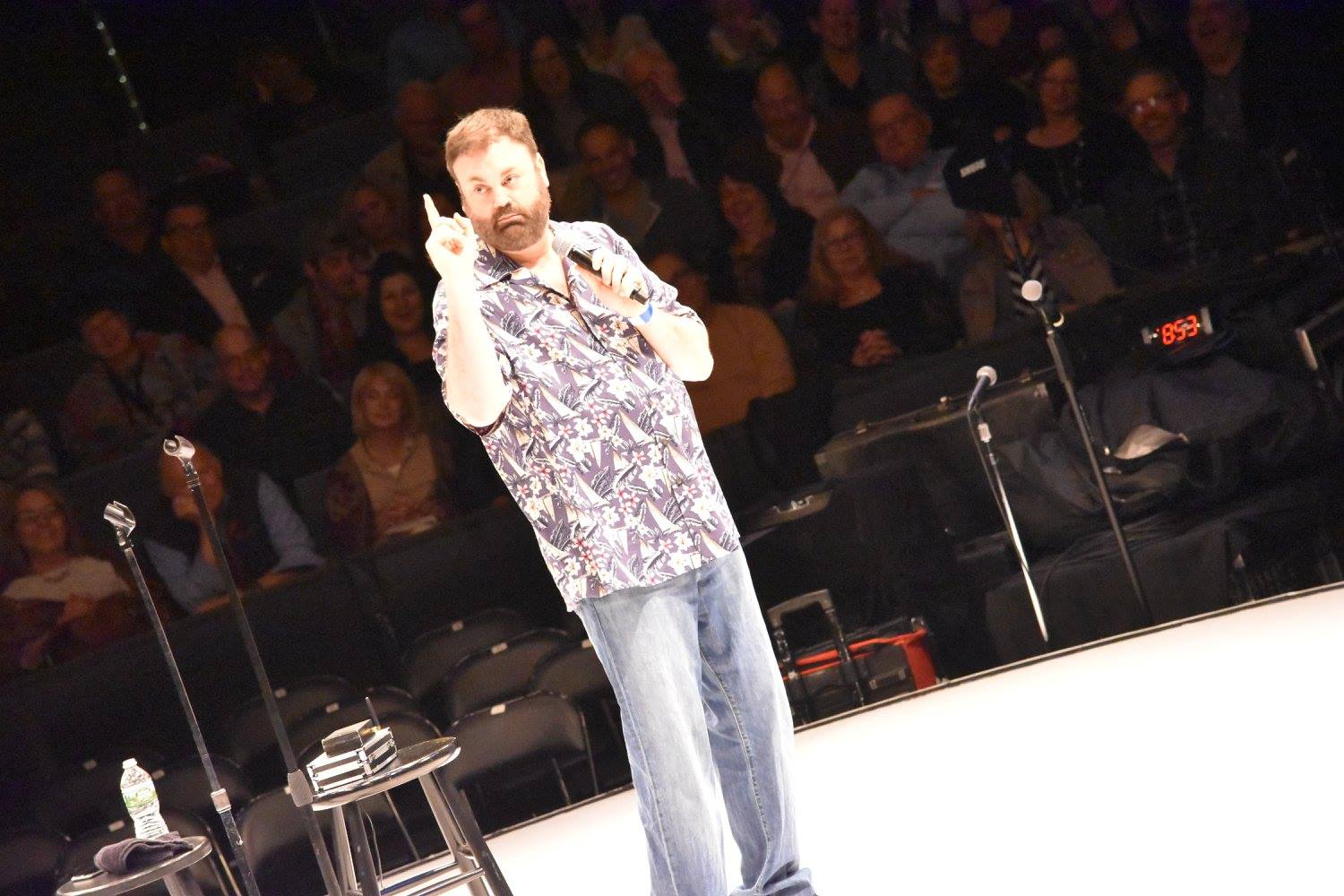 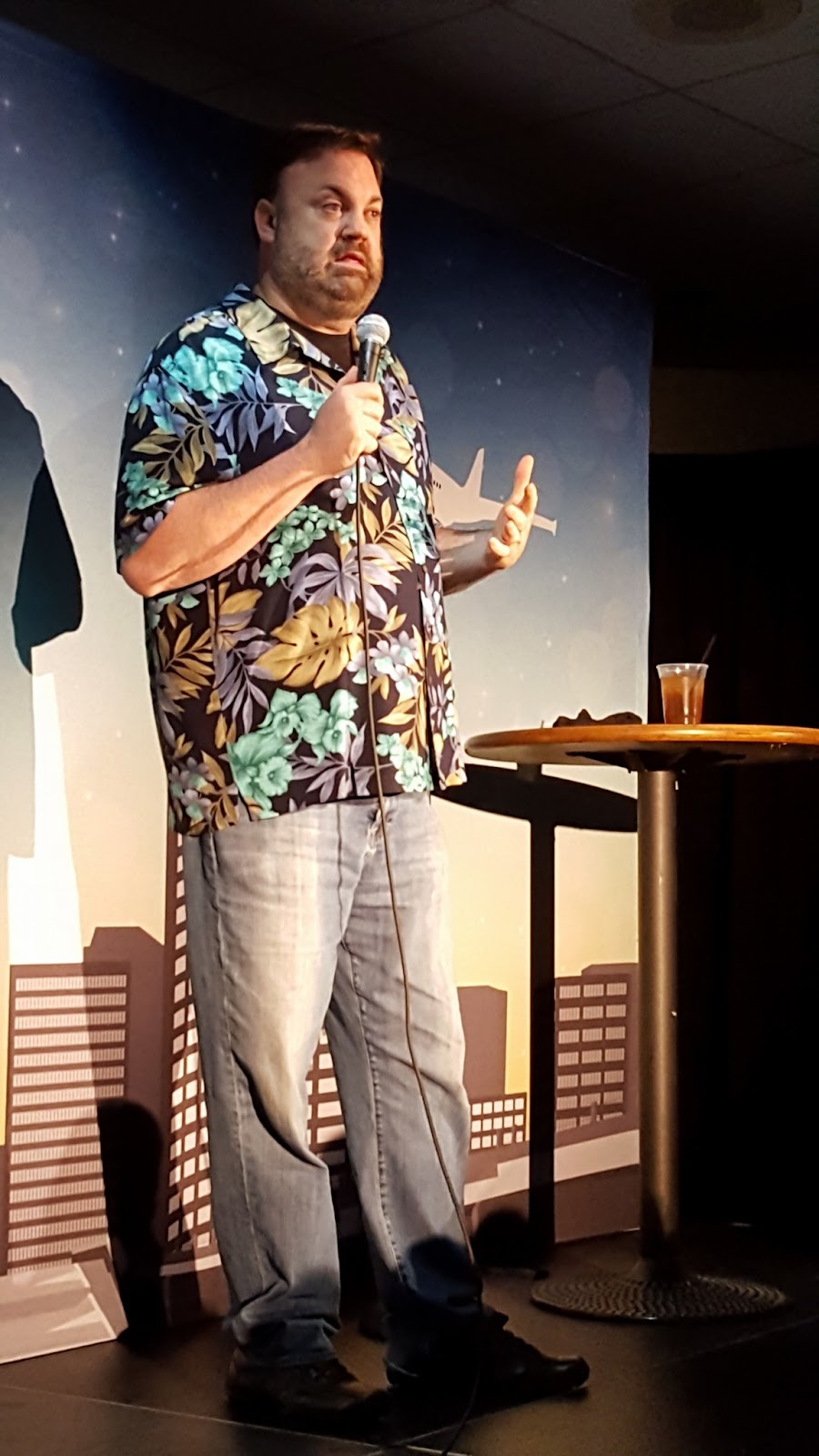 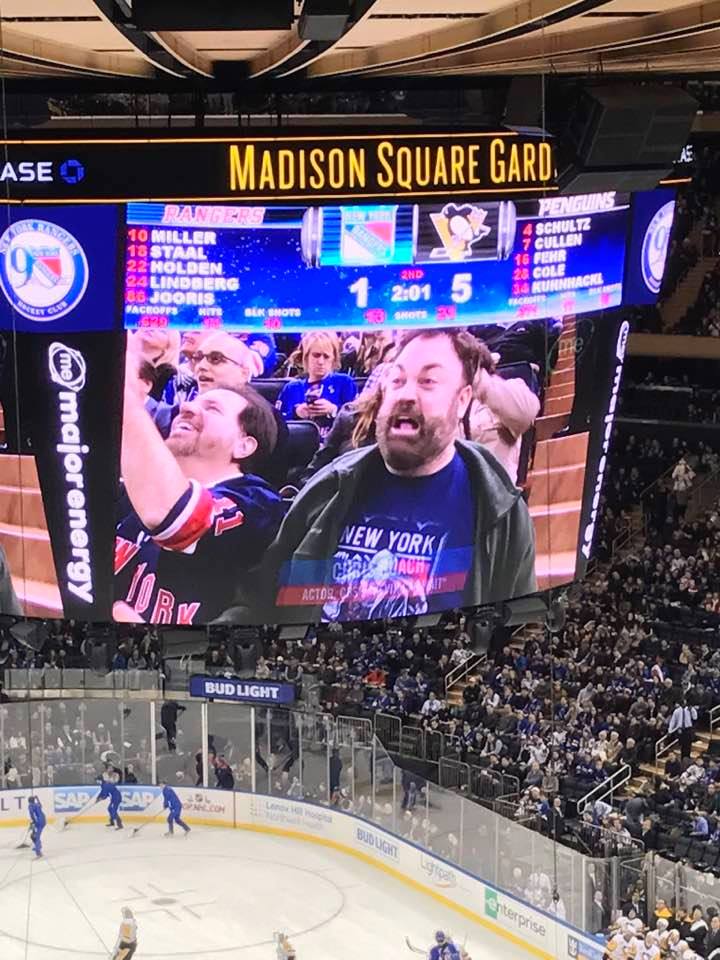 Chris enjoys coaching youth hockey as well as spending time with family and friends. A big believer in giving back, he often spends time doing charity events and sharing his comedy. For the past several years, he’s worked with Angela Gulizio of G & G Talent Management.

With so many more chances to catch his hilarious stand up in 2017 and his continued role as “Mott” on “Kevin Can Wait” CBS Monday nights at 8:00PM/7:00c, you’ll want to keep an eye out for Chris Roach this New Year!