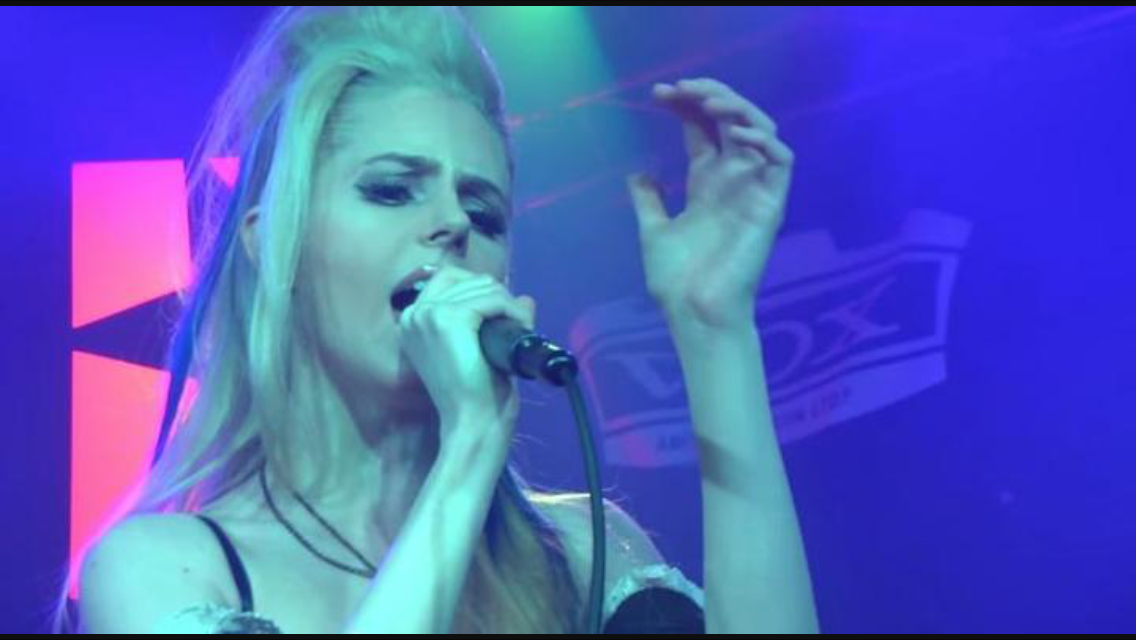 September, 2015 (Los Angeles, CA) — For native New Yorker Brooke Moriber, having a knack for stage performance came very early on. After garnering the role of Young Cosette in Broadway’s “Les Miserables” as her first audition at age 8, it was clear the young actress had an abundant amount of talent and a bright future in show biz. But “Les Mis” would be just the tip of the iceberg, as her flourishing talents would lead her to the stage yet again as a singer-songwriter at age 15. Flash forward some years later, with seven Broadway shows, roles opposite such stars as Lili Taylor and Kristen Johnston, and a burgeoning recording career–she’ll be rocking NYC’s Arlene’s Grocery Thursday, September 17th at 7:00PM, then getting ready for some West Coast sun and fun with two shows in Los Angeles, CA at Genghis Cohen Restaurant & Music Venue Tuesday, October 6th at 8:00PM and Room 5 Wednesday, October 7th at 7:00PM accompanied by The Babys and former Coward rocker Joey Sykes on acoustic!

Growing up down the block from NY’s Washington Square Park in the heart of Greenwich Village–an area known for being an artists haven since the 1960s–its no wonder Moriber was drawn to the stage at such a young age. Celebrated for her “clarion voice” by the Associated Press and as “A ravishing star with a paint-peeling belt”, she’s had the opportunity to work with legendary Broadway director Harold Prince in Parade- a musical in which she originated the role of “lola Stover”. 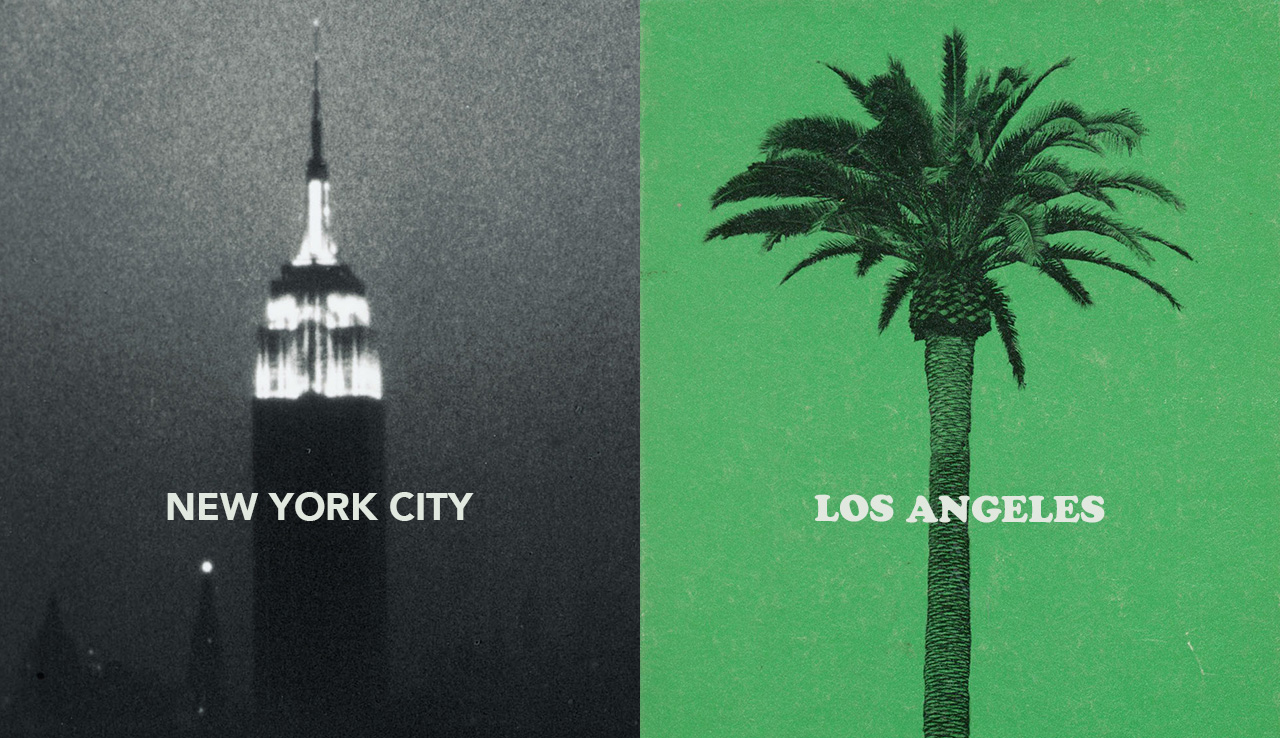 Though her love for the stage is evident, Brooke’s talents have been summoned in front of the camera as well. Having made several TV appearances on Law and Order: CI, Swift Justice, A Town’s Revenge, Off-Track Betty, Descent, and As The World Turns; she’s earned her many accolades as a dynamic performer. 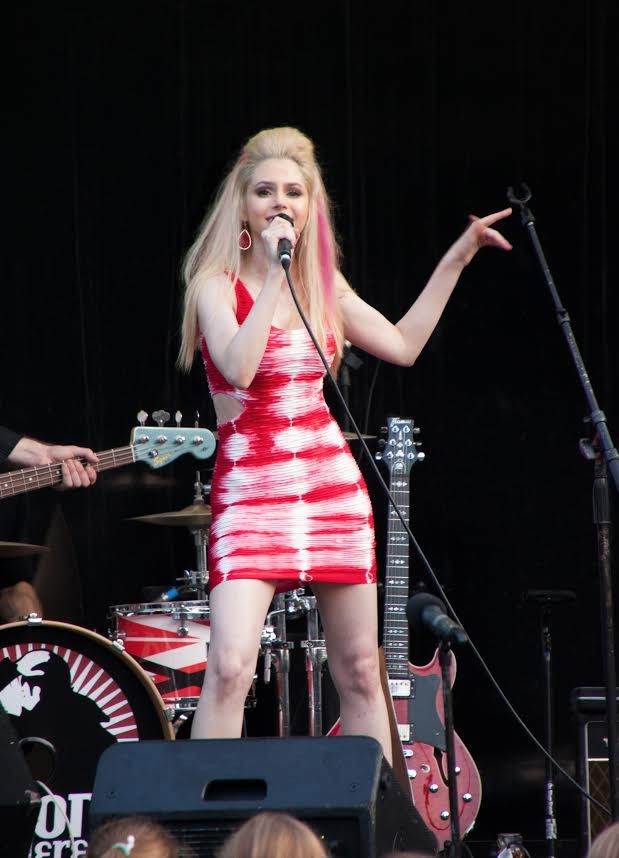 Check Out Her EPK: HERE

Yet with all that time performing both on and off Broadway as well as her many TV appearances, Moriber had also managed to catch the attention of producers who discovered that she had yet another gift as a talented songwriter.  Piecing together catchy hooks that connected with listeners and turned life’s ups and downs into driving pop/rock tunes, she quickly took to performing with her own band. Having graced the stages of some of NYC’s most legendary venues like The Knitting Factory, Joe’s Pub, and The Cutting Room, and recently two outstanding performances at Pianos–she’s even had six original songs licensed to Nickelodeon. Recent shows featuring songs from Brooke’s new EP have earned her glowing reviews by bloggers and magazines applauding her “huge vocals” and songs that are “destined for high rotation”.

With an already outstanding resume there’s no doubt Brooke Moriber will continue her rise as a stage sensation. With her upcoming EP “Fire” set to debut later this year, she’ll hit the stage at NYC’s Arlene’s Grocery Thursday, September 17th at 7:00PM then head to Los Angeles for TWO shows at Genghis Cohen Restaurant & Music Venue Tuesday, October 6th, at 8:00PM and Room 5 Wednesday, October 7th at 7:00PM!

For more information of Brooke Moriber, go to: