You are here: Home / Music / 16 yr Old Singer/Songwriter/Producer Angelo David On the Rise as Next Big Pop/Alternative Star
Views: 986

On the Rise as Next Big Pop/Alternative Star 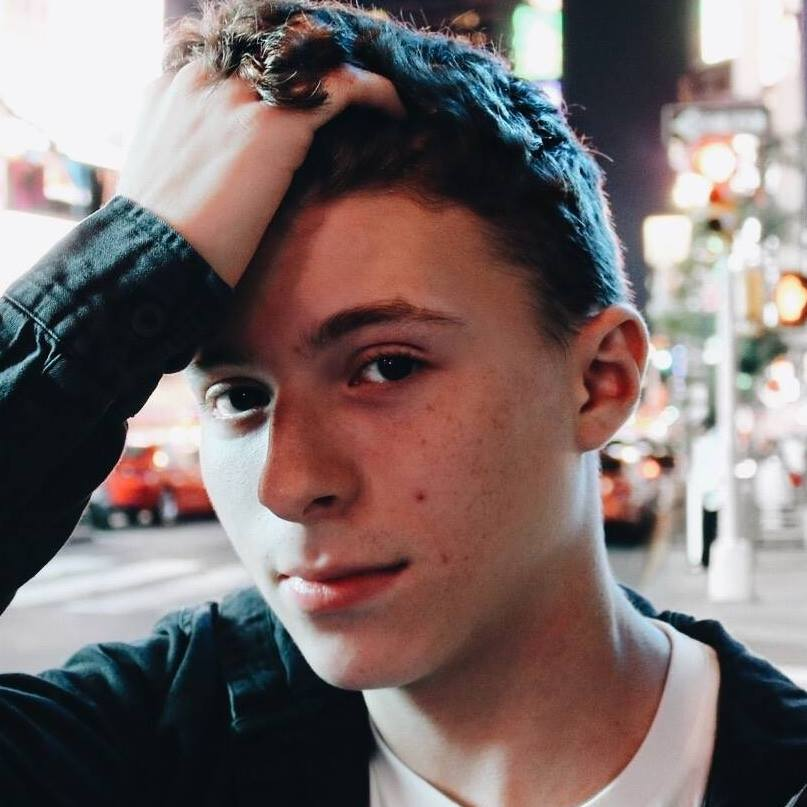 Boston, MA (November, 2018) — With so many young up-and-coming singer/songwriters in the Pop/Alternative world nowadays, it takes real genuine talent to stand out amongst the crowd and have the music world take notice. But that was just the case for Angelo David, who at only 16 has been writing and producing dynamic new tracks that brought him to performing for sold-out crowds and catch the ear of Britney Spears’ music Director Marc Delcore in 2013. Now with an EP and multiple singles under his belt including his latest “This Place” and the soon-to-be-released “The Inside”, he’s continuing to write and produce hot new tracks.

The Britney Spears’ Las Vegas band backed Angelo at the Topsfield Fair in 2013 and he performed at Webster Hall in New York City in 2015. In September of 2017, Angelo headlined the Hard Rock stage in Boston to a sold out crowd.  Over the past five years, Angelo has performed at festivals, charity events, and award shows.

Angelo released his first EP in 2013, along with his first music videos, “House Is Burning Down” (a song about being bullied) and “Mirror” (an introspection). On June 8, 2013, “House is Burning Down” trended at #4 worldwide on YouTube as one of the most popular music videos around the web. Catching the ear of Marc Delcore, music director for Britney Spears, Delcore offered to produce Angelo’s next single, “Heard it at Sunset,” a moving song about the Boston Marathon bombing. The song and video were released at the one-year anniversary of the bombing with all proceeds to benefit the One Fund. 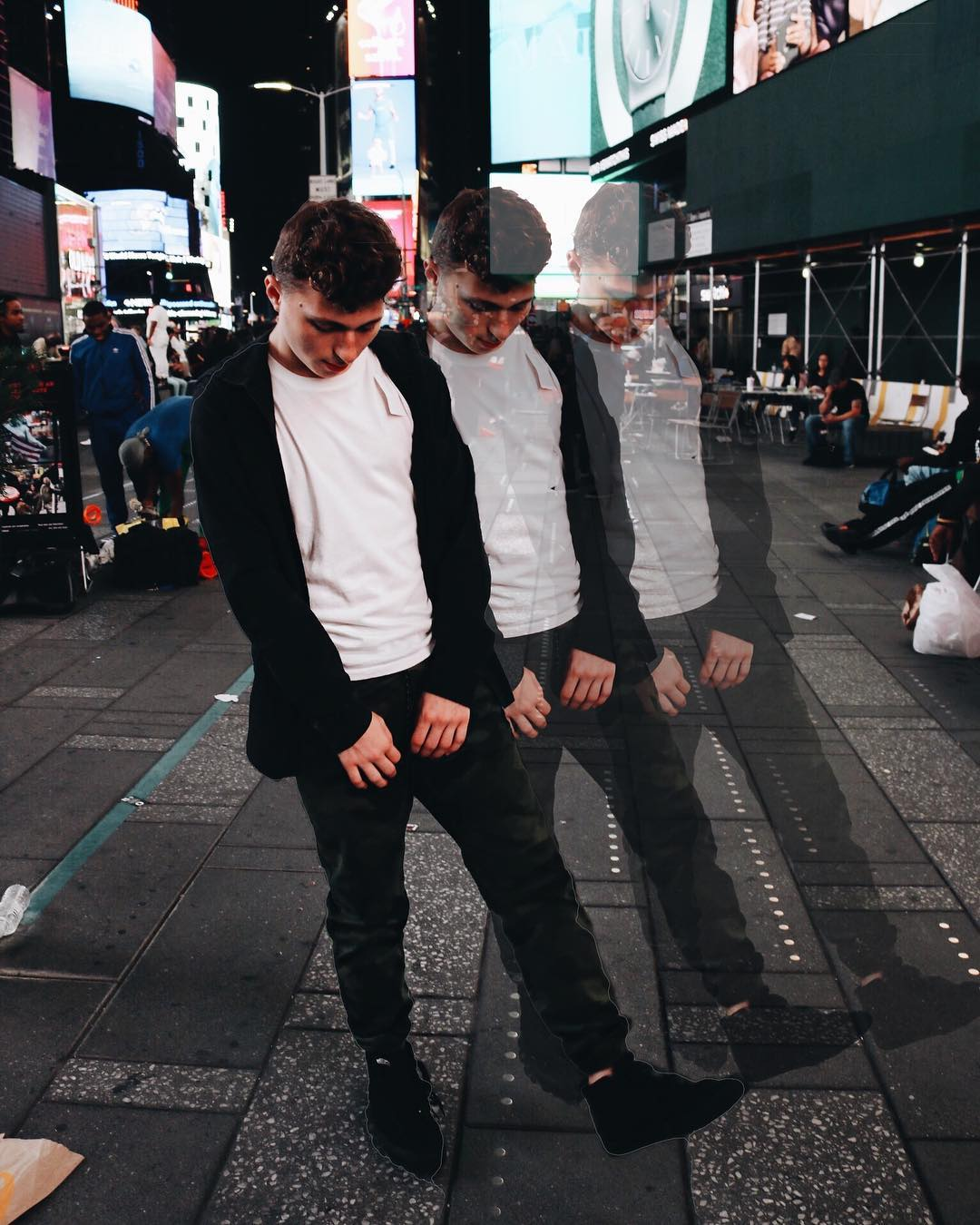 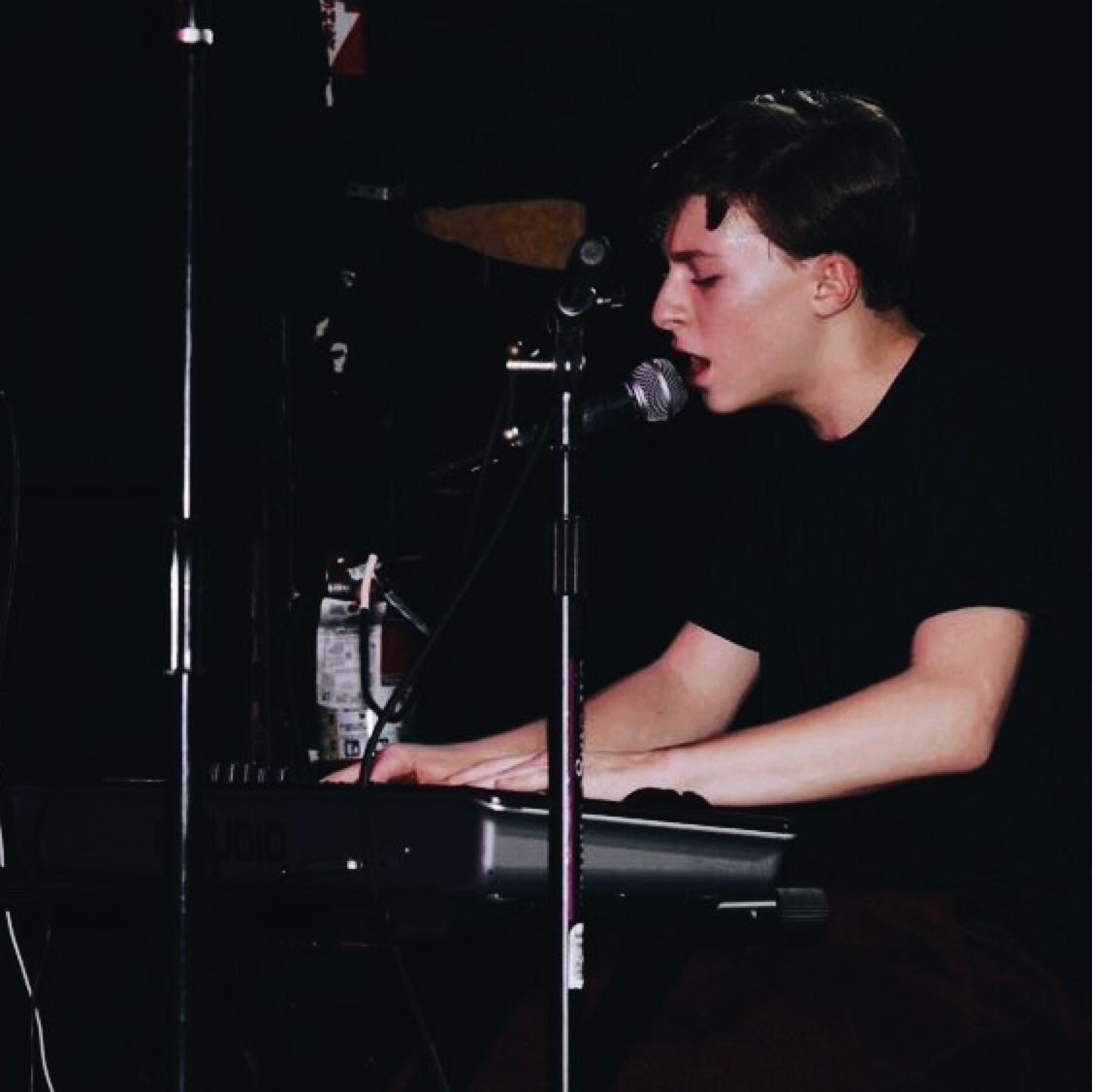 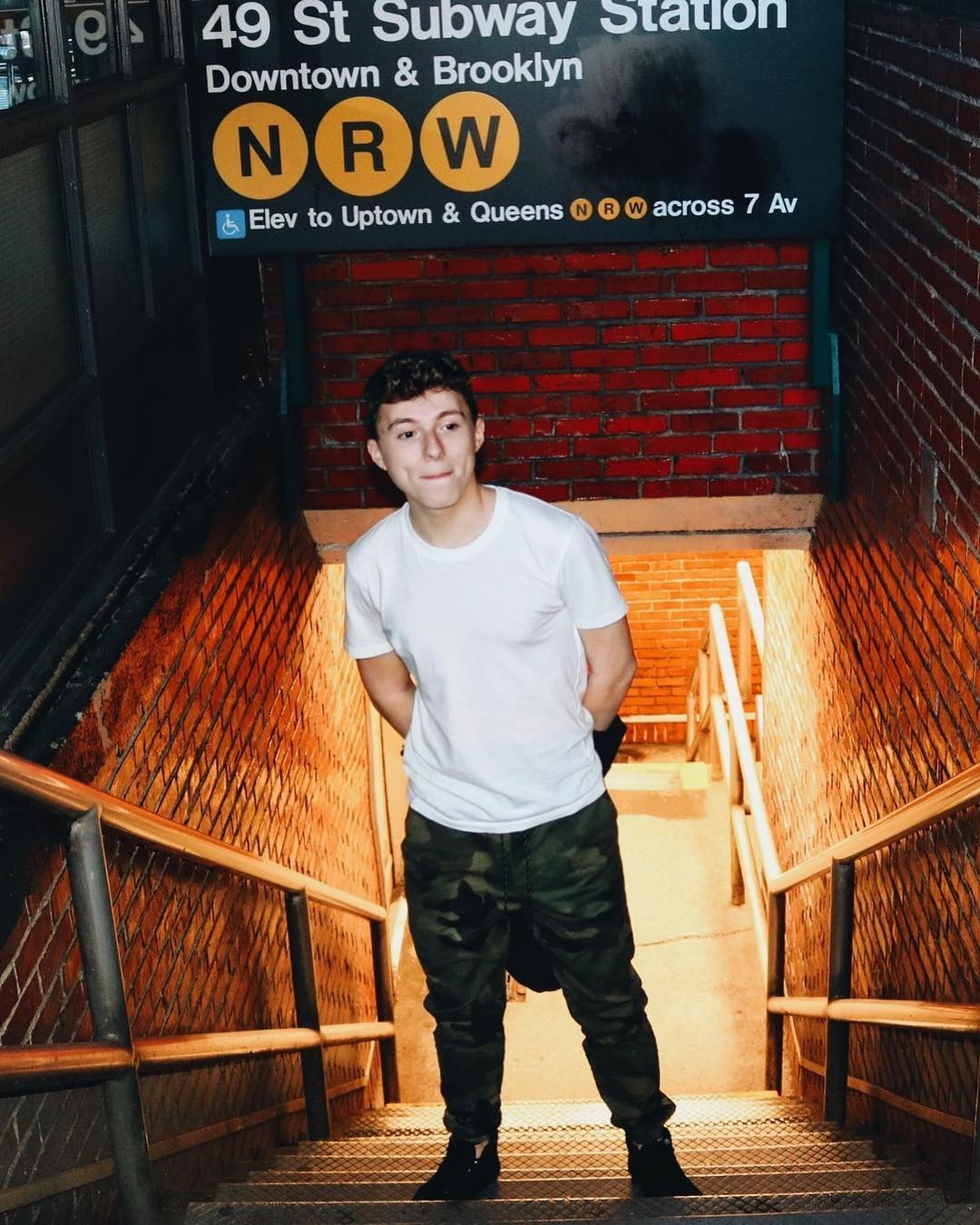 In 2017, Angelo was asked to write a song about togetherness for the Hatfield’s and McCoy’s Foundation, a nonprofit organization to benefit unemployed coal miner families in Kentucky and West Virginia who are struggling with depression and opioid addiction. He’s also been interviewed by NBC-10 TV, WSVN-TV Miami, Dirty Water TV, WBZ radio, the Boston Globe, GoodMusicAllDay, One Magazine, and other publications.

While he frequently continues to release new singles, including the upcoming “The Inside”, it’s certain that Angelo David is a rising talent that will continue to take the Pop Music world by storm!

To Purchase “This Place” via iTunes, VISIT: https://goo.gl/7x8nUr