You are here: Home / Newswire / Everybody’s Getting Funky Tonight with New Single from The Logan Whaley Band
Views: 40 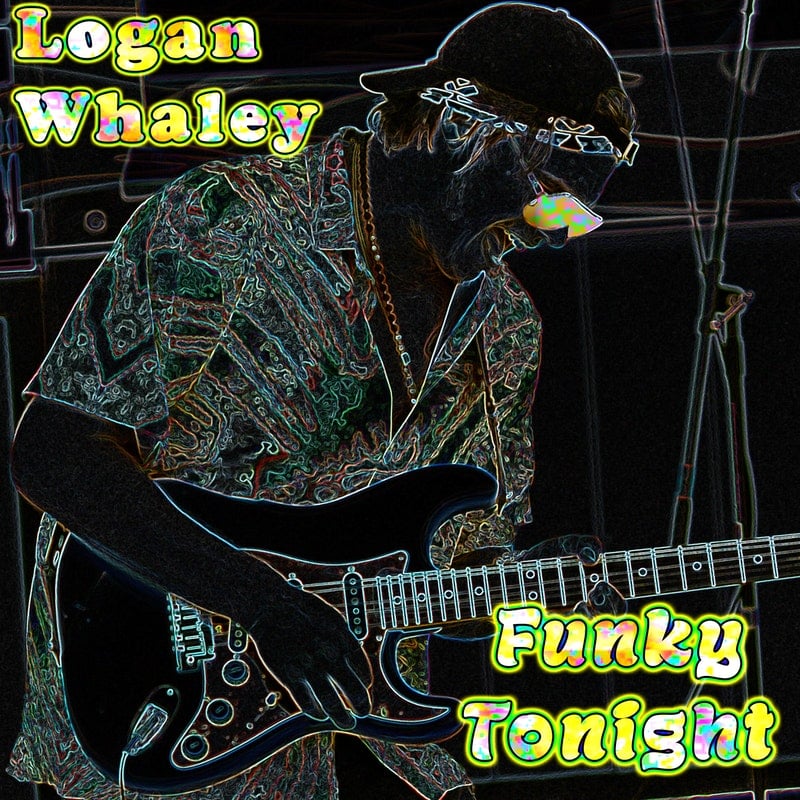 Let’s all get down and get funky with the old-school sensibilities and new new-school vibe of Long Island’s Logan Whaley on his brand-new single “Funky Tonight” – as he drops the instantly danceable new track on Spotify and all the major music services on Friday March 4th, along with an Indiegogo campaign for a planned full length album of the same name, and a single release party at The Spotlight at The Paramount in Huntington, NY on Thursday March 3rd at 9pm.

LISTEN TO THE LOGAN WHALEY BAND ON SPOTIFY

A little more than a year after introducing the world to his debut album, “On the Cusp”, Logan finally locked in his live line-up and decided to get them on record along with special guests Tosh Peterson and Meredith Whaley.

After some time spent tracking unrecorded favorites from old project GeoTribe, Logan told engineer and co-producer Daveer Mohan that he wanted to work on something fresh. So while Logan got his mind right for a session, Daveer put the 4-on-the-floor and got FUNKY with some synth bass. What happened next can only be explained as “studio magic” as “Funky Tonight” was born. The band learned the song and it made its live debut a few short weeks after it was written at STATTfest 2021. It’s quickly become a live-favorite and was a no-brainer as a title track, single and mantra for a new era of the band. 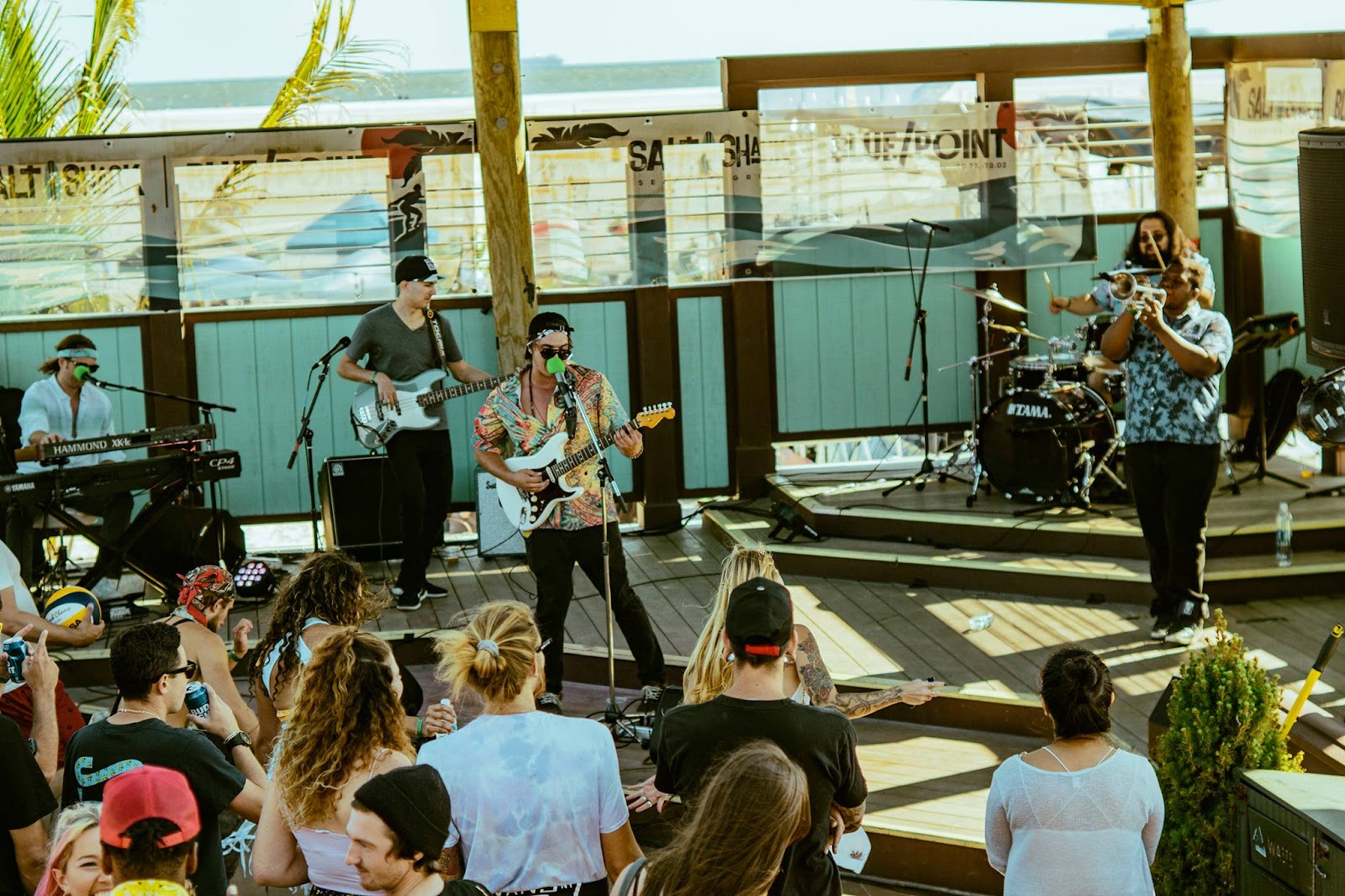 The Indiegogo that’s launching with the single will serve as a Pre-Order for the album and accompanying merch that will come early Summer 2022. There are also some fun packages that include Personalized Cover Videos and even a Private Show from the band! It’s no secret that the way bands progress in the music business has changed. It takes a lot of capital to get your music into new ears, from publicity to touring. The money from this Indiegogo Pre-Order will help the band pay for just that. The band plans to hit the road in May in support of the release and to spread the gift of funk! Let’s get funky…tonight!

LISTEN TO THE LOGAN WHALEY BAND ON SPOTIFY 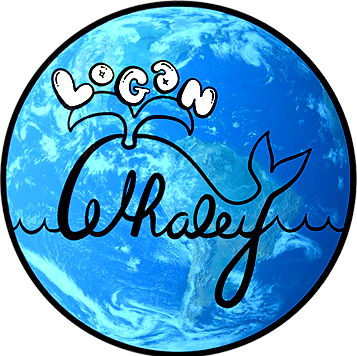 While perhaps best known for performing all over New York City and for his work with Vana Liya, Long Island musical icon Long Whaley continues to build momentum as a solo performer, gaining respect in the music community as a songwriter, singer, poet, artist, and musician. He has toured at the Angry Orchard Festival, Hightopps Festival, Bitter End, and Pianos. Logan Whaley is a creative force whose deeply-felt lyrics, mesmerizing stage presence, and evocative style translate into unforgettable live sets. His music is a decorative motif of fusion pop, rock, R&B, classical, and even jazz, and backed by a talented band; his music refuses to be categorized.