You are here: Home / Human Interest / Television / From Entertainment to Politics, Current Events and MORE: “Live From Studio 6B” Covers the Topics of Today; Nationally Syndicated News and Entertainment Program Continues to Keep Viewers “In the Know”
Views: 626

From Entertainment to Politics, Current Events and MORE: “Live From Studio 6B” Covers the Topics of Today

May, 2017 (Ronkonkoma, NY) — In an era of “fake news” and entertainment focused on a specific agenda, only a few broadcast programs today seem to stray from the pack, bringing audiences quality TV that is both informative and engaging. Live From Studio 6B is one of these programs.

A nationally syndicated news, political & current events program created by seasoned veterans of television programming, Live From Studio 6B looks to provide television stations with an opportunity to offer serious political talk, sports & entertainment news and have some fun doing it! The show is designed with topics that reach an affluent audience – news, political, sports, entertainment, with full integration in their growing social media channels. 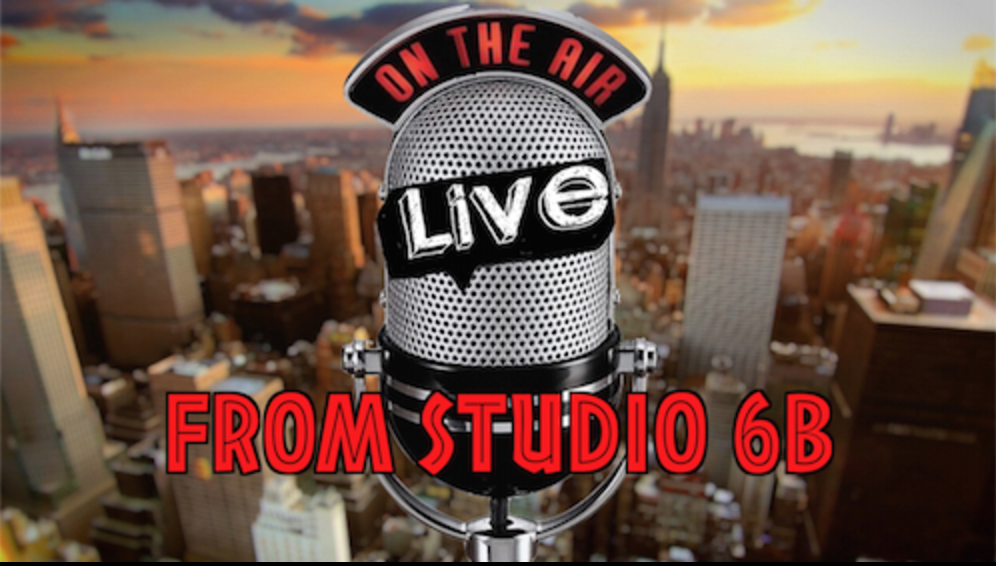 Some of the shows enlightening segments include Entertainment with Sabrina Coleman, Tilleli Time with Nick Tilleli, The News with Vincent Butta, and more extensive in-depth coverage of current events- all hosted by Damon Roberts.

How do you tune in? Some of the program’s affiliates include KZGN LA, WPVN Chicago, WMCN Philadelphia and WDWW Atlanta, along with airing on Bonko TV​, a brand new OTT​ Network​, available on Roku, Amazon Fire TV, Google TV, Google Play Store​ and interactive social TV network​s five days a week!

So for some of the most intriguing news content around tune into Live From Studio 6B and stay up to date on current events while having some fun in the process!

For More on Live From Studio 6B, Visit: